As vaccination rates increase in the U.S., people are getting eager to travel. Several countries around the world however, are not prepared to accept tourists.

For this reason, the Study Abroad program at Central Michigan University made the decision to cancel the Fall 2021 trips.

“It's still not not recommended that American citizens travel overseas,” Assistant Director of Study Abroad Marko Schubert said. “At this point, partly because the local population abroad, depending on, of course, what place we're talking about. But a lot of places are not as far along with their vaccination efforts, compared to the US.” 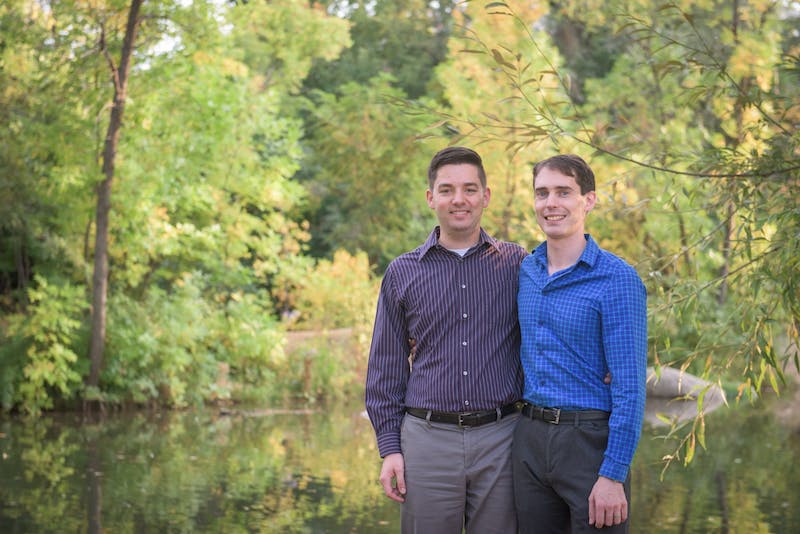 Before the pandemic, there were around 150 programs, including faculty lab programs, service learning and internships. According to Schubert, the most popular destinations were Italy and Ireland.

For the time being, international travel is not available to CMU students. But several degree programs require students to have international experience in order to graduate, degrees like international business and cultural and global studies.

For these students, and others that are interested, virtual internships have been made available.

Three categories of internships were created: corporate, non-profit and STEM. Due to time zones, the hours are flexible but include weekly meetings with supervisors.

The only degree program that cannot be accommodated virtually are biomedical science and chemistry because they require work in a lab.

For recent CMU grad Katie Pulaski, the virtual internship was very different from her experience studying abroad in Thailand in 2019.

“I built a lot of skills I didn't expect to,” Pulaski said. “And a lot of independent working skills. So they were both very beneficial in very different ways.”

Pulaski had planned to spend her final semester studying abroad in Italy, but after the trip was cancelled, she spent the Spring 2021 semester interning for a human rights lawyer in South Africa through the study abroad program, Kaya.

She spent 10 hours per week doing research to develop training programs for South African police on how to approach victims of domestic violence and drug addiction.

“It was kind of difficult at first because I've never been to South Africa,” Pulaski said. “I don't know a lot about that region. So I had to make a real effort to try and understand cultural

cues and significance via reading or asking my buddy versus being there and experiencing it.”

Pulaski said working remotely taught her a lot about her own work ethic and regulating her time. Being abroad taught her about independence and how much she didn’t know.

“It's an amazing experience,” Pulaski said. “It doesn't seem like something that's going to change your life but, at least, it did for me. There's so many amazing programs. Since I'm more focused on nonprofits and that area, I went with Kaya, but there are also environmental aspects that you can go with and just a bunch of different ways you can work with different people.”

In September, Pulaski will be returning to Thailand as an English teacher after being awarded the Fulbright Scholarship.

Bay City junior, Abbie Pinter was supposed to study abroad in Mexico in the summer of 2020, but the trip was cancelled due to COVID-19.

She decided to get a virtual internship in order to gain international experience. In the summer of 2020, she took an internship that was based in Morocco with an organization called Amazigh Girl Matters. In Spring 2021, she started another virtual internship with the Refugee Legal Advocacy Clinic, based in South Africa.

“I think this was a good substitute for [study abroad].” Pinter said. “It's so hard to describe, but working with people that aren't in your same culture, there's so many things that you learn from them that they do differently, where it's like, wow, I've never thought about doing that this way and everything.”

The internship in Morocco had weekly “cultural sessions” which included discussions comparing the U.S. to Morocco and demonstrations on how to cook traditional Moroccan food.

Schubert said the program remains hopeful that travel to certain European countries will resume in the spring. However, even when travel resumes, virtual internships will still be an option.

“We are keeping the virtual internships, even when Study Abroad resumes,” Schubert said. “Because it is an area that is open for students that could otherwise not study abroad or not, you know, gain an international experience and I think for that reason we will keep them.”