Mount Pleasant has 57 potential medical marijuana retailers who want to open in Mount Pleasant, but only three of them will get licenses. 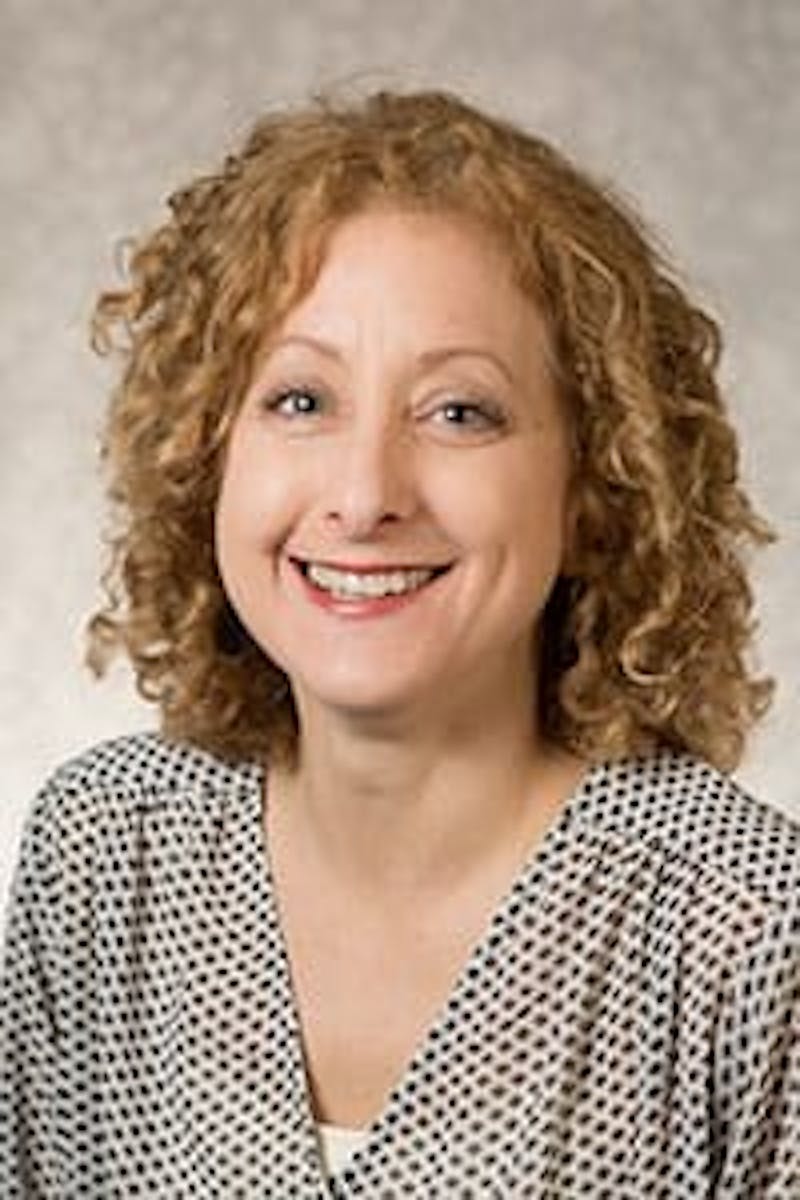 By Benjamin Jodway | 6 hours ago 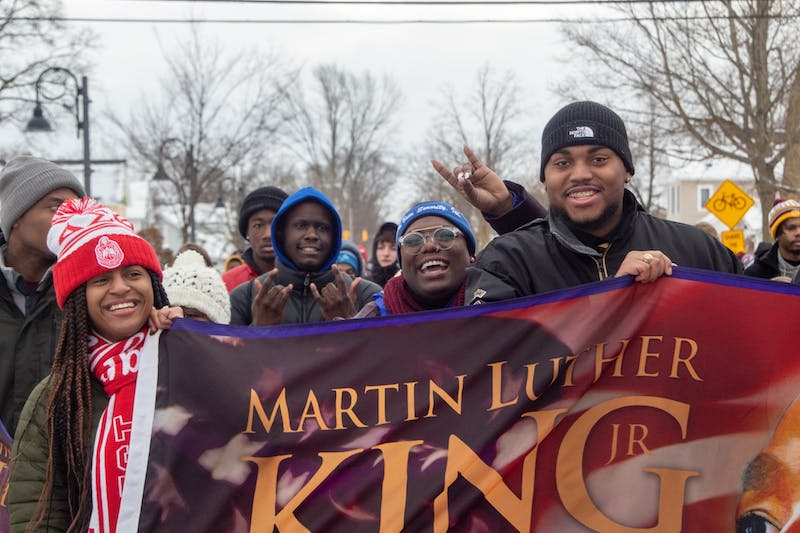 There are 22 prospective marijuana business owners filed applications medical marijuana for provisioning centers, also called dispensaries. The city had a deadline for accepting these applications on Feb. 1.

To decide who gets the licenses, the city will be holding a lottery on Feb. 13. Many of these business entities filed multiple times for different locations around Mount Pleasant to have better chances of getting approved, said Mayor Will Joseph.

Joseph said that the small amount of applications being accepted led to more being turned in.

“If we hadn’t done a limit, we would have probably gotten less applications,” Joseph said. “They know as long as they got everything in and met the standards, they wouldn’t be in the situation where they would have to increase the amount of chance of being chosen.”

The three businesses that are chosen will move forward in the process to get a license, Kain said. This is a continuation of a long application process every prospective medical marijuana business owner goes through, starting with a background check.

The background check is conducted by the State of Michigan and looks at things like an applicant’s criminal record and finances, Kain said.

“I’m assuming these (background checks) are on par with an FBI applicant,” Kain said. “It’s a thorough process and it’s more than a normal background check.”

These other businesses types are transporters, processors, safety compliance and growers. Of these, there are only limits on the number of growers in Mount Pleasant.

There are three classes of growers: classes A, B and C. Both classes B and C have a limit of three licenses in Mount Pleasant and class A growers have a limit of five, Kain said.

There are no applicants in safety compliance or transporters, but here are three grower applications and seven processing applications. The processors deal with making marijuana products, like extracting oils and making edibles.

Steve Schafer owns a medical marijuana business in Kalkaska called Compassionate Advisors and is currently looking to open a location in Mount Pleasant. He said he had to turn in lots of documents to the state during the background check. There was a $200 application fee and a $5,000 administrative fee that will be refunded if the applicant doesn't receive a license.

“There was a tremendous amount of information required,” Schafer said.

Despite the large amount of paperwork that came with it, Schafer said he thought the process was good and thorough.

He said he wanted to open a medical marijuana store in Mount Pleasant because he believes in cannabis treatment and wants to bring it to Mount Pleasant. If he wins the lottery, Schafer said his store would focus on selling products like edibles, oils, and vapors.

Joseph said these businesses could bring revenue to the city and could possibly a stepping stone to have recreational marijuana in Mount Pleasant.