COLUMN: Larry Austin Jr. didn't get the credit he deserves from the MAC coaches 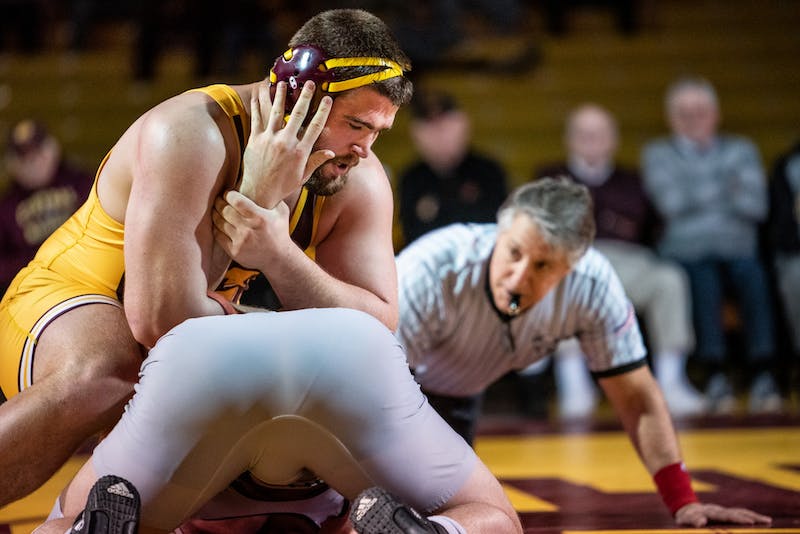 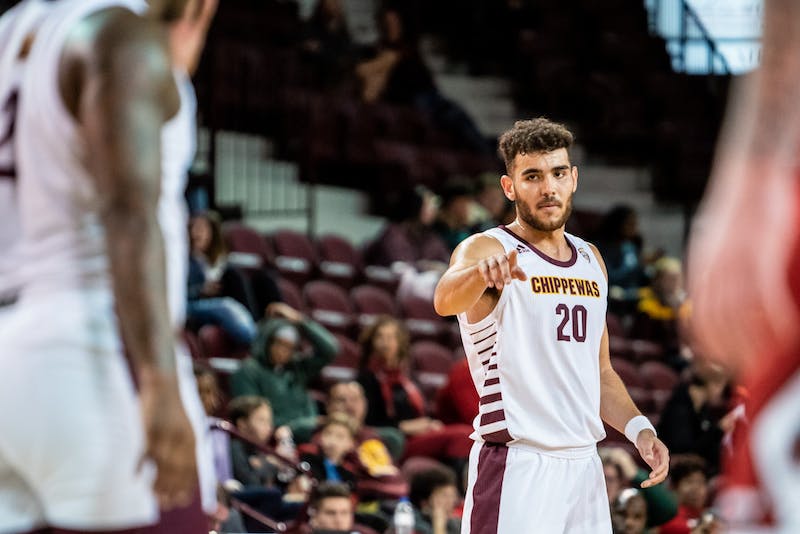 The conference released its All-MAC honors on March 11 after the 12 league coaches voted. Austin made the All-MAC Defensive Team, which without question was correct, but he was given the All-MAC Second Team instead of the First Team.

To be honest, I'm not quite sure how.

Austin never really found a home until he arrived in Mount Pleasant to take the hardwood for coach Keno Davis. Playing time was limited with both the Musketeers and Commodores, as Austin made just four combined starts and averaging just over eight minutes per game in three seasons.

However, Austin finally got the chance to be the player he always believed he was with CMU — an energetic, emotion-filled backbone for the entire team.

In 31 regular season games, all of which he started, Austin averaged 17 points (fifth in MAC), 6.1 rebounds (18th in MAC) and 5.8 assists (first in MAC) per game. He also led the league in steals (2.2 per game) and totaled 68 for the year which is a single-season program record.

But the list goes on. Austin also ranked seventh-best in the conference at 48.6 percent from the field and in minutes per game at 33.5.

With all due respect to Turner, out of points, rebounds, assists, steals, field goal percentage and minutes per game, scoring was the only category he ranked higher in at 18.7 points per game.

Outside of scoring, Turner averaged 3.8 rebounds, 3.1 assists and 1.4 steals in 32.4 minutes per contest. His field goal percentage checked in at 47.8 percent.

Even with Turner coming in at 13th in 3-pointers with 1.8 per game, he didn't rank in the top 12 of 3-point percentage for the conference.

Again, not that Turner's statistical numbers aren't impressive, but Austin is ahead of him in most of the categories.

This is an individual award, not a team award. Austin placed first in both steals and assists and finished in the top 10 of scoring, field goal percentage and minutes played per game.

For the MAC Freshman, Player and Coach of the Year, the media makes the votes. However, the All-MAC teams are selected by the conference itself.

I might seem a bit bias from watching Austin all season in person, but the numbers speak for themselves. Austin as an individual player had the better season statistically and carried CMU to a 21-10 overall record (10-8 MAC).

The league coaches messed this one up, and to me, it's blatantly obvious.