Vice President of University Advancement Bob Martin wants to end his career on a high note. 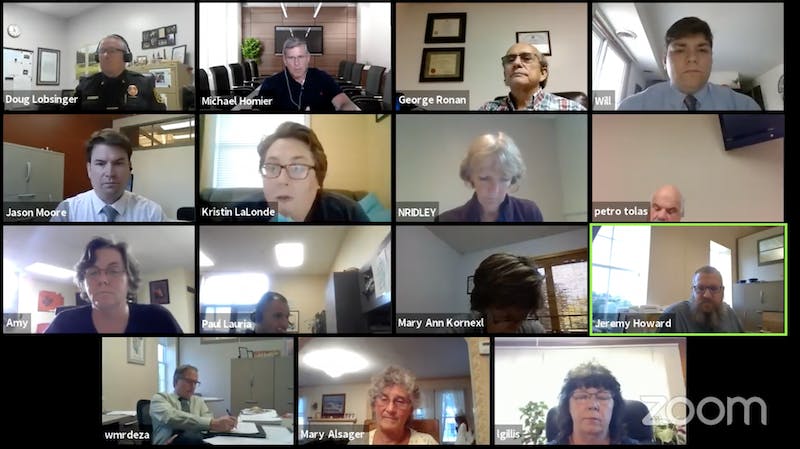 This announcement comes two months after the completion of the Fire Up for Excellence campaign, which raised $103 million for Central Michigan University.

The campaign exceeded its $100 million goal three years ahead of schedule. There were almost 60,000 donors, nearly half of which were first-time donors. The campaign collected 23 donations of $1 million or more and created 82 new scholarships.

“I have always wanted to make a difference in the lives of others,” he said. “The work we have done through the Fire Up for Excellence campaign will positively change the lives of thousands of students and families for generations to come. I am honored to have been a CMU Chippewa."

Martin became CMU’s first vice president of advancement in February 2016. The position was created to prevent the university budget from becoming too dependent on tuition dollars.

Before coming to CMU, Martin worked in advancement at Eastern Illinois University, Auburn University and the University of Tennessee at Chattanooga. According to University Communications, Martin raised more than $2.3 billion during his career.