At least for now, Jim McElwain has made up his mind. 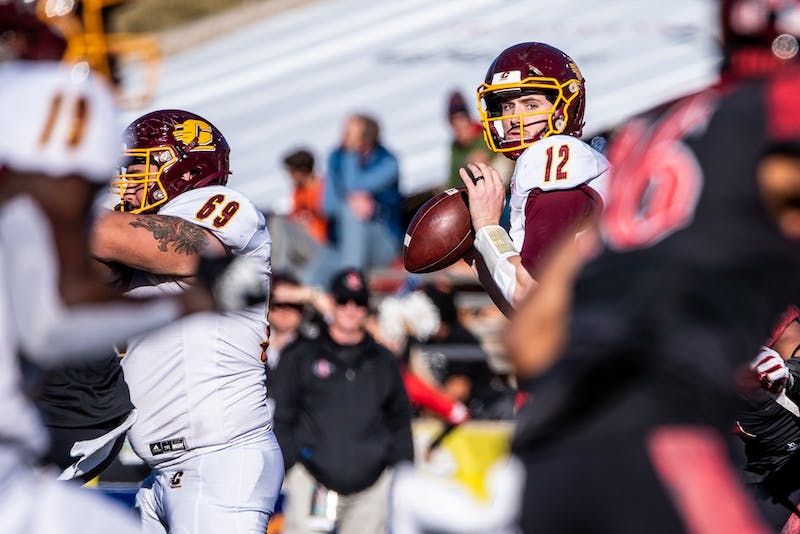 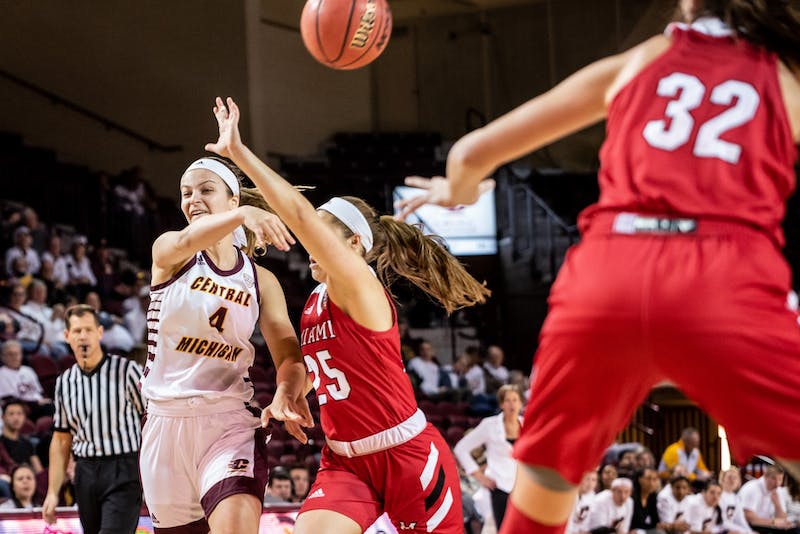 But that doesn't guarantee he's going to start the Aug. 29 season opener against Albany, McElwain said, as another signal caller could potentially emerge.

Dormady, who is a rare double graduate transfer from Tennessee and Houston, has been taking reps with the first team for the majority of practice since the Chippewas opened camp on Aug. 3.

"He's played in big games," McElwain said. "He's been there and he understands the system. The other guys are doing a good job, but he's the starter right now."

One of the other quarterbacks McElwain alluded to was true freshman Daniel Richardson. The three-star prospect from Miami Carol City High School has been jumping in and working with the first team throughout practice.

"You know what, Daniel Richardson has done a heck of a job," McElwain said. "It's good to see."

Richardson, a native of Hollywood, Florida, picked CMU over FIU, Florida Atlantic, Toledo and UAB. The 5-foot-11, 198-pound quarterback was ranked No. 2,074 in the 2019 class, No. 49 at the dual-threat quarterback position and No. 273 in Florida, per the 247Sports Composite.

During Richardson's time at the high school level, he compiled Miami-Dade County career passing records for yards (9,791) and touchdowns (116).

Senior Tommy Lazzaro and junior David Moore, a transfer from Garden City Community College, are both holding their own in the quarterback room throughout fall camp, McElwain added.

Lazzaro started five of the six games he played in last season. He was 68-for-141 with 711 yards, five touchdowns and 10 interceptions. He carried the ball for 381 yards and three scores on 97 carries. While an average of 3.9 yards per carry seems underwhelming, those yards were often found in tough situations to help move the offense.

Dormady, on the other hand, had quite a run during his time with the Volunteers.

In 2017, his junior year and his last in Knoxville, the 6-foot-4, 215-pound quarterback was putting together a strong season before a shoulder injury cut his campaign short.

Ironically, Dormady had arguably his career-best game in 2017 against the McElwain-led Florida Gators. He threw for a career-high 259 yards, one touchdown and three interceptions, but the Gators prevailed, 26-20, on a last-second hail mary.

Dormady ended that campaign with a 55.5% completion rate, 925 yards and an equal touchdown-to-interception ratio of six apiece.

Again, it's important to note McElwain did not officially name Dormady the starter for the Chippewas' season opener.

However, until further notice, the job is Dormady's to lose.