Samantha Shriber is a staff reporter at Central Michigan Life and is a Saint Clair Shores sophomore at Central Michigan University. She has been contributing to the newspaper since August 2016. She has served as both a features and news reporter, covering entertainment events, Mount Pleasant City Commission, Academic Senate and the College of Medicine.

Shriber was the Summer 2017 intern at C & G Newspapers, headquartered in Warren. She provided the community calendar and neighborhood news services for 19 different papers throughout Metropolitan Detroit, including the Southfield Sun, Sterling Heights Sentry, Troy Times and Advertiser Times. She has reported for the Fraser-Clinton Chronicle, Macomb Chronicle, Shelby-Utica News, St. Clair Shores Sentinel and others.

When not reporting the news, Shriber can be found hiking, hugging trees, knitting scarfs and hammock-ing. She is typically the only one barefoot in the newsroom and loves reading the poetic works of Rod McKuen. She is happiest both when working on a story and dancing beneath a disco ball. She also serves as the social chair on the executive board for CMU's Organization of Women Leaders (OWLs).

Shriber is a 2016 graduate of Lake Shore High School in Saint Clair Shores. She was the news and entertainment editor of the school newspaper, The Shoreline.

You can reach her at shrib1sl@cmich.edu. 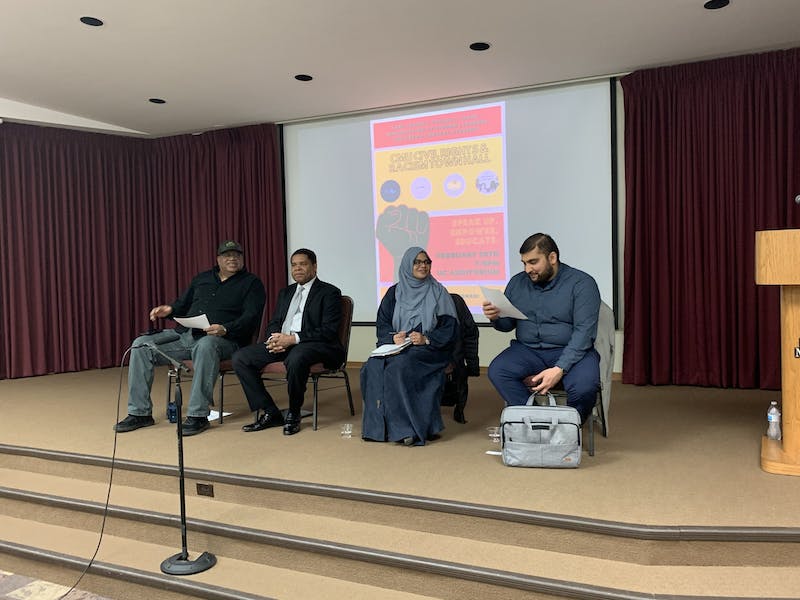 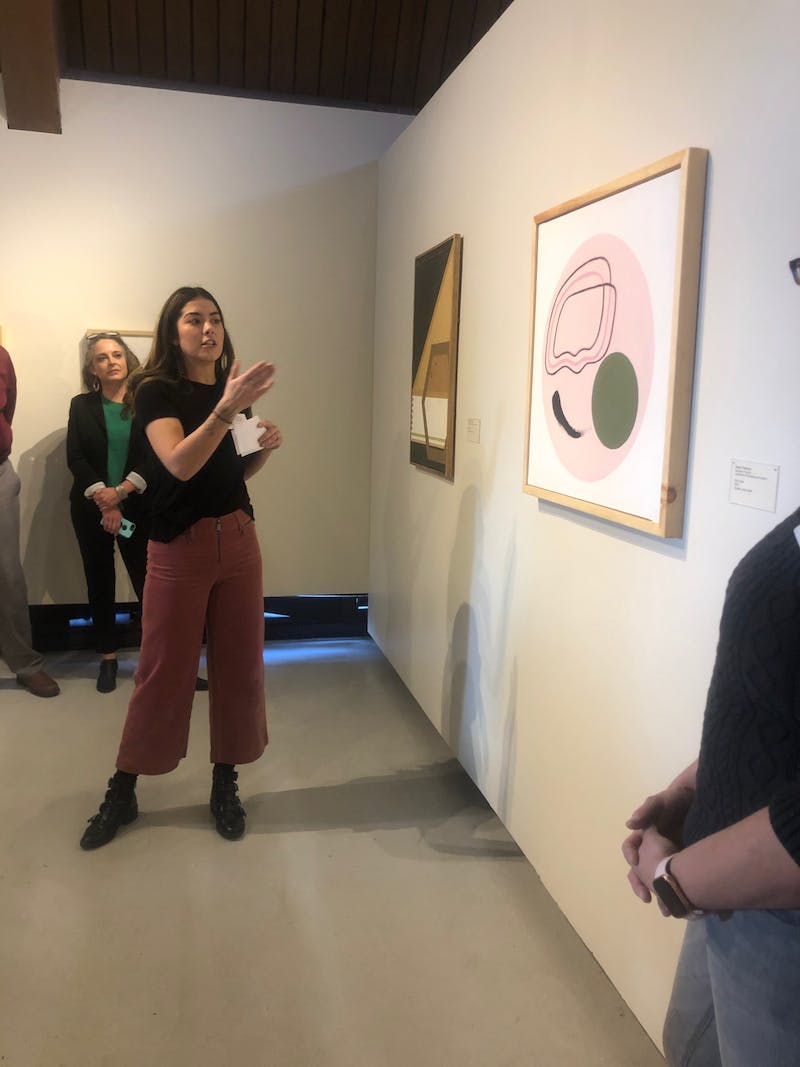 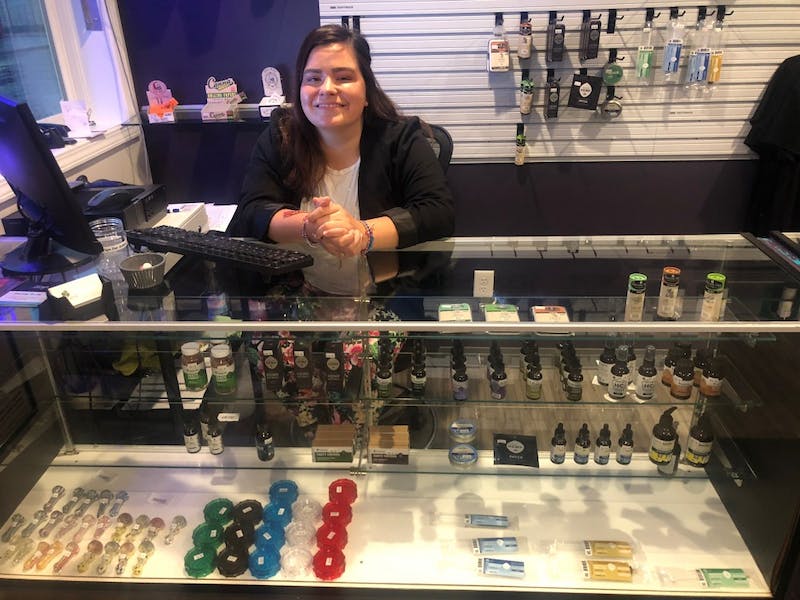 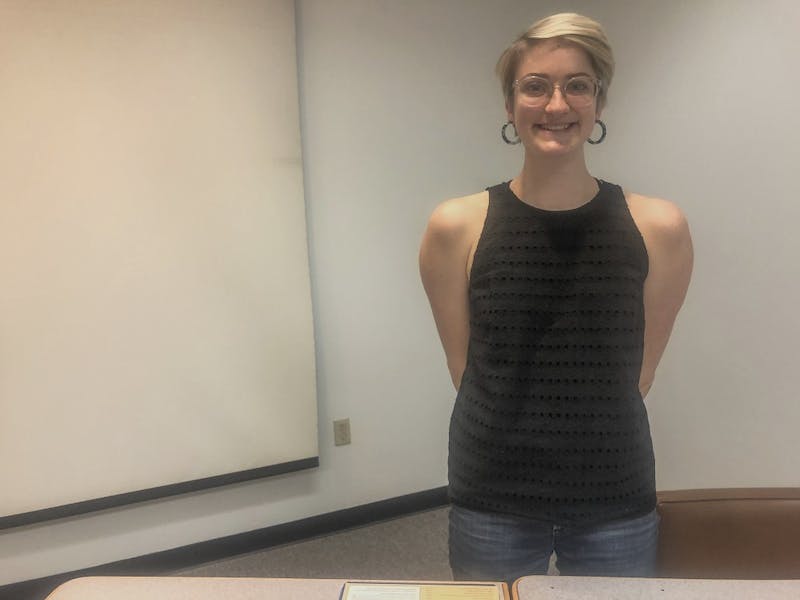 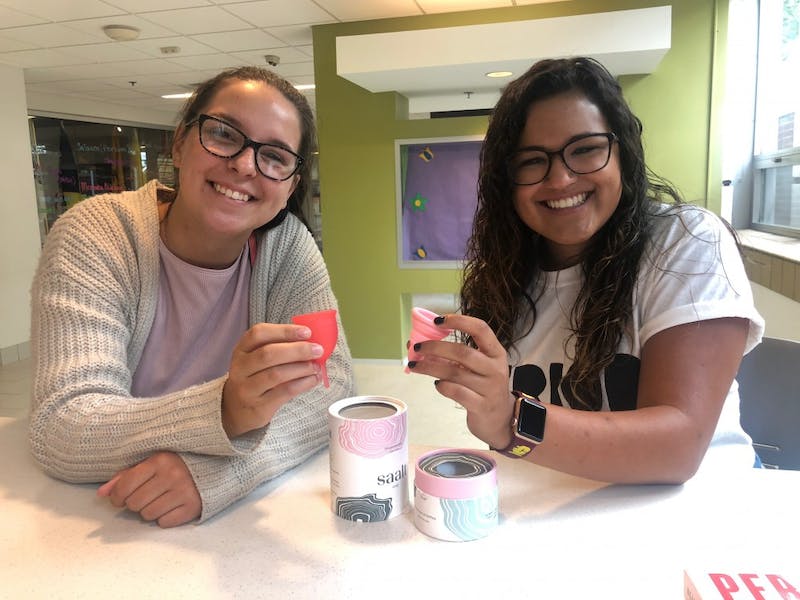 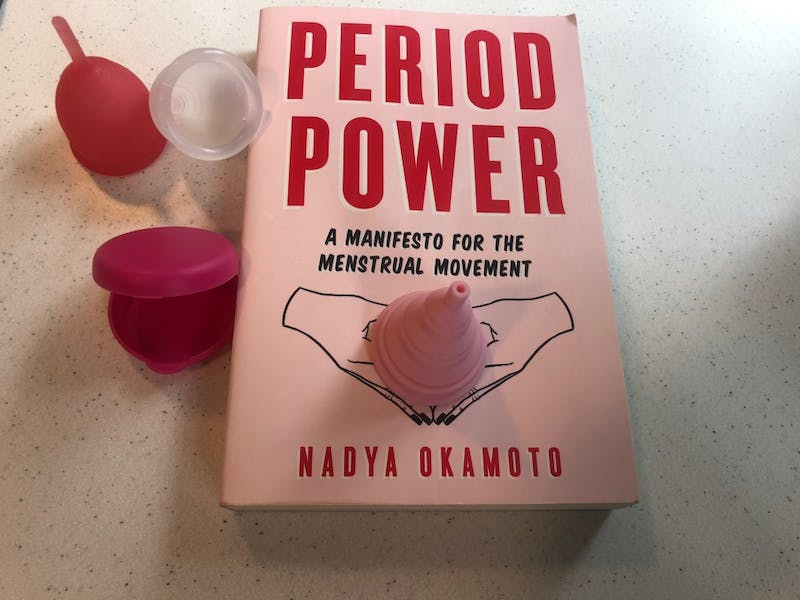 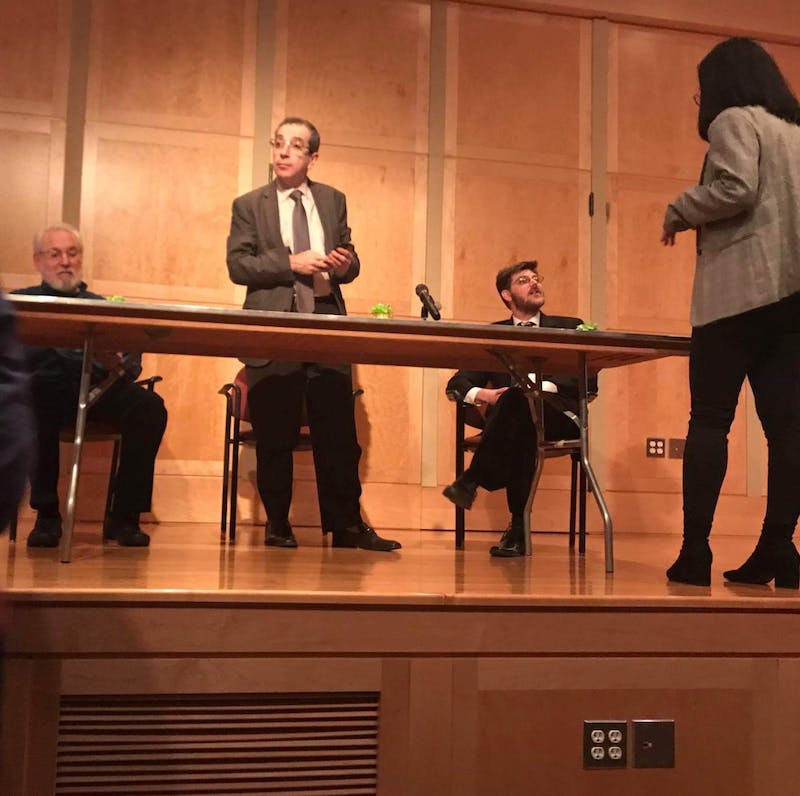 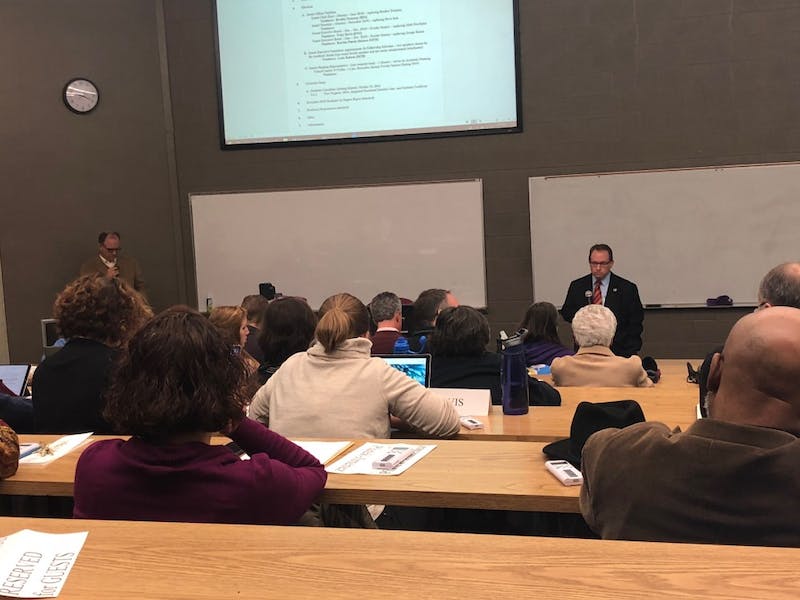 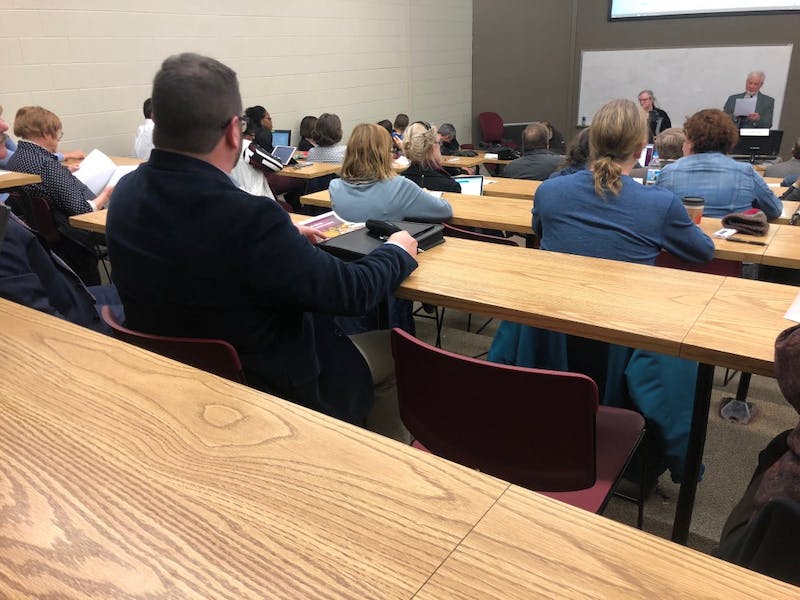 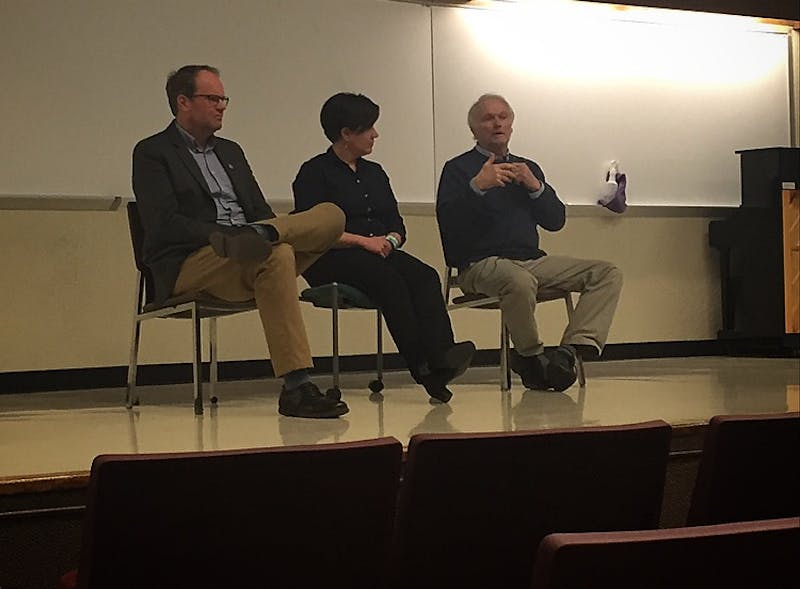 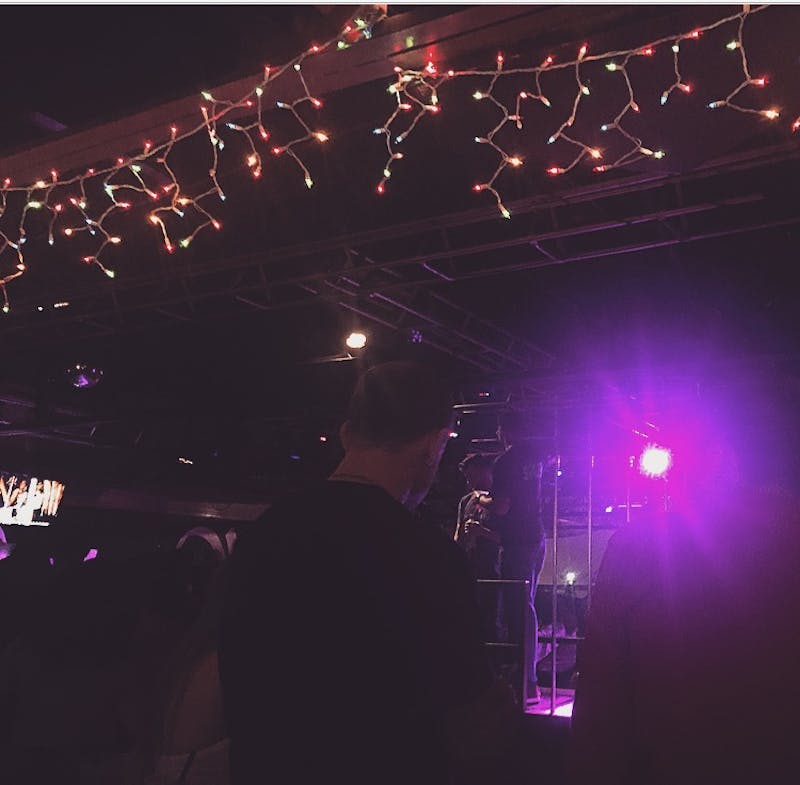 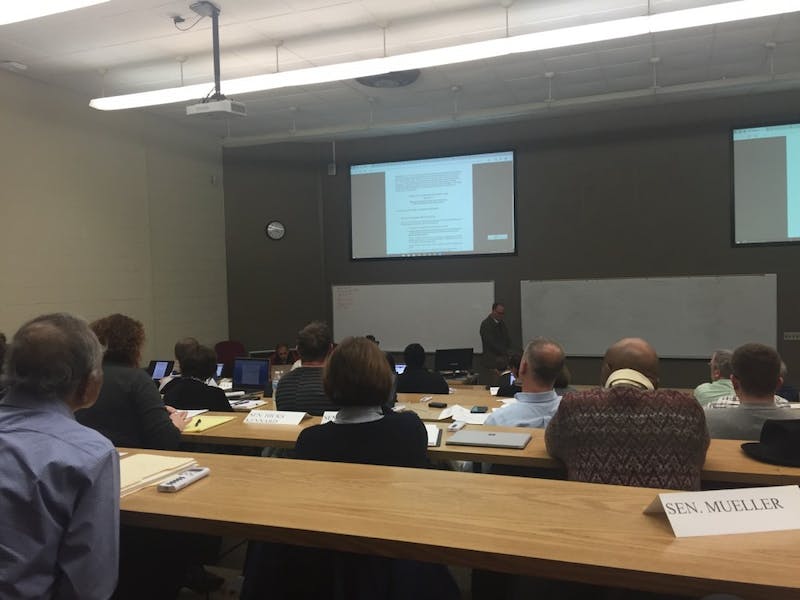 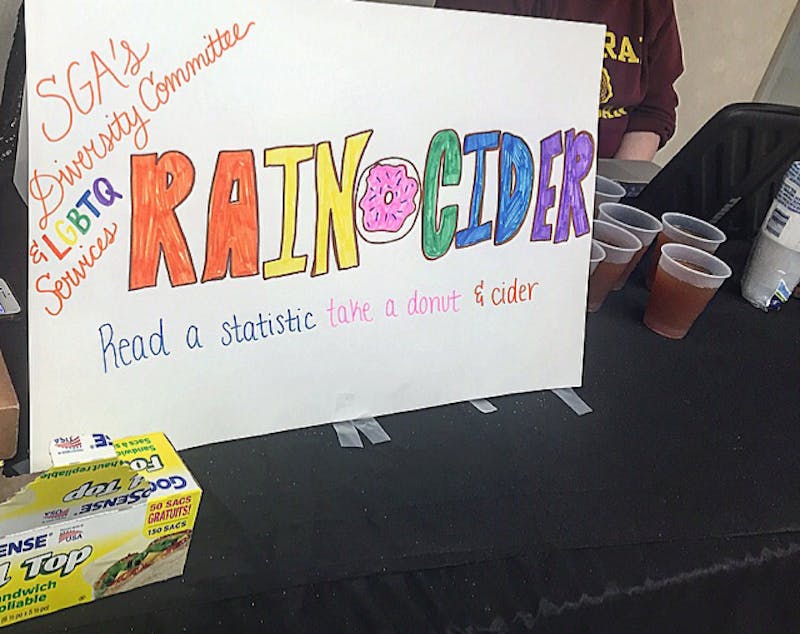