James Eric Davis Jr., who is accused of shooting and killing his parents on March 2 in Campbell Hall, was found not competent to stand trial.

According to Isabella County Trial Court records, the 19-year-old was ordered to complete a competency examination on March 12. On March 23, the Center for Forensic Psychiatry issued its opinion on Davis Jr. After discussing the opinion, counsel decided "it was in the interests of justice to stipulate an order referring Mr. Davis for treatment without a hearing."

Davis Jr. will now undergo treatment. He could still be found competent to stand trial.

By Andrew Mullin | 7 hours ago

By Courtney Pedersen | 10 hours ago 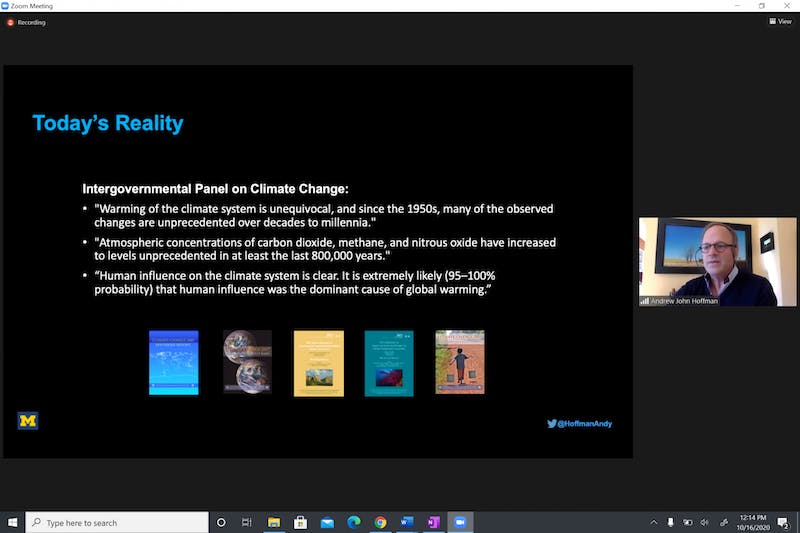 On March 6, Davis Jr. was arraigned in Isabella County Trial Court. He did not enter a plea and his bond was lowered from $3 million to $1.25 million.

Police say Davis Jr. shot and killed his parents, James Eric Davis Sr. and Diva Davis, on March 2 on the fourth floor of Campbell Hall. He is charged with two counts of homicide-murder and one count of felony-firearm to commit murder.

After a 15-hour manhunt, police found Davis Jr. north of campus along the railroad tracks after a tip from a train employee. He was taken to a local hospital to be treated for hypothermia before being transported to the Isabella County Jail on March 7.

Editor-in-Chief Emma Dale is a junior from Grand Haven double majoring in journalism and political science. She has worked for Central Michigan Life since her freshman year in roles including ...

Editor-in-Chief Emma Dale is a junior from Grand Haven double majoring in journalism and political ...

By Barbara Garcia | 7 hours ago