COLUMN: It's your duty as an American to be civically engaged

As a generation, we tend to go about our lives thinking very little about future generations.

It’s so easy to look at national, political issues and say, “It’s not my problem." It's easy to go about your day, ignoring the hardships that plague our country. 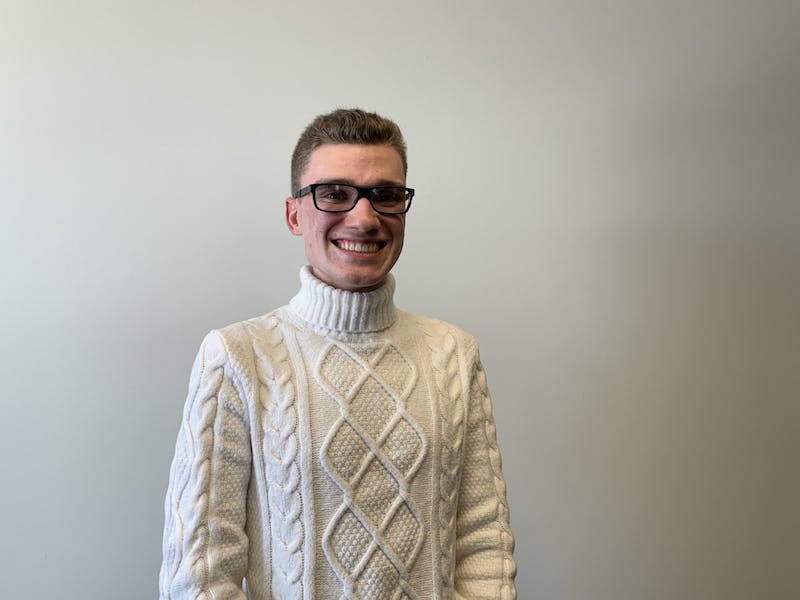 We all have personal issues to worry about and it's easy to focus on those, rather than bigger, nation-wide problems.

However, that attitude is detrimental to the American political system. It's the very reason we have allowed politics to become a clown show.

At that time in history, public trust in the federal government “to do the right thing” hovered at about 70 percent.

Since then, it has declined, falling to historic lows, according to the Pew Research Center. Historical events like the Vietnam War and the Watergate Hotel break-in have fueled the downward spiral of distrust in government, resulting in the retreat into our individual lives.

Today, only 18 percent of Americans say they can trust the government in Washington D.C. to “do what is right just about always, or most of the time.” This is where I, and many other Americans my age, are thinking, “Who can blame us? Our president is a clown, politicians are corrupt and greedy, and no one is fighting for me.”

As a result of that distrust, a lot of young Americans are not civically engaged.

Civic engagement, according to the New York Times, means “working to make a difference in the civic life of our communities and developing the combination of knowledge, skills, values and motivation to make that difference.”

This means volunteering, serving on a jury, reporting crimes and being correctly informed about social issues ­are duties as an American.  According to an article by the New York Post, “young people are feeling less dutiful” and only 37 percent of Americans think it is “very important” to keep up with news and public issues. This is down from 56 percent in 1984.

I understand that burning desire to ignore politics altogether – I am guilty of it myself. It is so much easier to ignore the news, to not vote and to live with just your immediate family and friends in mind. However, if you are going about your adult life with this mentality, you are only adding to the problem.

We can sit around and play the blame game, but ultimately as all the generations get older, it is our generation's responsibility to fix the system. It is our civic duty to stay informed with local and national politics, get out and vote, not just in general elections, but all of them. It is our duty to hold politicians accountable for their actions.  We have allowed them to be too greedy. If we are paying attention by reading the news and calling politicians out when they do something wrong by voting, they won’t continue to get away with things we find unacceptable.

If not, the future of this country as we know it is at stake. Just think back to the very reason this country was founded – the Revolutionary War was a retaliation against the rule of the British government.

Trust in the current American government is at a historic low. Without significant civic engagement from the American people, it will fall to shambles.