Jim McElwain has secured a commitment from his first Florida prospect in Central Michigan's 2020 class.

"I really enjoyed CMU after visiting the environment and the new facilities that's coming to the school," Cray said. "I liked how close people are with each other. The brotherhood – that's all that matters." 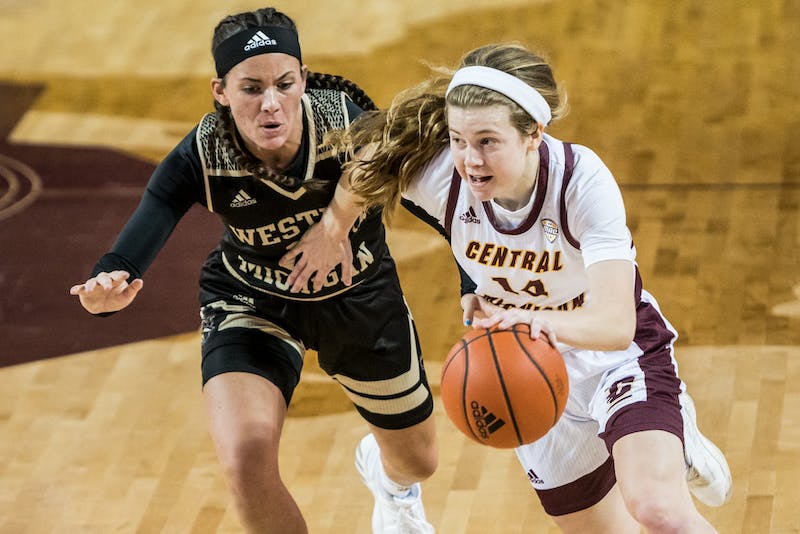 Florida was where McElwain was the head coach of the Gators in Gainesville from 2015-17, and he has ties to many top high school programs in that part of the country.

"I think he’s a great coach that knows how to run a team and a great man that everyone loves," Cray said.

Despite Appalachian State being ranked as an AP Top 25 team from the Sun Belt Conference, Cray went with a team on the rise from the Mid-American Conference.

Central Michigan is 8-4 overall and 6-2 in the MAC during McElwain's first year at the helm, and the program is set to play in the MAC championship game.

Cray picked up an offer from Central Michigan on June 26, took an official visit Nov. 27 and committed five days following his trip.