A Central Michigan University student was killed in a head-on crash that left two people dead in Gratiot County on Monday.

The Gratiot County Sheriff's Office responded to the fatal crash at 10:46 a.m. on Dec. 30, on northbound US-127 near State Road in Pine River Township, according to a news release issued by the sheriff's office.

Gratiot County Sheriff Michael Morris identified one of the victims in the crash as Timothy LaPointe, a 20-year-old man from Ypsilanti. CMU Police Department Lt. Cameron Wassman verified that Timothy Paul LaPointe, a junior at CMU, was killed in the crash. 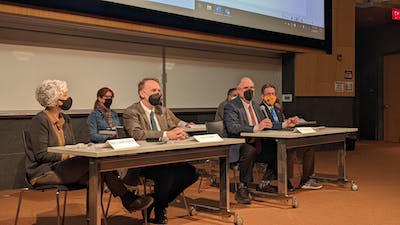 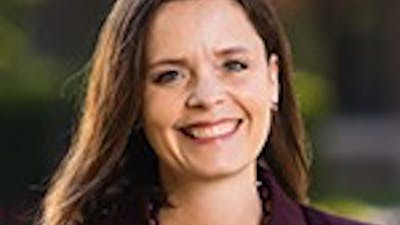 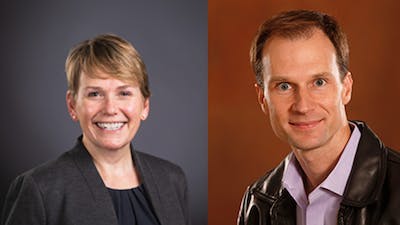 LaPointe was traveling south on US-127 on Monday morning when his passenger car crossed the median and struck a northbound pickup truck, police said. LaPointe was pronounced dead at the scene, according to the news release.

The crash also killed the driver of the pickup truck, who police identified as 26-year-old Zachary Morgan, of Gladwin. Morgan was pronounced dead after being transported by ambulance to the Gratiot MidMichigan Medical Center.

Police said both drivers were wearing seatbelts at the time of the crash.

Investigators believe the speed at which LaPointe was traveling played a role in the fatal crash. Alcohol did not appear to be a factor in the crash, which remains under investigation.

The crash closed the northbound lanes of US-127 for over three hours, according to tweets from the Michigan Department of Transportation.

Here is a link to LaPointe's GoFundMe account to help pay for funeral services.