COVID-19’s semester: An overview of the fall semester at CMU

Between Nov. 23 and Nov. 29, the last week of the fall semester, there were 49 new confirmed cases in CMU’s community. There were 78 newly reported cases the week prior and 112 the week before that. This number reflects two weeks prior, when Halloween parties and gatherings took place off campus.

As of Dec. 18, there are a total of 728 confirmed cases in the CMU community, including students, faculty and staff, since the university began reporting cases during the week of June 15. There are currently four active cases.

By Michael Livingston | 12 hours ago 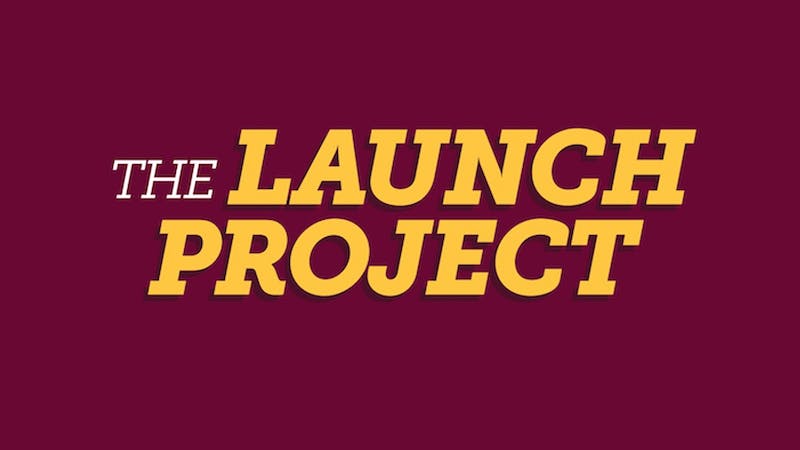 By Addy Wachter | 15 hours ago

Public health supervisor and communicable disease supervisor, Sue Leeson with the Central Michigan District Health Department said there have not been this many COVID-19 cases since March. She said on average, the health department sees between 50 and 100 cases each day.

Leeson said COVID-19 cases at CMU do not have direct links to one another. She said this shows the virus is still present in the communities.

“There’s a lot of it out there and it’s everywhere,” Leeson said. “Some people have symptoms, some people don’t have symptoms and I really can’t link it to one group.”

University Spokesperson Heather Smith said the university started on Aug. 17 to be able to finish the semester by Thanksgiving.

CMU created the Emergency Management Team prior to the pandemic. However, the team is currently made up of 20 administration members that make decisions as a group regarding COVID-19.

Smith said the most successful efforts in mitigating the spread of COVID-19 this semester were developing and promoting the use of the CMU health screening app, supporting the local health department’s directive to not allow large gatherings, separating on-campus individuals who have tested positive or been identified as a close contact into a separate residence hall, Wheeler Hall located in the Towers.

The local health department covers Arenac, Clare, Gladwin, Osceola, Roscommon and Isabella counties. Gladwin county follows Isabella with 944 cases. Leeson said the higher case count in Isabella County is due to a higher population as well as being home to CMU.

However, she said there have not been many community cases linked to the university, meaning there is little spread from the university to the surrounding Mount Pleasant area.

Mount Pleasant Mayor Will Joseph said he meets with President Bob Davies every month. He said the pandemic now dominates the conversation.

“Obviously, CMU is independent of the city in a lot of ways,” Joseph said. “I do my best and other city staff members do their best to convey the concerns of the community of not only long-term residents but the greater Mount Pleasant community.”

Joseph said at the beginning of the semester, the general concern was social distancing on and off campus. He said other concerns included testing and quarantine space on campus.

“(Off campus activities) are where our realm of influence comes into play,” Joseph said. “I am thankful for President Davies’ forward-thinking on that and making sure that there were consequences for students who went out of their way to make sure they were breaking the rules.”

For the first week of the spring semester, the university plans to hold courses in a virtual format. Classes will shift to meet in-person, online or hybrid flexible formats beginning during the week of Jan. 18. This was further cemented when Gov. Gretchen Whitmer announced a new state epidemic order that will postpone move-in until around Jan. 16, 2021.

Rather than a traditional weeklong spring break, the university plans five "wellness days" with no classes throughout the semester with the goal of reducing the spread of COVID-19 and providing students with a day off.

As CMU reflects on the fall semester, Smith said the university hopes to increase the use of their health screening application. She said the app is the first step in the process of close contact tracing and containing the spread of the virus.

"During the spring 2021 semester, we will strive for increased use of the health screening app. The app is a vital first step in the process for quick notification of close contact tracing and containment of spreading the virus," Smith said. "While many changes and adjustments were brought on by the pandemic, CMU has always and will continue to promote health and safety across campus.

"This includes public service campaigns to encourage and promote healthy practices as recommended by the CDC and the Central Michigan District Health Department."

The spring semester will end with exams starting May 3.