Central Michigan Life was named Best All-Around Student Newspaper in the Society of Professional Journalists Mark of Excellence Awards for the content it produced in 2020. Winners were announced online April 13. 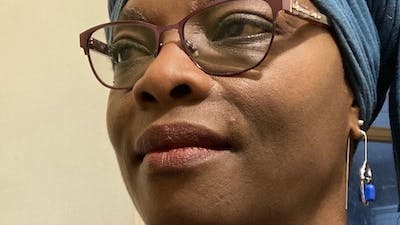 First-place regional winners advance to the national competition that will be judged later this Spring.