Jones, a fifth-year senior, announced his commitment to CMU in a Twitter post Thursday. He spent his first four collegiate seasons with Murray State, where he compiled a 10-7 record. 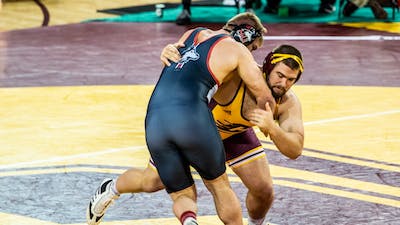 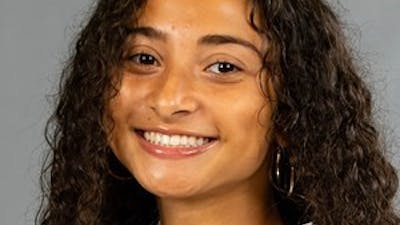 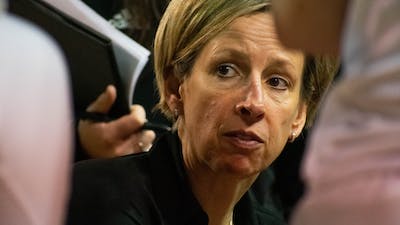 Proud to say I'll be finishing up my last year of baseball at Central Michigan University @CMUBaseball pic.twitter.com/i4udGalvT1

"It was by far one of my top schools I was looking at when I entered the portal," Jones said. "Watching them over the years get to regionals and compete with the best teams in the country really grabbed my attention. Also add in there how much fun it looks like it is to play there with how the guys play the game made it a pretty easy decision."

During his time with the Racers, Jones worked primarily out of the bullpen. Of his 61 appearances, just 11 were starts. He worked a career-high 50 innings in 2021, finishing 7-2 with a 4.50 ERA.

Jones made appearances in high-leverage games during the 2021 season. He appeared in all three games during a weekend series against Arkansas, allowing two runs in 5 1/3 total innings across the three games.

He earned a win against Kentucky on March 16, allowing two runs in two innings while striking out one. In a win over Memphis on March 28, Jones struck out five across four innings while allowing just two unearned runs on one hit.