Central Michigan University's Department of Theatre and Dance perform the Tony-winning musical Kinky Boots, directed by Teri Hansen, from Nov. 9, through Nov. 13 in the Bush Theater.

The musical, with music and lyrics by Cyndi Lauper and book by Harvey Fierstein, explores themes of change, acceptance and resilience as Charlie Price, played by Lucas Colbatzky, embarks on a mission to save his father’s shoe factory from being shut down. He meets a drag queen named Lola, played by guest artist Justin Rivers, and together, along with the rest of the factory workers, they learn independence and self-acceptance. 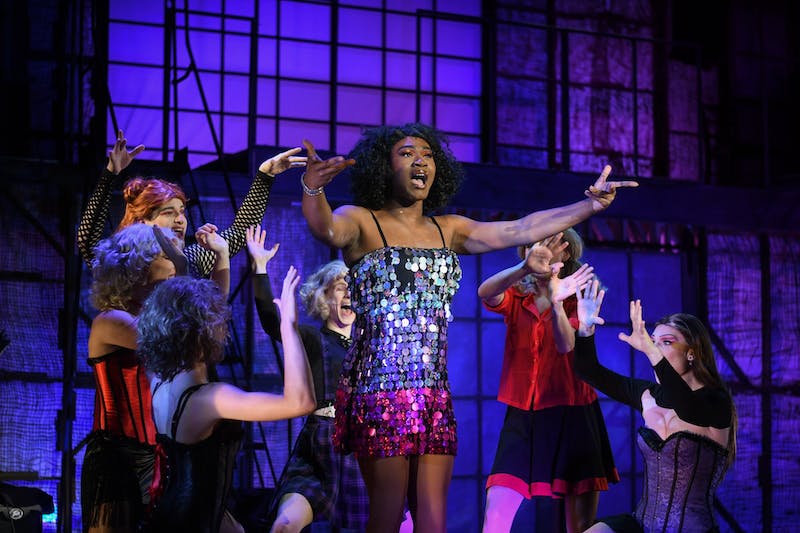 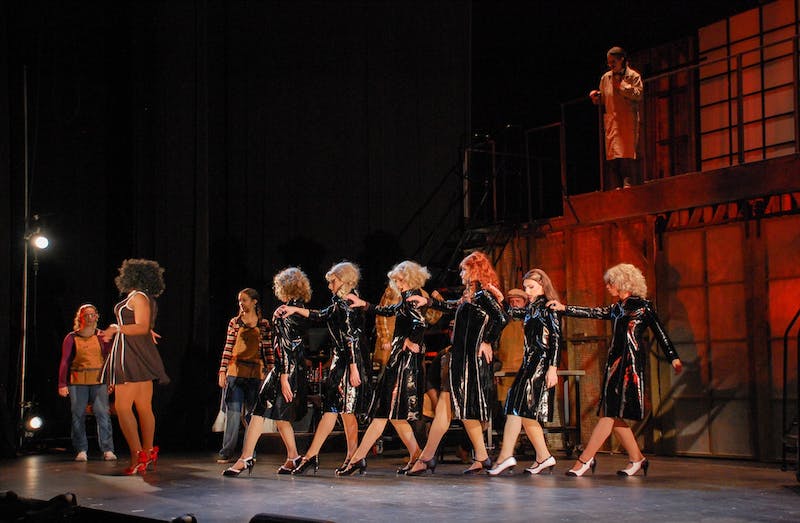 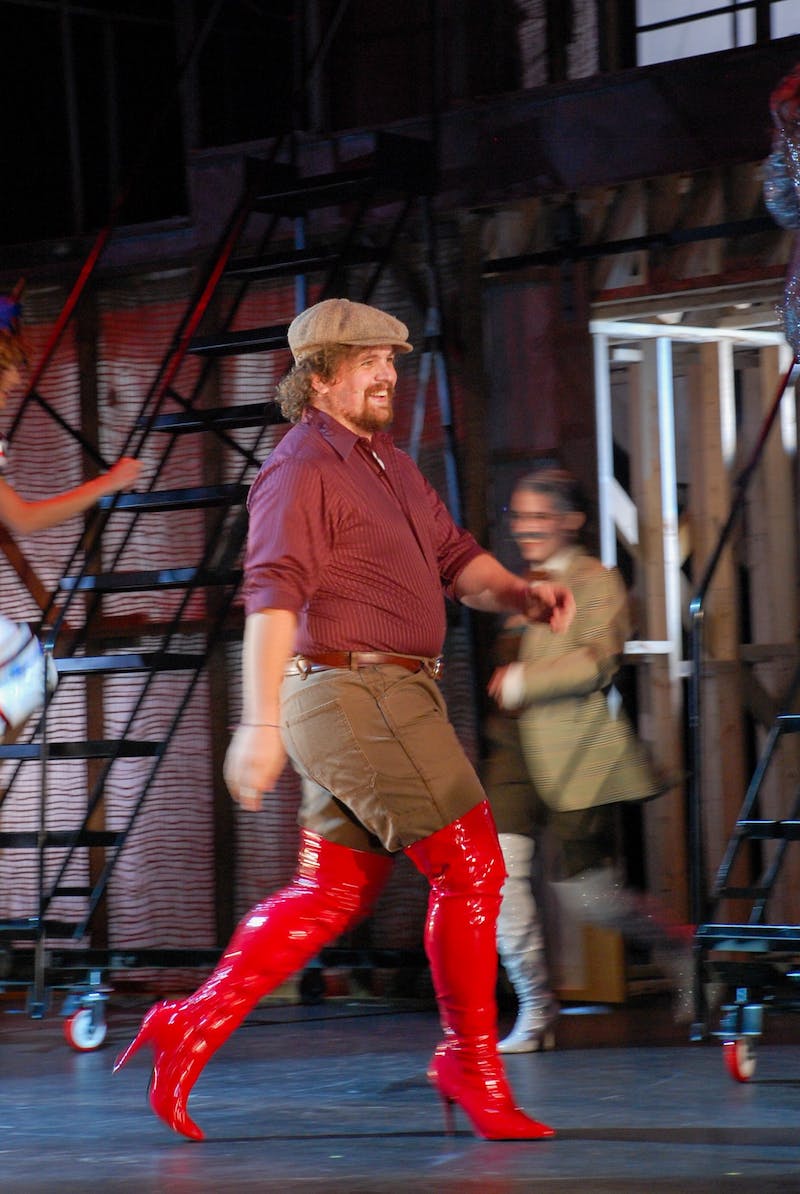 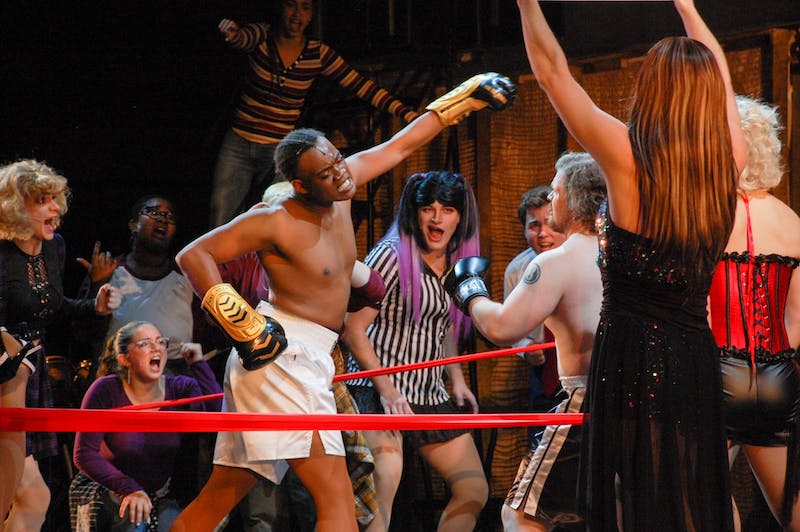 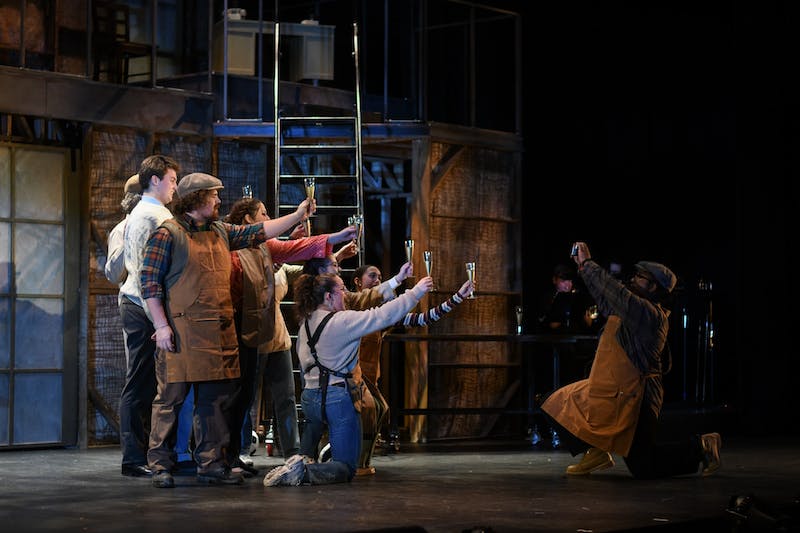 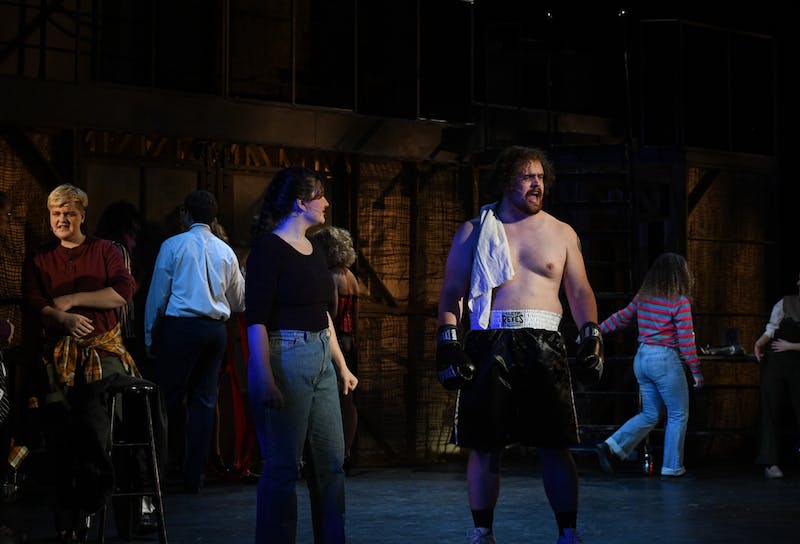 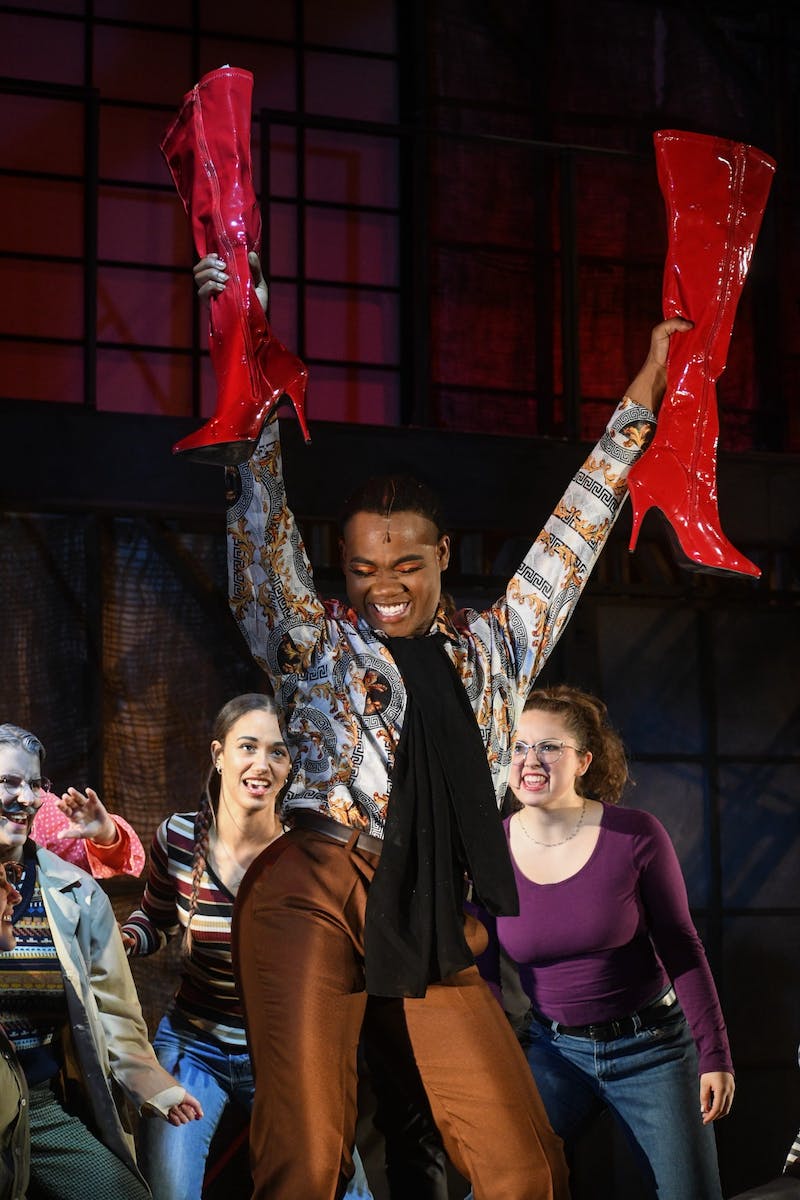 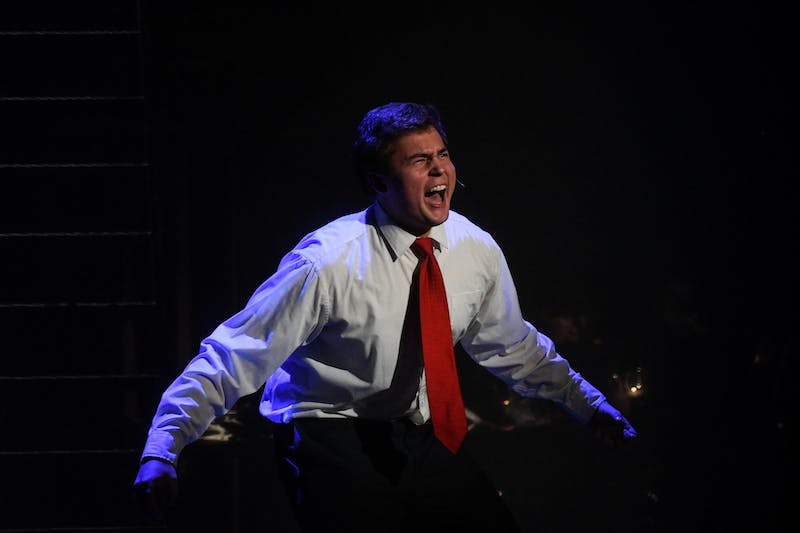 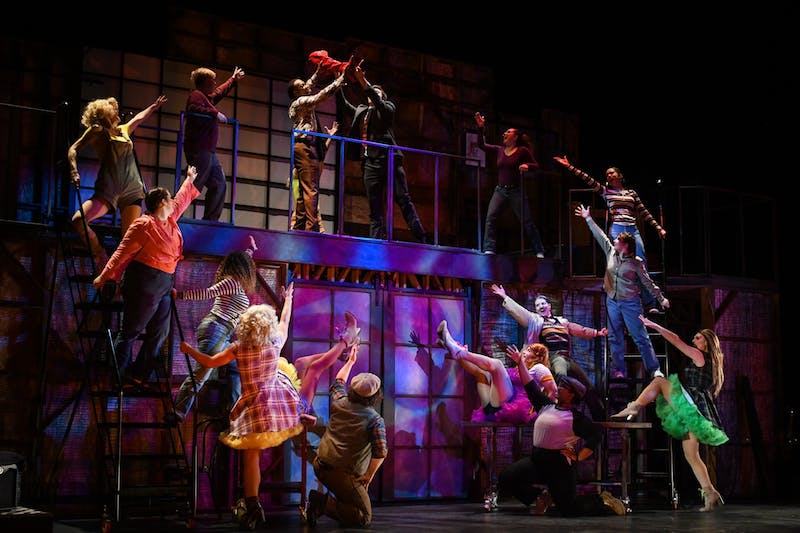 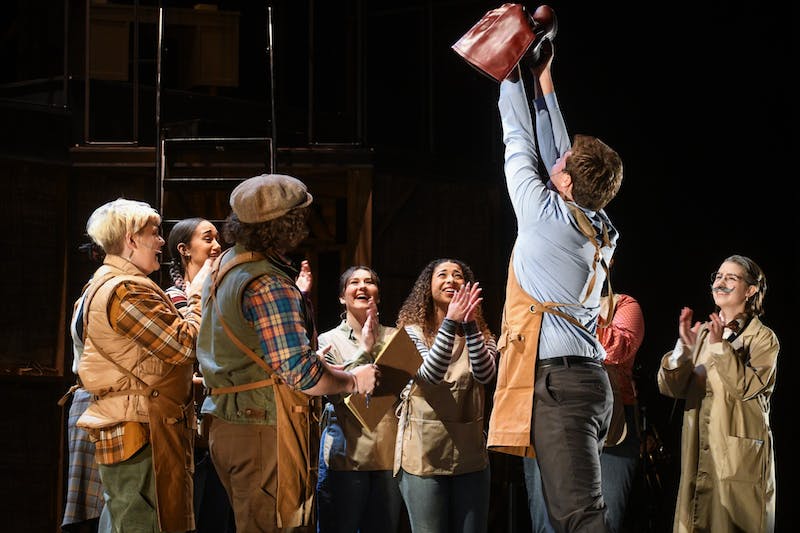 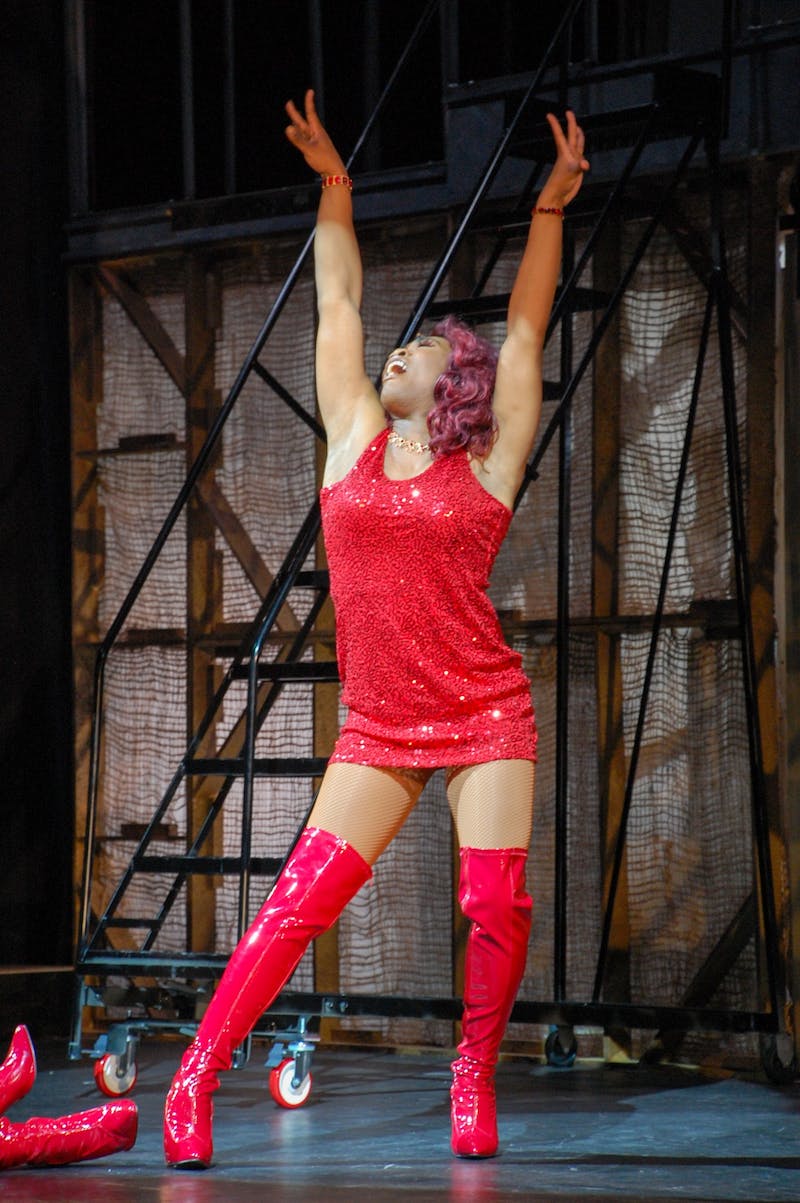 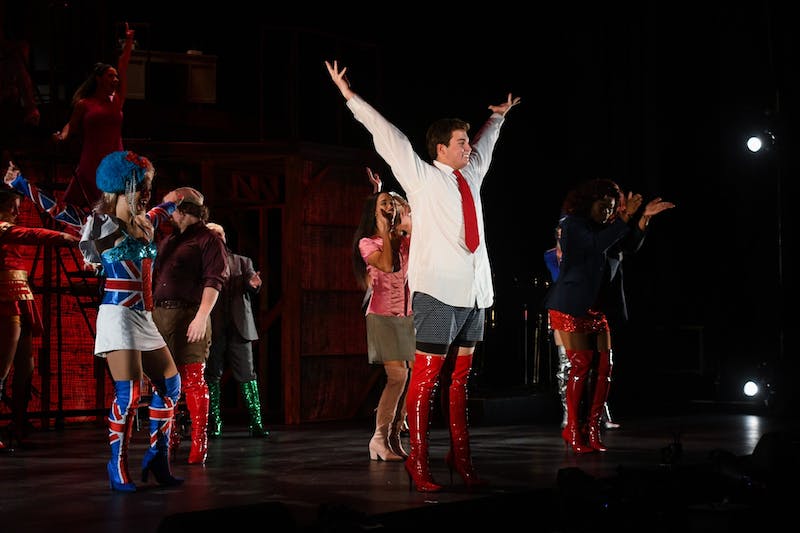 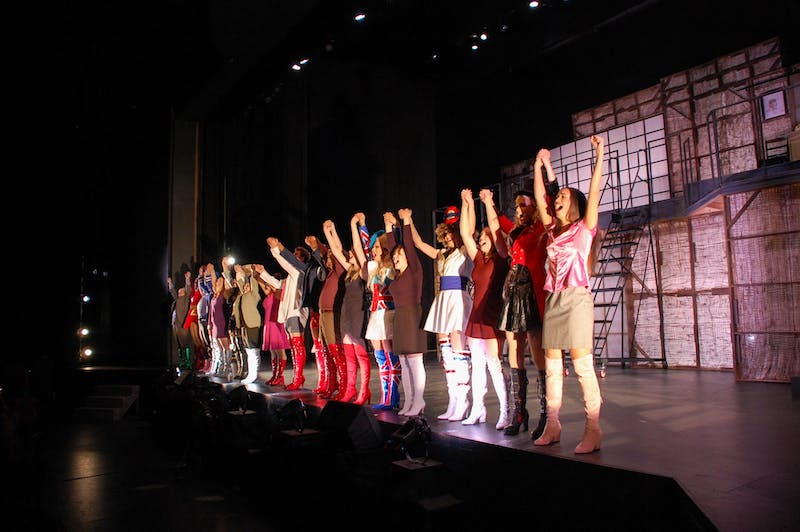 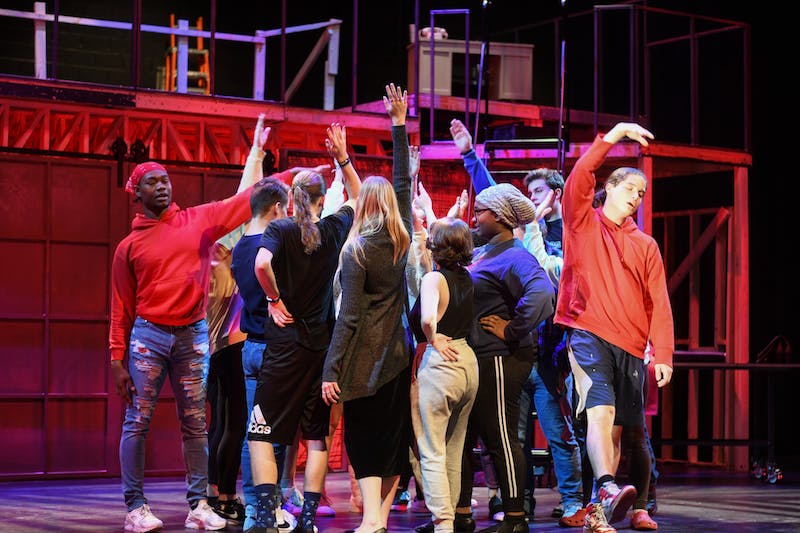 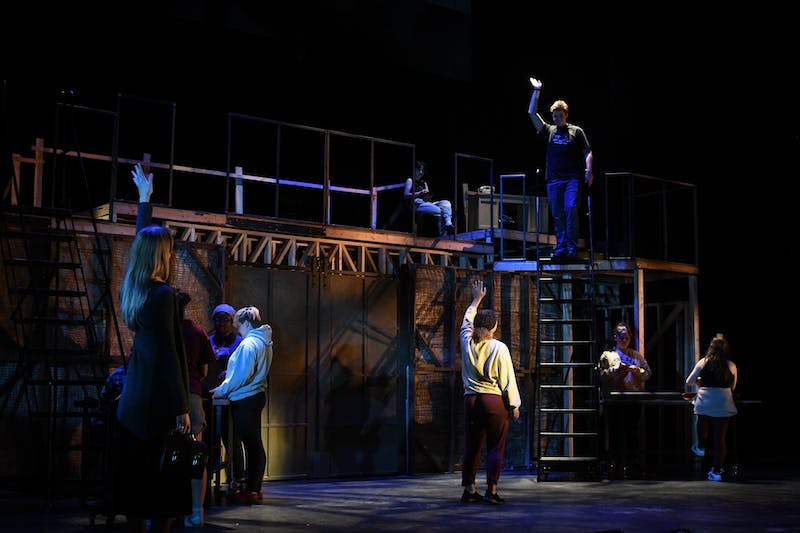 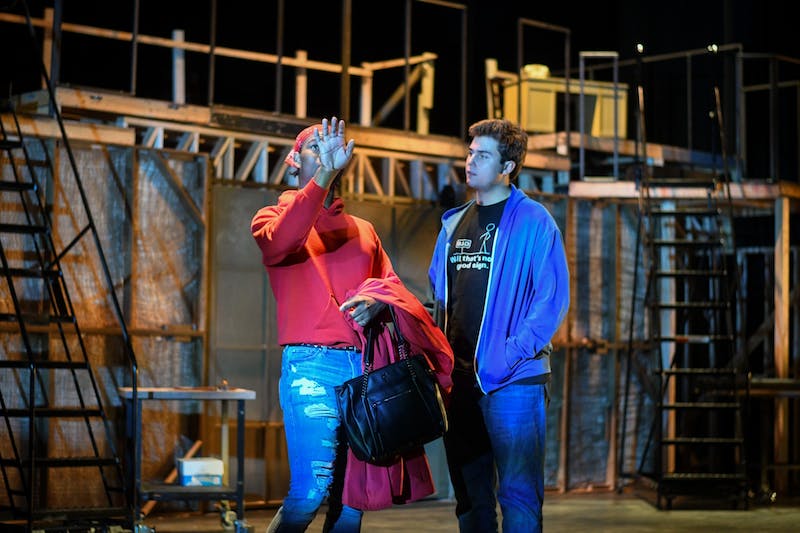 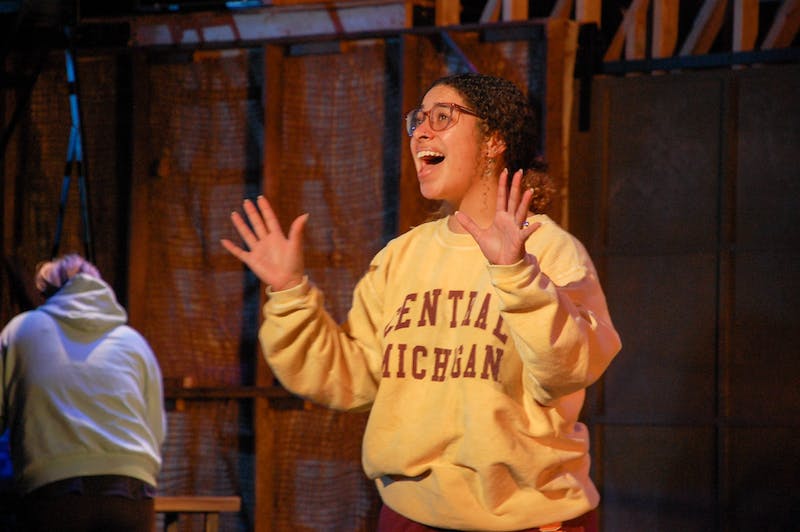 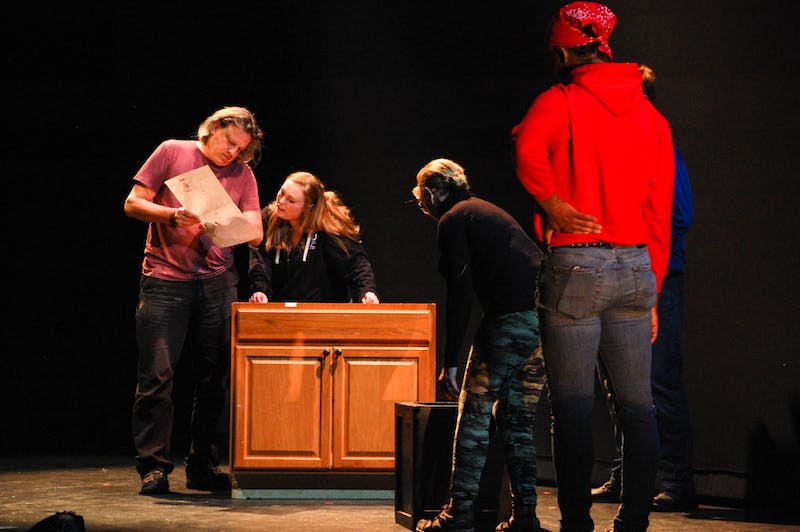