Each year, between 60 and 110 students audition to be a model in the Threads Fashion Show. 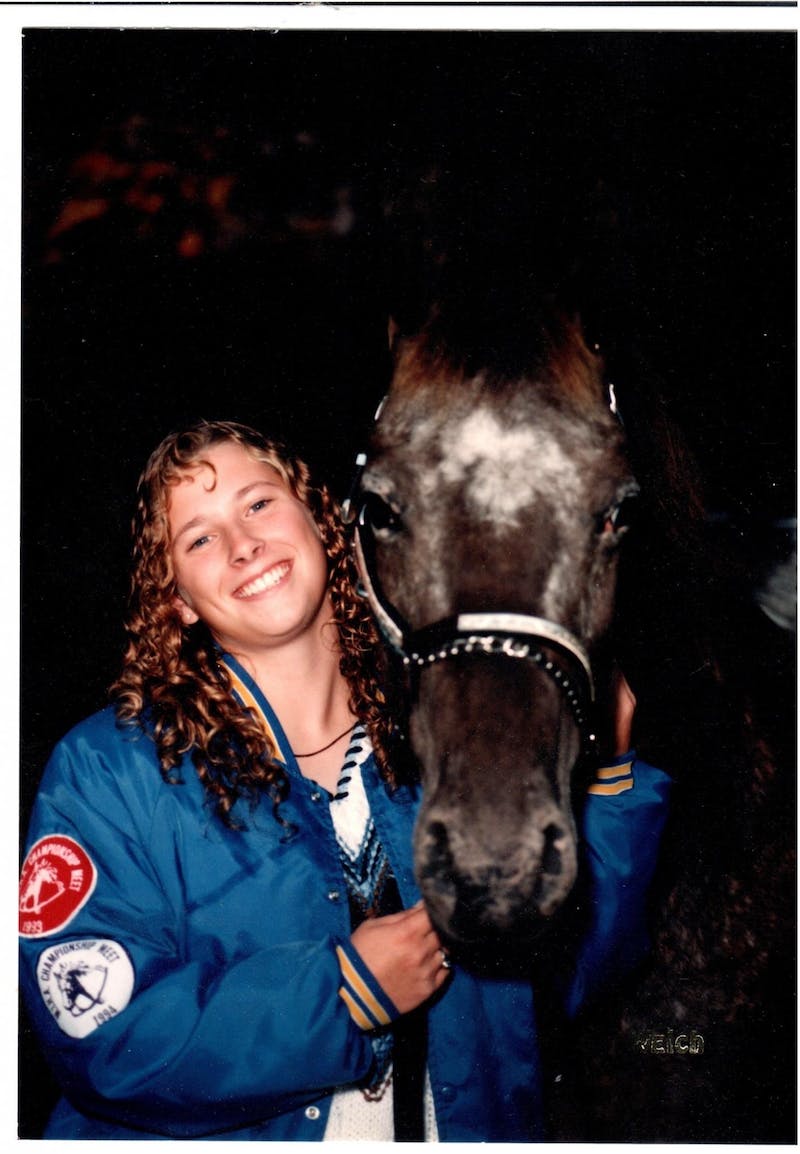 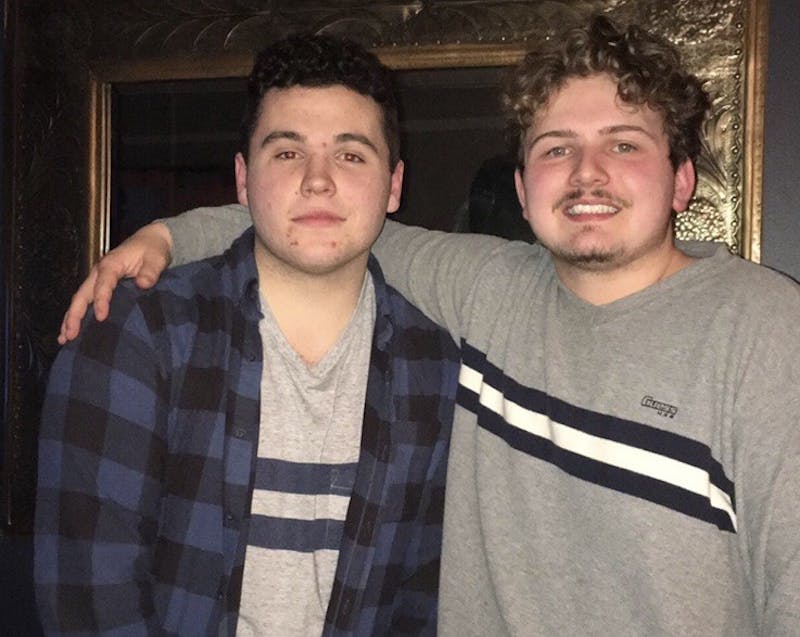 The models wear clothing designed by fashion merchandising and design students in Threads Fashion Show — an annual event put on completely by students. The show is scheduled to take place at 6 p.m. on April 23 in Finch Fieldhouse.

Hazel Pacion has been the model director for Threads for the last three years. She said auditions this year had a turn-out of more than 100 models on both days — which resulted in an influx of diversity in size, shape, race and overall appearance within the chosen group of models that hasn't been present on the same scale in previous shows.

"We have every (body type)," Pacion said. "You name it, we probably have it, and that’s kind of what we look for in Threads."

In the previous show, designers had a fixed size of garments models to accommodate.

This year, designers were allowed to choose which models would wear their clothes. Some models have specific appearances designers thought would compliment their garments.

Grand Rapids sophomore Angelia Bennett said the models in the fashion show represent CMU's campus population as a whole. She said people outside of campus who attend the fashion show should accurately see what the student body looks like.

"If you only see one type of (Threads model), then that’s who you’re going to have in your head of what Central is," Bennett said.

Pacion said diversity in the Threads Fashion Show models is important because she wants it to be a representation of the entire campus, not just the fashion program.

"We want everybody who can to get involved because it helps spread the word (about Threads) through their community or part of campus they're a part of," Pacion said.

Southfield sophomore Aaqilah Abdur-Rasheed said she likes how Threads is "mixing it up" in terms of the diversity of models in the show.

"I think it’s really important for people’s self esteem (if there is diversity at Threads)," Abdur-Rasheed said. "Who wants to look at a fashion show full of white, skinny girls on stage?"

Harrison Township junior Taylor Zielke said although the focus of the show is to showcase garments by student designers, the student models represents the student body because Threads is a campus event.

"I understand that consistency in the (appearance of) models is going to bring more attention to the clothes, but at the same time it’s a campus event. I think it’s cooler there’s a bunch of models of different races, weight or hair color. If it’s going to be an on-campus event, diversity is part of it."

Trenton sophomore Michele Renaud said the fashion show is strictly meant to show off the designer's clothing, but anyone has the ability to fulfill that role.

"The models aren’t there to show off themselves. They’re there to show off what the designers made," Renaud said. "I think really anybody can do that no matter what your body shape, skin tone or hair color is. It’s not just white designers with white models and skinny figures. We're all completely different."

She said she also likes the fact that the fashion show features men as models too.

Renaud said her designer chose her to model because the clothing collection portrays a contrast being between sweet and dark.

"We have two women who are more feminine, prettier (models), (who convey) innocence," Renaud said. "Meg and I are the more alternative models because we have tattoos. Meg has a shaved head and I have my nose piercing, and (my designer) wanted that (contrast)."

Bennett said her designer was looking for a very specific type of model to wear garments alongside her.

"He asked us to look out for a tall, slim girl with small boobs and long red hair," Bennett said.

Abdur-Rasheed said her designer chose her because she thought her curly hair would go well with her clothing.

With the models, Pacion said the designers try to work with them as much as possible.

Some girls have no preference for hair and makeup styles, Pacion said. Others can be picky. Overall, the designers try their best to make their models feel comfortable in how they appear.

"I would never want to put a girl in a styling chair and have her hate her hair and start crying about it," Pacion said. "I know we have a couple girls who don’t put any heat treatment on their hair, and we want to respect that by not having them curl their hair, or straightening it."