Both Central Michigan University and Mount Pleasant Police are following a 2014 plan developed by the City of Mount Pleasant to reduce tensions between student residents and full-year residents.

“To decrease disruptive behavior and improve relationships between the full and part year residents, city officials have worked to improve partnerships with local landlords, CMU and its students, as well as enforce ordinances on a more consistent basis,” Mount Pleasant Public Information Officer Jeff Browne said in a press release.

Browne said police will be using the same practices for Homecoming, only without Michigan State Police present. On-foot patrols north of campus will start off in groups of ten, and break down into smaller teams throughout the night at the discretion of the group leader.

Breakdowns usually occur if many officers are needed to attend to a scene such as potentially breaking up a large nuisance party or fights.

The plan was formed in 2014 as a response to an increase of incidents during Welcome Weekend, including vandalism, large parties and open intoxication, said City Manager Nancy Ridley. She also cited an increase in trash following parties in the neighborhood north of campus as another reason for the creation of the plan.

“We started seeing more concerns from full-year residents,” Ridley said. “We felt we had to do something to turn the tide.”

She added students had raised concerns that CMU’s growing reputation as a “party school” was affecting the image of the university and hurting the value of their degrees.

The plan involved reemphasizing the City-Student Liaison Committee, which Ridley said had been meeting infrequently. Student Government Association President Ian Elliot, who is on the committee, said he feels communication with the city has been positive. He said the plan has been effective in addressing city concerns.

Elliot said SGA and the city would, “continue open communication and express our concerns and to listen to the city’s concerns.”

Police also increased communication with landlords. Browne said landlords could lose their rental license for illegal acts of tenants. The city has not had to take a landlord’s license, he said, but the policy was necessary to hold them accountable.

Both Browne and Ridley said the city expected to see results over time.

“I think it’s a progressive plan,” he said. “Hopefully over time it will help.” 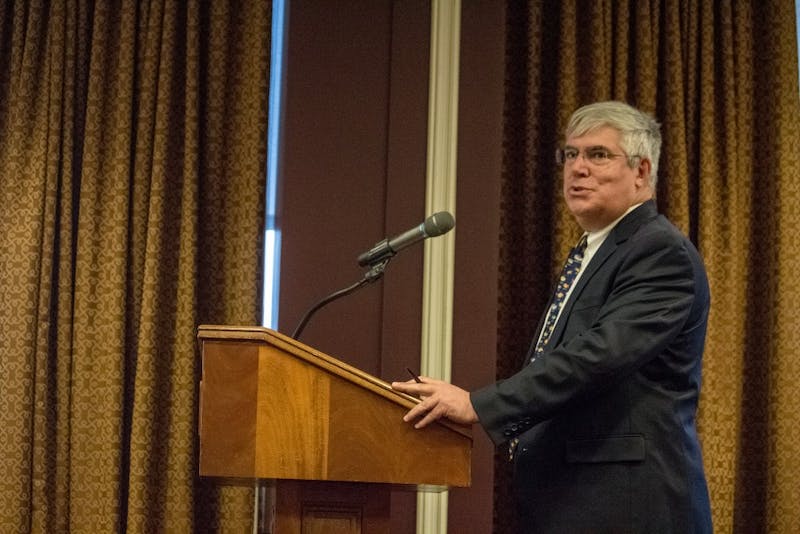 By Courtney Pedersen | 8 minutes ago