Twelve Central Michigan University students woke up at 5 a.m. each day and headed to the beach with buckets, wood stakes and caution tape, spending one of their last weeks of summer helping sea turtles in Palm Beach, Florida.

Debbie Sobel, president of the Sea Turtle Conservation League of Singer Island, has a permit to dig up the turtle nests. After digging up turtle nests, she would count eggs or supervise students counting eggs. Students collected data on each nest and if the turtles were alive, they would make sure they were strong enough to reach the ocean and create paths for them, said Dexter senior and break participant Kourtney Koch.

Students also educated people on the beach by talking to them about what they were doing to help the turtles. They encouraged them to close the curtains in their hotel rooms and not walk on the beach with flashlights at night because the light would confuse the turtles and lead them in the wrong direction.

“On our last day of service, we were working with Debbie and dug up 12 baby sea turtles and she was like, ‘oh, this is your group; there’s one for each person from CMU’ and that was really cool,” Koch said.

CMU’s Alternative Breaks program sends groups of up to 12 students – two site leaders and 10 participants – to various locations across the country during winter, spring and summer breaks. When students sign up for an Alternative Break, they choose based on the social justice issue they’re interested in and don’t find out where they’ll be going until after sign ups.

Koch chose the Animal Endangerment break because she didn’t know much about the issue and wanted to learn more.

“I think just from participating on a break, I come back and I’m just so reflective and thinking about everything deeper,” Koch said. “Changes from this break are thinking about what I throw away, using reusable bags and not using a lot of one-time plastic and straws or something like that and then just continuously wanting to learn more about the issue and how it connects to different social justice issues as well.”

At their other service sites, the Animal Endangerment group helped with arts and crafts for an event, maintained trails and picked up trash. 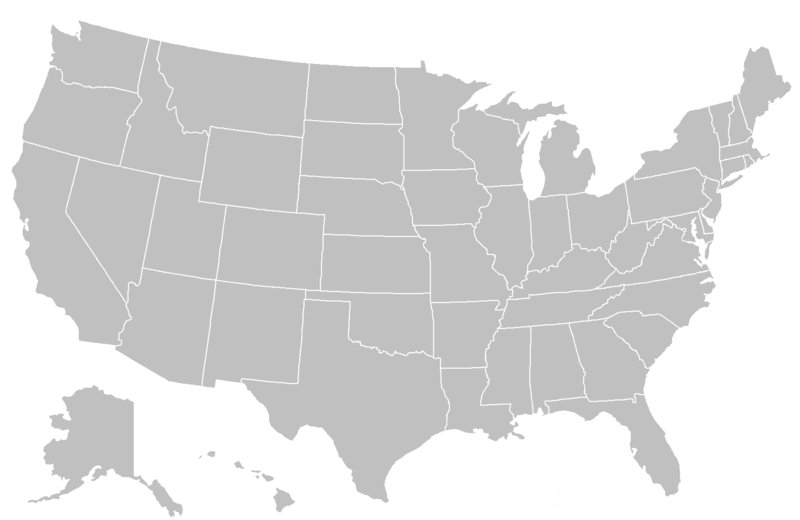 The Alternative Breaks program increased the number of breaks offered this year, offering 11 breaks last summer and 14 this summer. Students drove long distances to states such as Georgia, Florida, New York and Colorado.

Others had a shorter drive this year. One of the breaks added this summer was a weeklong “Serve the Mitten” break in Detroit. Prior to this year, a weeklong break in Michigan hadn’t been offered since the spring of 2000.

Jennifer Drevon, graduate assistant at the Mary Ellen Brandell Volunteer Center, said offering the Serve the Mitten break created a weeklong Alternative Break experience for students who might feel apprehensive about driving long distances or traveling farther away for a week.

Erica Johnson, assistant director of the Volunteer Center, said the volunteer opportunity was also added because of their commitment to the state of Michigan.

Students on the Serve the Mitten break volunteered at Cass Community Social Services in Detroit and Livonia Family YMCA. They prepared and served food at a soup kitchen, worked with adults with disabilities and made mats out of tires that had been abandoned in Detroit. They also did yard work and painted the inside of a tiny house.

Grand Rapids senior Jordan Rios, a site leader for the Serve the Mitten break, said the most rewarding aspect of the break was feeling that she made an impact in her home state.

“We loved the experience, especially with the tiny homes, because it seems like one of those more tangible things where you just really realize we’re painting someone’s future house which is going to be somewhere safe for them,” Rios said.

Essexville junior Kelly Yagiela, the other site leader for the break, said she doesn’t visit Detroit often so still learned about a community she wasn’t familiar with before. She said since Detroit isn’t far away, she could go back and volunteer with these organizations again.

Johnson said the program’s goal last year was to expand by a few breaks and get more than 700 participants in a year. There were 728 students who participated in Alternative Breaks this past year.

Since a maximum of 12 students can go on each break, the breaks have waitlists. Johnson said they’re trying to meet that demand, but providing safe, quality experiences is most important.

“We’re very clear with community organizations that we’re not here asking for something that you don’t have the capacity to do,” she said. “We try to ensure that we are filling a need and that there is a need there for us to fill.”

Some partnerships have ended, largely because the organizations’ needs have changed, she said.

“While it’s sad for us to leave an organization that we’ve been at for sometimes a decade, it’s a positive thing that shows that their needs are changing and we’re not there to cause more work in our attempt to learn – we’re there to help,” she said.

The Alternative Break program is entering its 24th year. Its longest partnership, which is with Chippokes Plantation State Park in Virginia, has lasted for 23 years.

Four of the breaks that went out this summer – Affordable Housing in Baton Rouge, LGBTQ in New York City, Serve the Mitten in Detroit and Mentoring Through Sports in Silver Spring, MD – worked with new community partners.

Koch said that after being involved in the Alternative Breaks program since her freshman year, she thinks more about how her daily choices might impact the world around her.

“I think Alternative Breaks has a cool way of changing the way you think and the way you interact with people, and it leads to a lot of meaningful conversations and meaningful actions too,” Koch said.

Sign ups for Alternative Winter Breaks are scheduled for Tuesday, Sept. 26 at 7:30 a.m. in the Volunteer Center portal on OrgSync.