EDITORIAL: NFL protests are not disrespectful, they are bringing attention to systemic injustice

For days it has been impossible to escape the controversy – some National Football League players are choosing to kneel during the playing of the national anthem before games. At a Sept. 22 rally in Alabama, President Donald Trump criticized the players' silent protests by saying, “Wouldn’t you love to see one of these NFL owners, when somebody disrespects our flag, to say ‘Get that son of a b**** off the field right now.’”

By Danielle Larsen | 18 hours ago

EDITORIAL: Be flexible and understanding during this time in uncharted territory 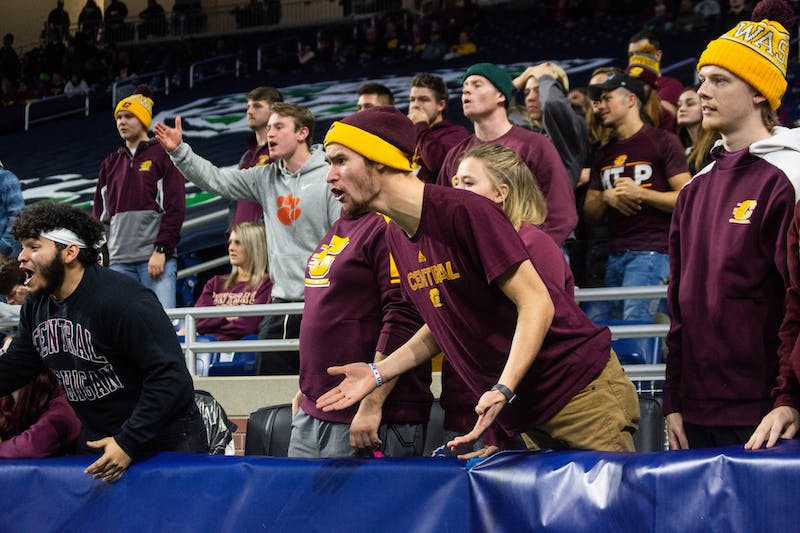 Trump's comments and the ongoing arguments about these protests are nothing more than frustration fueled by misunderstanding. In fact, our real concern has been watching the blind nationalism that is driving the attempt to silence free speech.

One of the first players to protest during games, Colin Kaepernick, started sitting during the national anthem last season to raise awareness about the killing of unarmed African-Americans by police officers. Kaepernick said of his actions: “To me, this is bigger than football and it would be selfish on my part to look the other way. There are bodies in the street and people getting paid leave and getting away with murder.”

His very public display of solidarity with the victims of these shootings, and their families, was never about disrespecting the flag or military personnel. It was about acknowledging there is problem in the criminal justice system that too often results in black men being shot to death by police officers. It was questioning the ethics of police officers who often cited "fear for my life" as a reason to kill a person even though eyewitness videos often showed a different story.

Because he's an NFL player, Kaepernick's best platform for expression is a football field. It's certainly the highest profile place for him to exhibit his First Amendment rights.

Trump has an even bigger platform – and also has every right to say a player should be fired. His message that players should be fired for their political statements is much more problematic though. Between his comments about the NFL and Sarah Huckabee Sanders comments about ESPN anchor Jemele Hill's political Tweets the message from the White House is clear – we don't tolerate differences of opinion or respect free speech.

We understand the strong patriotic feelings people have about the national anthem. There are those who believe protesting should be done before or after it is played. We know how easy it is to view protests as signs of disrespect, or to see the athletes as ungrateful for their unique, privileged positions.

Trump continued to stoke divisiveness on Sunday as kickoff for 1 p.m. games neared. Before the Detroit Lions-Atlanta Falcons game Sunday, Sept. 24, the stadium announcer said, “The NFL and the Detroit Lions ask fans to join them to celebrate our differences as well as what bonds us.” The crowd booed the teams and the announcer, and stood during the anthem.

We cannot force people to stand or to not protest during the anthem.

Closer to home, Central Michigan University football players have protested at games, though they never garnered any significant negative response. Before the Oct. 10 win against Ball State, several football players raised their fists during the playing of the national anthem in protest of social injustices around the country. Former standouts Thomas Rawls, Antonio Brown and LT Walton, were all part of teams that stayed in the locker room during the anthem.

Mike Tomlin, the head coach of the Pittsburgh Steelers, said it perfectly.

“We're not participating in the anthem today," he said, "Not to be disrespectful to the anthem, to remove ourselves from the circumstance. People shouldn't have to choose. If a guy wants to go about his normal business and participate in the anthem, he shouldn't be forced to choose sides.”

We understand why some people feel uncomfortable when they see players sitting or kneeling during the anthem. We don’t understand the anger and hate that is so often expressed toward them.

We can disagree. We can argue. But we should also be wary when government officials call for citizens to fired, or shunned, because they disagree with the message being shared. Our country's symbols are important – but it's our ideals and freedoms that define us as a nation and those must be protected at all costs.