Dalton Sutherland started the season with one goal — win a championship with the Central Michigan Division III hockey team. 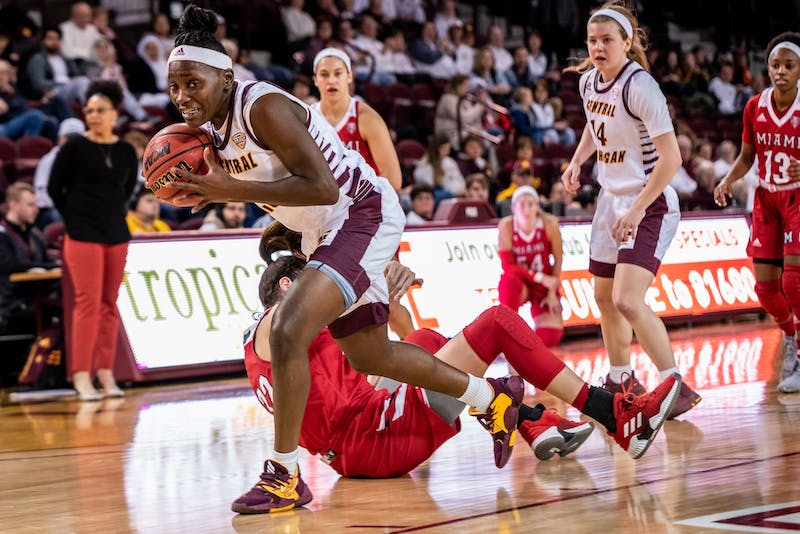 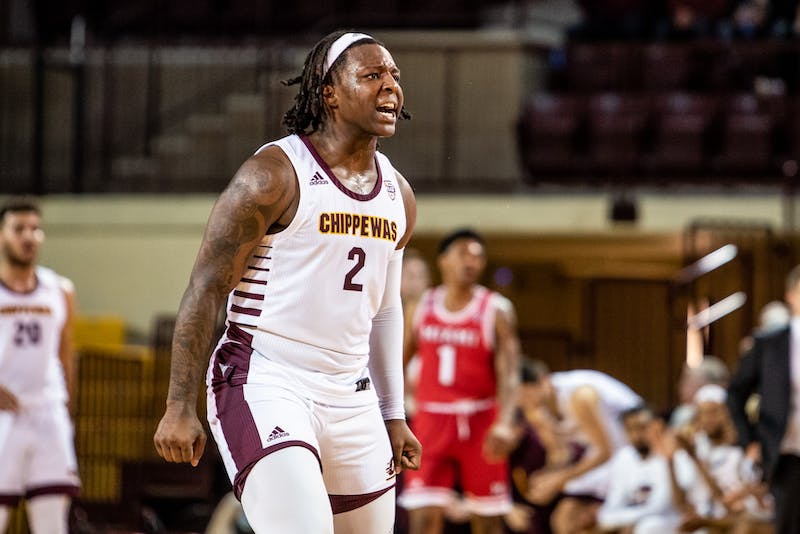 Now, the Chippewas are riding a 13-game winning streak.

The Chippewas rank No. 2 in the American Collegiate Hockey Association North Division with 23 wins. Central Michigan only trails Michigan State, who has a 16-3 record.

According to the latest ACHA rankings, CMU is followed by Sault College, Grand Valley State and Adrian.

Junior forward and assistant captain Sutherland leads the team with 82 points (41 goals and 41 assists). He is also second in ACHA DIII scoring.

Head coach James Cadzow said Sutherland is having the best season of his hockey career.

“He’s having a hell of a year,” Cadzow said. “His work ethic is great, he works extremely hard and he does exactly what I ask him to do. When he doesn’t live up to the standards, we reflect together and he’ll tell me ‘I got you next time, coach.'”

Sutherland credits his teammates for pushing him and setting him up to be as successful.

“I have to give a lot of credit to my teammates Ryan Tryer and Nathan Algaier for working with me all year,” Sutherland said. “Without them, I wouldn’t be here. They find me whenever I’m out there.”

Sutherland, who is now in his third year with the team, is excited about the hot start.

“We’ve been dedicated to playing well and doing the little things right," Sutherland said. "It’s helping us achieve our goal of winning a national championship.”