Phi Sigma Phi's national chapter has decided to stand by their local chapter at Central Michigan University, after CMU's announcement to permanently remove the fraternity from campus. 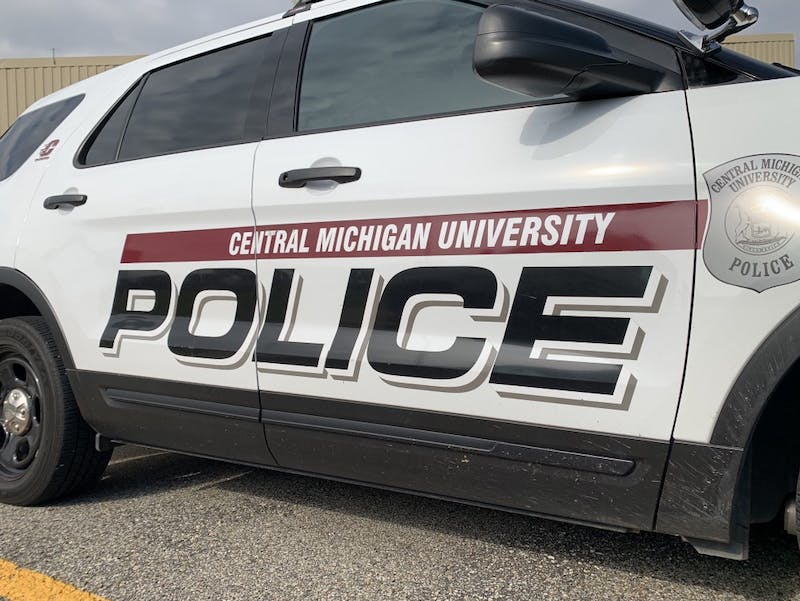 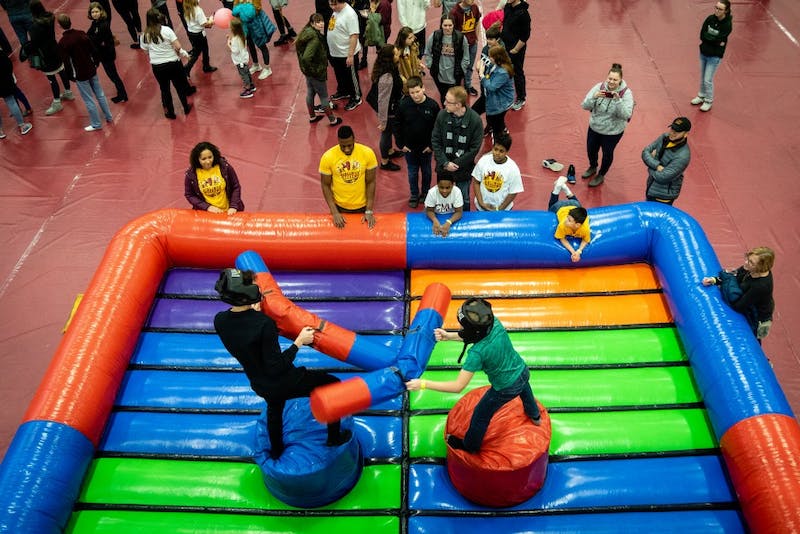 In an Oct. 9 press release, the national Phi Sigma Phi chapter stated that CMU "chose to revoke the (CMU) chapter's recognition based on secret and unproven allegations."

It was announced earlier that day that CMU's Phi Sigma Phi chapter was permanently removed from campus for multiple accusations of sexual misconduct, hazing, dangerous behaviors and the recent death of one of its members following a fraternity social event, according to an email sent out by the university.

Kevin Ajluni, a former member of PSP, died on May 5 from injuries after falling down the stairs.

"A trail of repeated, similar accusations against Phi Sigma Phi over the past several years shows a significant threat to the safety of our students," said Steven Johnson, vice president of Enrollment and Student Services. "Our concerns have been affirmed multiple times by the inability to find witnesses willing to discuss allegations.

At this point, we say definitively: Phi Sigma Phi is officially removed from CMU forever. We caution all students to avoid the group and events hosted by its now former members."

In CMU's email, students were warned to avoid PSP's gathering and events, to which the national chapter stated that comment was unjustified, unproven and "potentially actionable."

On Aug. 21, the fraternity was temporarily suspended and was being investigated for violations that occurred on two different occasions, said Tom Idema, director of the Office of Student Conduct.

The national chapter said that CMU refused to participate in the investigation in good faith, caused delays to the process and cancelled multiple scheduled interviews with students.

"Several members and former members of the CMU chapter of Phi Sigma Phi repeatedly tried to schedule interviews with the Office of Student Conduct, but the university would not cooperate to schedule and complete those interviews," the release stated.

In addition, the national chapter stated that the allegations made were unspecified and unproven.

"CMU refused to share any details related to the purported allegations of misconduct, despite multiple requests from the local chapter, members of national staff and from attorneys representing the fraternity," the release stated.

In the press release, the national chapter expressed its disappointment with the fact that CMU "acted contrary to its published Code of Student Rights, Responsibilities and Disciplinary Procedures by removing recognition of a registered student organization without a hearing, and without an official  finding of misconduct."

Phi Sigma Phi National Fraternity, Inc. has chosen to support its iX chapter unless and until evidence of specific allegations of misconduct are revealed.