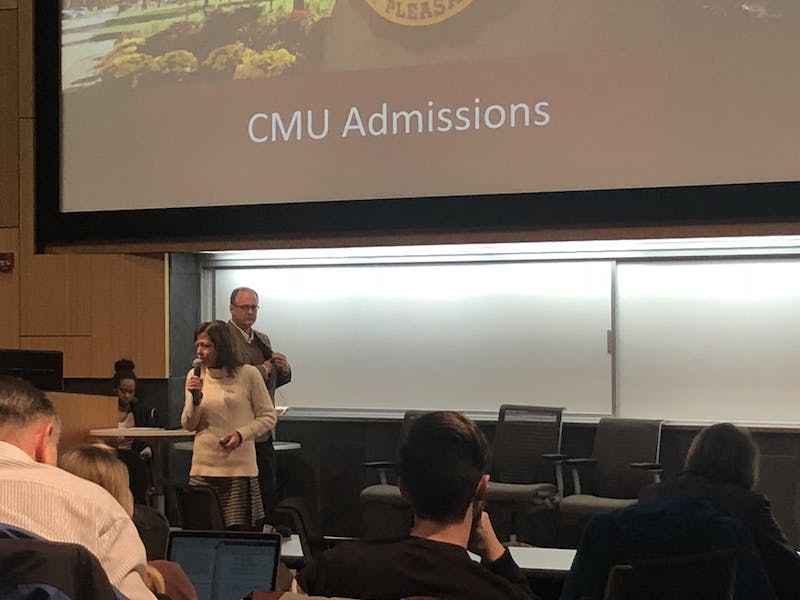 By Brendan Wiesner | 10 hours ago

The accelerated Portuguese course, POR 105, will provide students with the necessary knowledge to hold a conversation with a native speaker.

“The objective is to cover what would normally be taught in both 101 and 102 courses,” said CMU Professor of Spanish and Portuguese Krystof Kulawik. “The students will certainly reach a level so as to hold a normal conversation with a native speaker.”

Students who complete the course will be able to understand a native speakers’ natural speech, express themselves accurately, be able to read advanced texts and write on a variety of topics in simple, but correct language.

POR 105 has been added to the language department because Kulawik wanted to diversify the department’s course offerings.

Like most languages, Portuguese extends pasts the borders of its origin. It’s widely spoken in Brazil and is used in several countries in Africa and Asia.

Kulawik said he recommends the course to anyone who wants to learn the language, but it’s especially beneficial to students who already know a bit of Spanish or French.

He said it is a beautiful sounding, musical and expressive language much like Spanish and Italian.

“It's a language that has tremendous potential for emotional and cultural expression, in my perception," Kulawik said. "I find the the blend of cultures so very enriching in Portuguese, more than in some of the other languages.”

POR 105 registration is still open, but there aren’t enough students interested in the course to offer it year-round. The department plans to offer the class once every two or three semesters unless more students become interested.

By Andrew Loveland | 44 minutes ago