The winter season has been harsh on Michigan.

By Evan Petzold | 6 hours ago 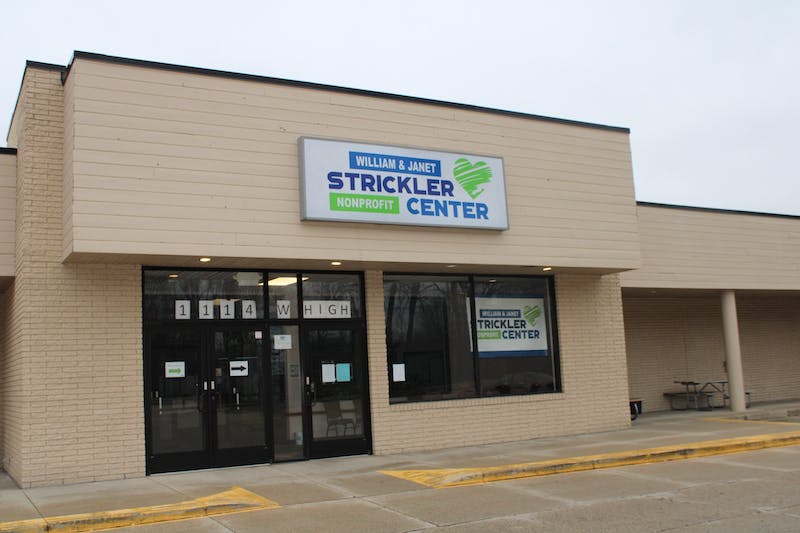 By Justin Cooper | 6 hours ago 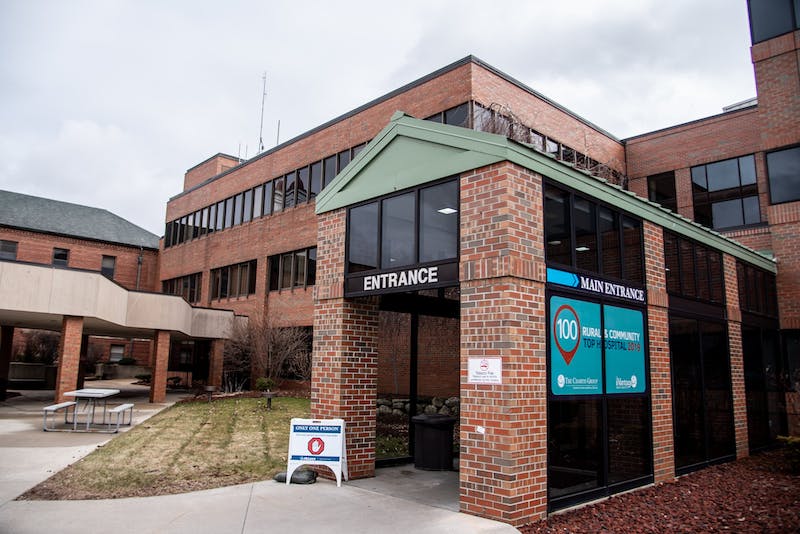 CMU student who tested positive for coronavirus: ‘Take this seriously’

There have been historically low temperatures, blizzards and ice storms. Central Michigan Unviersity has canceled classes a record amount of times during the winter semester.

The Mount Pleasant Street Department and the Isabella County Road Commission have done their best to combat the snow and ice, but their snow removal budgets are being depleted.

Manager of the Isabella County Road Commission Tony Casali said the road commission has used more of their budget than in years past, but does not yet know if the commission will have to add to their budget.

"(Whether we add to the budget) depends in how the rest of winter goes and how many storms (Isabella County) will get," Casali said. "There is still March and usually into April left."

At the end of the year, what is left over in the budget usually rolls over to the next year or is sometimes used for road maintenance. Calasi said if the commission needs to increase the budget, money will be taken from funds used for blacktop and asphalt.

"Even though the snow and ice has been heavier than many of the past years and expenditures to date are higher than last year, the amount spent is within the planned budget," Zang said.

The request to amend the airport snow removal and snow hauling contracts will be addressed at an upcoming Feb. 25 Mount Pleasant City Commission meeting.

Zang said the snow removal budget also covers fuel, equipment and labor, but the street department should have enough money left in the budget for these items.

Mount Pleasant's Street Department budget for snow plowing started at $187,000. This is for clearing streets, alleys and city owed parking lots, which includes hauling snow away from the downtown area. Another $18,500 is budgeted for airport snow plowing.

The street department is also responsible for salting roads, but the budget does not include salt. If added, it would bring the budget total to $205,000, Zang said.

City employees use city trucks to plow all the streets in the city except those controlled by the state or county. Some city roads that fall under the state and county's control include Broomfield Street and Mission Street.

By Austin Chastain | 22 hours ago

Living on campus during a pandemic

Living on campus during a pandemic