At the annual Mid-American Conference Media Day, Commissioner Jon Steinbrecher discussed improvements the conference has made and some rule changes. 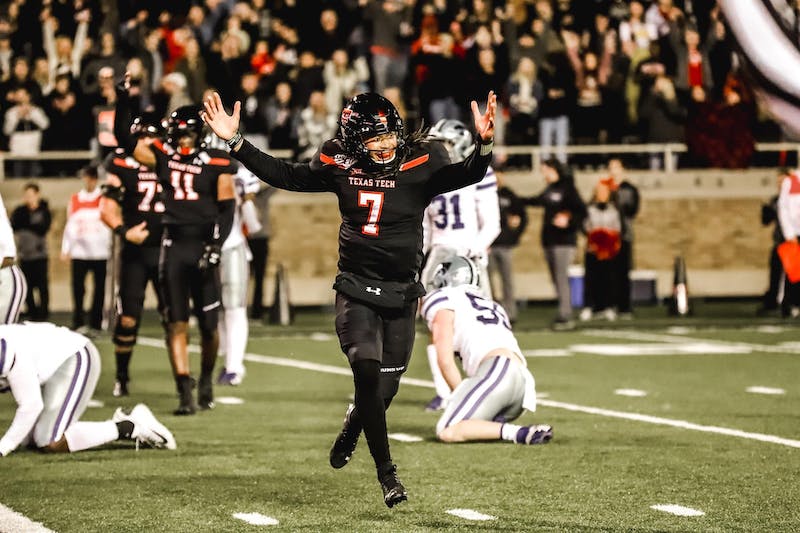 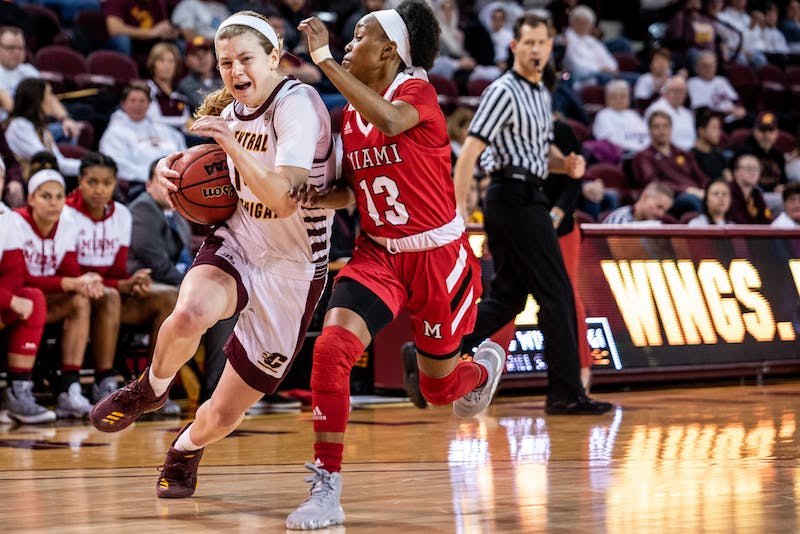 With one year of the new transfer portal in college sports, Steinbrecher said in his opening statement that it works – for now.

"The portal has done what it is supposed to do," Steinbrecher said. "Create transparency into who is interested on transferring. We need to place more attention into who actually transfers, not just who puts their names in the portal."

Steinbrecher continued to say that there is simply not enough data to determine whether the portal system works or not.

The issue of publicity and likeness will be prevalent during the 2019-20 academic year for the conference. Steinbrecher has heard the recommendation of adopting the "Olympic Model" of amateurism.

This model would allow amateur athletes to access the commercial-free market, meaning they would be allowed to sign endorsement deals and accept payment for autographs.

Steinbrecher said that the model has certain positive angles. But overall, it concerns him as the commissioner.

Steinbrecher added that Olympians do not receive the same benefits. He utilized an example by saying that the United States women's soccer team not trying to recruit a player from Brazil.

As an integral part of college sports, recruiting could cause more problems than benefits towards the players and, eventually, the institutions.

"You can just imagine the shenanigans that would take place in facilitating promotional opportunities for prospective or current student athletes that are not based on market value, but rather the deep pockets of competitive boosters," Steinbrecher said.

He said that when regulations could be set, especially not creating markets for boosters to pay the athletes, then discussions can expand further.

The MAC announced partnerships with 11 different bowl games for the 2020-25 bowl cycle. MAC teams are guaranteed a slot in the Makers Wanted Bahamas Bowl and the Famous Idaho Potato Bowl, which Central Michigan played in 2017.

The following is a complete list of bowls that the conference is partnered with:

In addition to the Bahamas and Potato Bowls, the MAC will participate in two of the following.

As a part of the celebration of the 150th season of college football, teams throughout the country will wear a commemorative logo on their jersey and will have decals on their helmets.

In addition, the MAC will be the only conference playing on the 150th anniversary of the first college football game. Miami (Ohio) travels to Athens, Ohio to take on rival Ohio on Nov. 6.

The conference will feature one program during each week of the season on its website and will have celebratory events during gameday.

A committee, headed by CMU Athletic Director Michael Alford, has been put in place to coordinate the year of celebration.

"This group has worked with institution develop individually tailored plans to celebrate college football," Steinbrecher said. "Each week, a different program will be highlighted and featured on the conference website, chronicling in pictures, videos and stories the history of Mid-American Conference football."

This season, the much-criticized targeting rule will be revamped once again.

Beginning in 2019, the review official must confirm targeting or the call will be overturned. The option of "call stands," meaning not enough proof to change the call (almost guessing) will be no more.

Additionally, an accumulation of penalties will affect the qualification of any player. Simply, if a player accumulates three targeting penalties in one season, he will be disqualified from the current game and the next contest in its entirety.

Steinbrecher also discussed the new overtime rules to be enacted in college football for 2019.

Mandatory two-minute breaks follow the second and fourth overtimes and after the fifth overtime, teams will attempt two-point conversions, instead of beginning at the 25-yard line.

Lastly, the MAC will use sideline clocks for any timeout on the field. That way, fans and players know exactly how long until the ball will be put in play.