Thanos, Iron Man, Thor, Captain America, Spider-Man, Black Widow and many other characters are coming to Kelly/Shorts Stadium on the big screen. 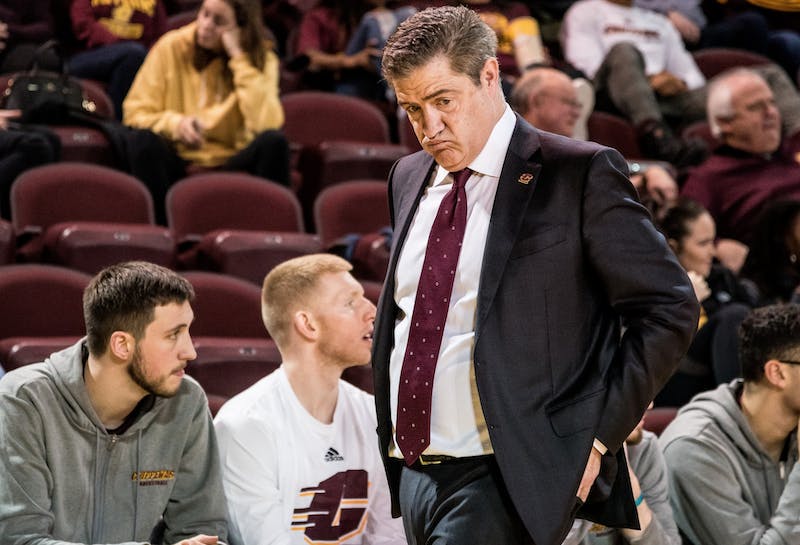 "Avengers: Endgame" starts at 8 p.m. Aug. 23 and is free for everyone that wants to enjoy the show on the new videoboard, the Central Michigan Athletic Department announced.

Blankets are allowed on the field but lawn chairs are prohibited. Food and drinks can be consumed in the stands but not on the field.

The videoboard past the south end zone measures 32 feet high by 100 feet wide.

Installed this summer, the scoreboard has Daktronics 13HD and 1,691,872 pixels. There's also a new audio system with 16 speakers.

"Avengers: Endgame" is the world's highest-grossing film of all time with a budget of $365 million and box office record $2.795 billion, passing the previous record-holder, "Avatar" ($2.789 billion).

The fantasy/sci-fi movie lasts 3 hours, two minutes. It was directed by the Russo Brothers (Anthony and Joe) and released on April 22, 2019, in Los Angeles.