Welcome Weekend violations drop for third year in a row

“Welcome Weekend” law violations have been steadily dropping in the last three years.

By Justin Cooper | 19 hours ago 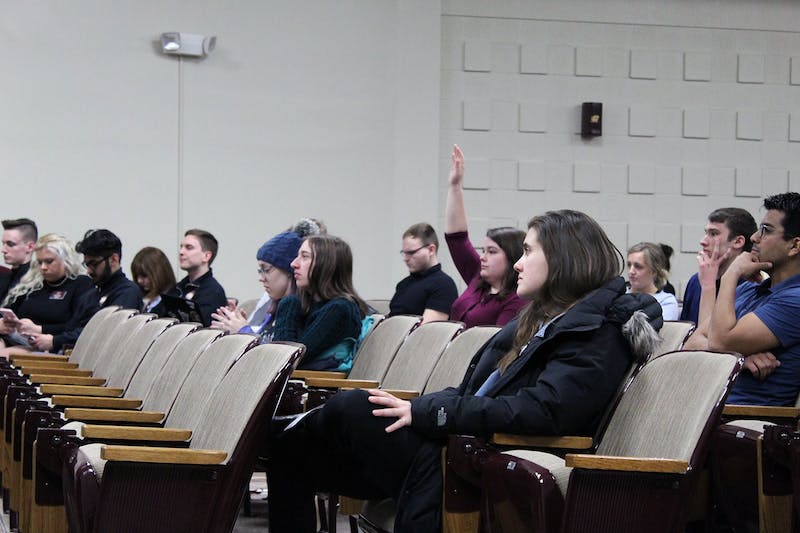 By Justin Cooper | 20 hours ago 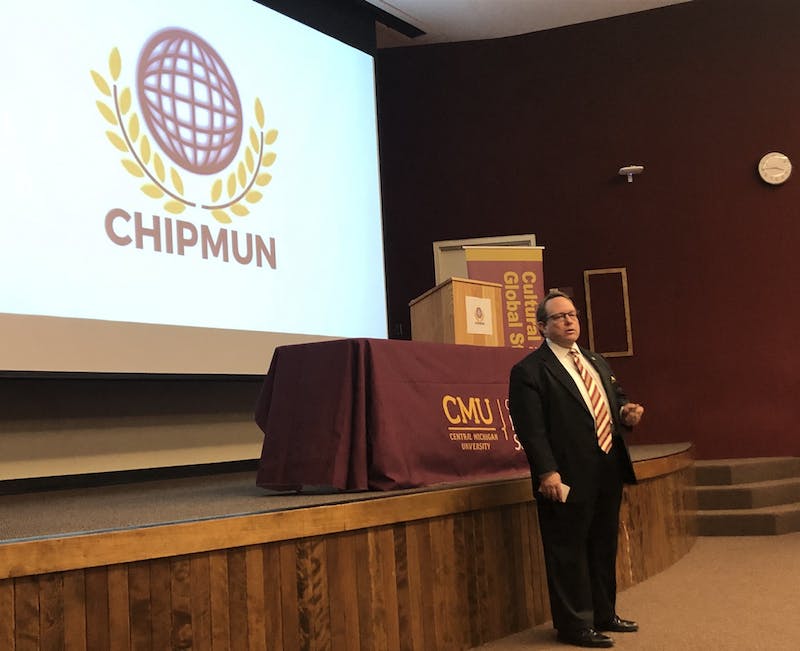 The Mount Pleasant Police Department, with assistance from the Central Michigan University Police Department and other law enforcement agencies, responded to 246 calls from 7 p.m. on Thursday, Aug. 22 to 7 a.m. on Sunday, Aug. 25, according to MPPD.

“For the third year in a row, the City has seen progress in students adhering to the community standards established four years ago,” said Mount Pleasant Police Chief, Paul Lauria. “This continued improvement in behavior, and dedication to being a good neighbor, is encouraging and evidence of why people ‘Meet Here’ in Mount Pleasant.”

In 2014, city officials began to forge partnerships with local landlords and CMU. The multi-year plan was made to address conflicts between student-owned local-owned properties in the neighborhood north of campus.

Along with welcome weekend violations, CMU enrollment has been declining in the last 5 years. The total number of graduate and undergraduates dropped from 23,335 in the 2017 fall semester to 21,705 in the 2018 fall semester.

By Evan Petzold | 4 hours ago