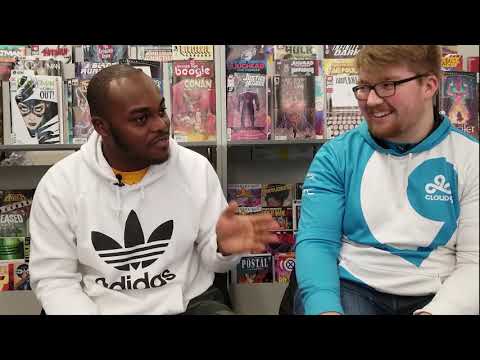 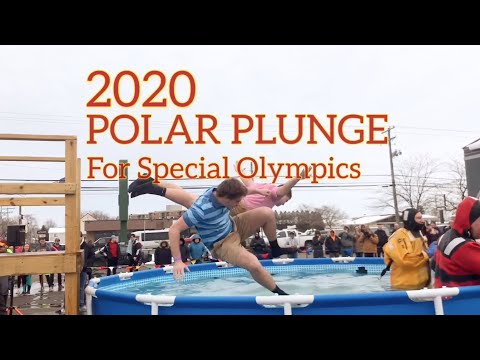 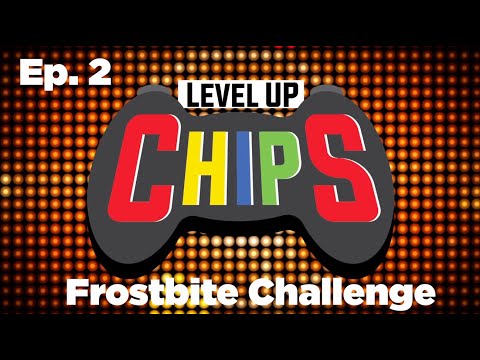 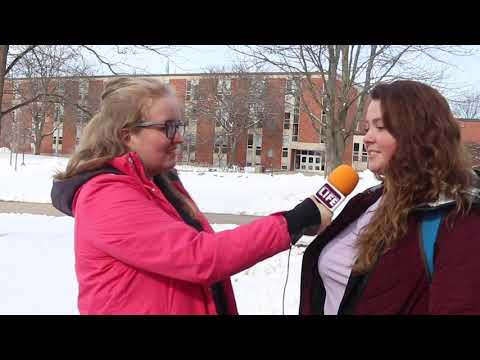 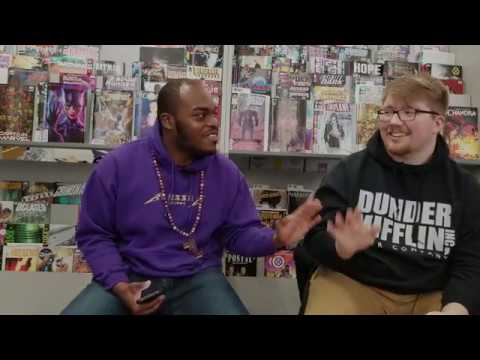 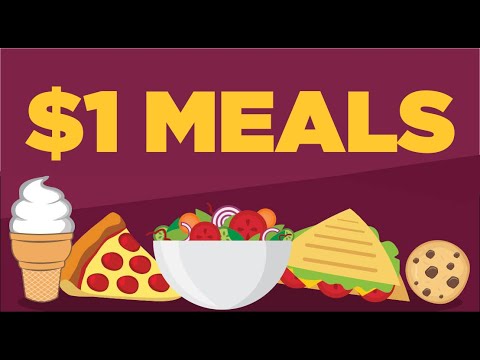 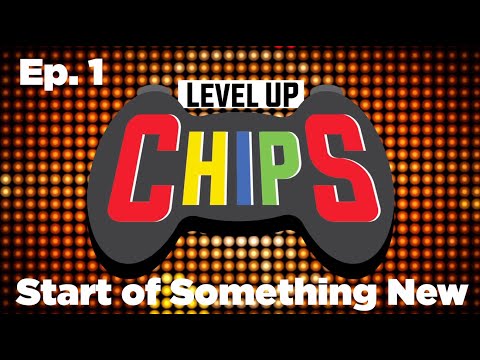 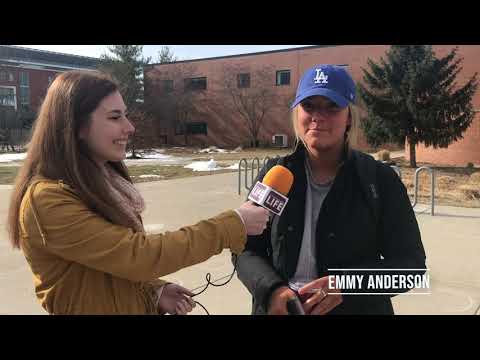 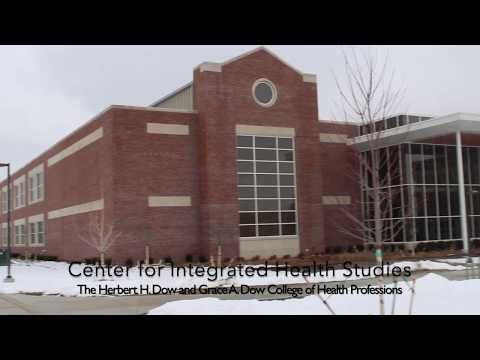 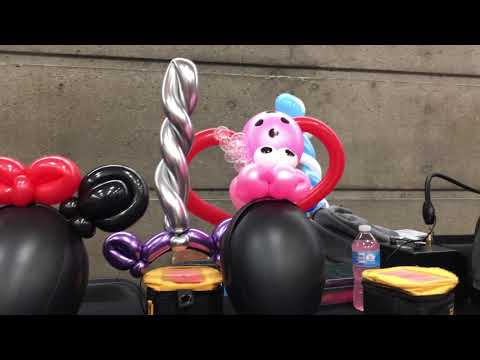 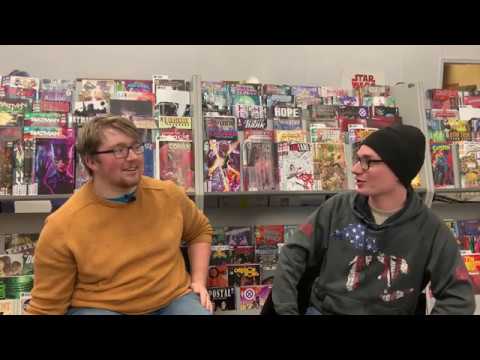 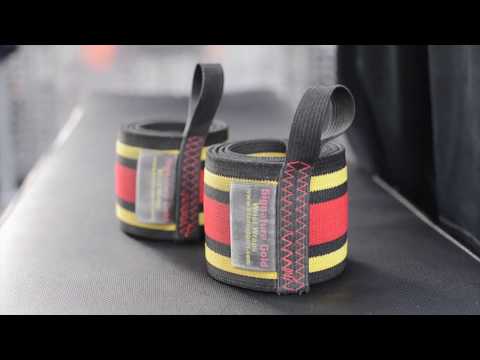 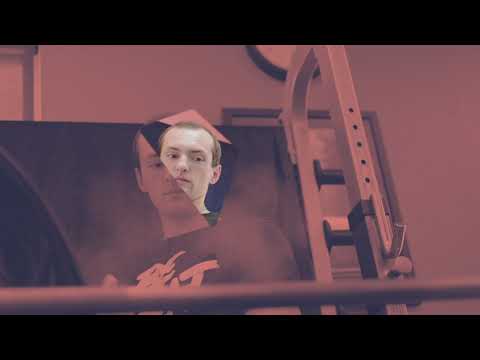 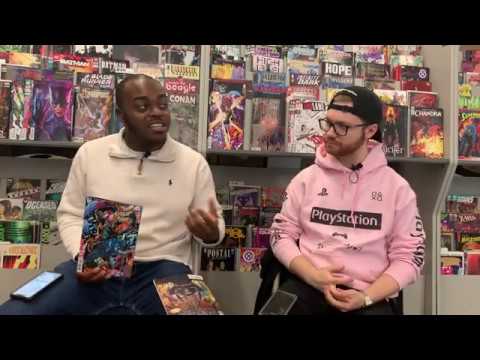 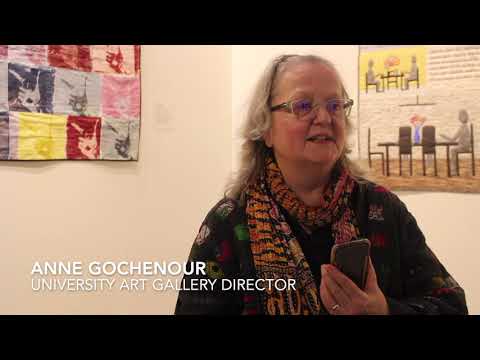 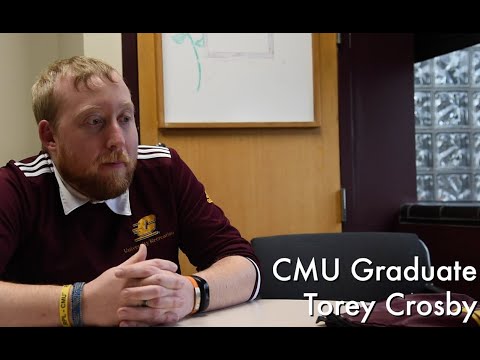 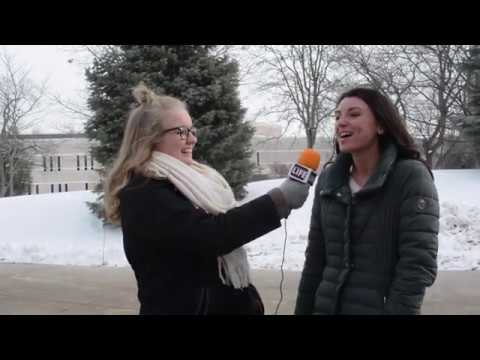 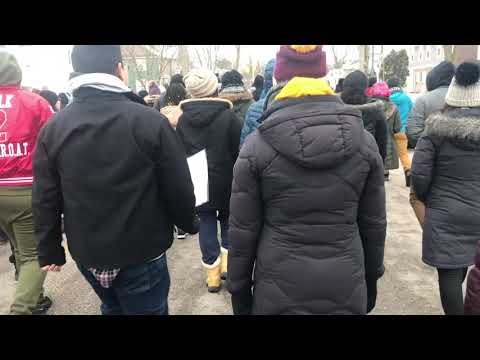 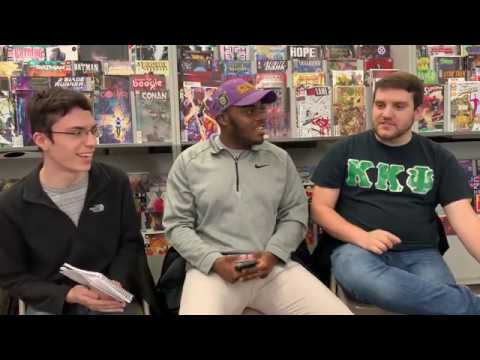 This week the Geeks talk about the "Morbius" trailer drop and give their thoughts on "Birds of Prey" before the movie releases in February.