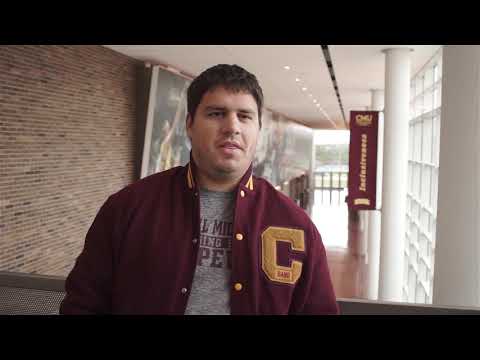 WATCH: Each year, the Chippewa Marching Band put in hours of hard work and dedication for their performances. Check out how they prepare for each game. 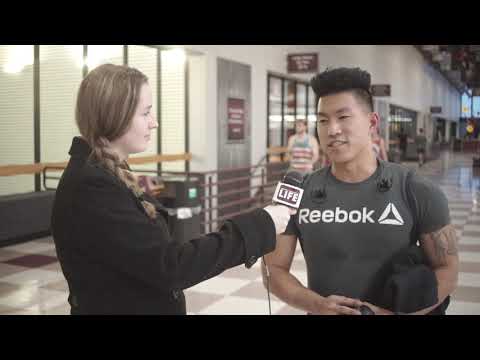 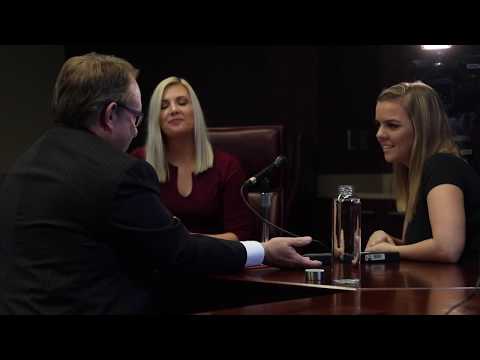 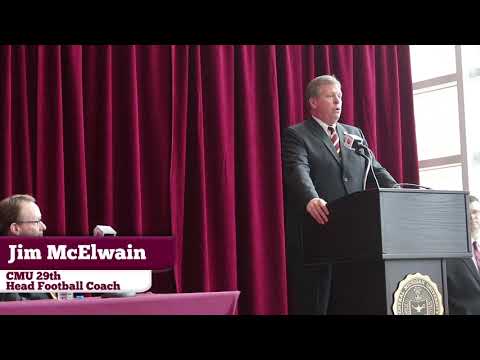 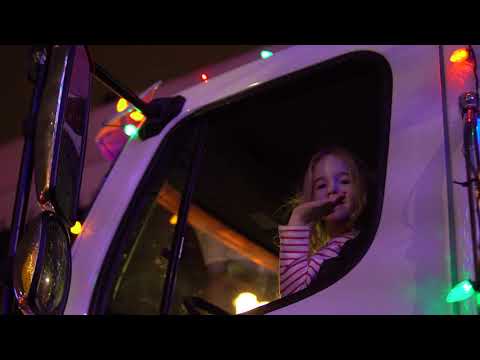 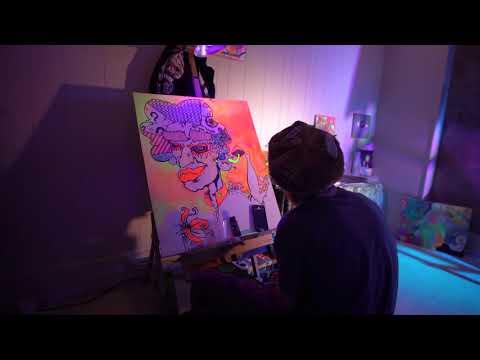 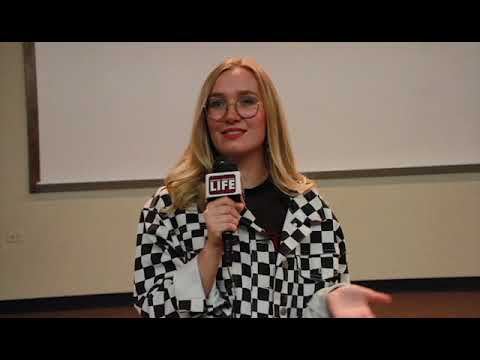 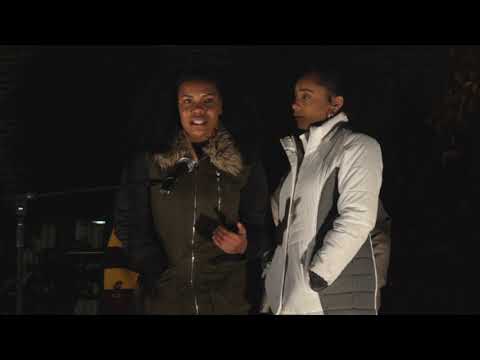 WATCH: The Central Michigan University NAACP chapter held a protest in response to a racist comment written on a whiteboard in Sweeney hall. 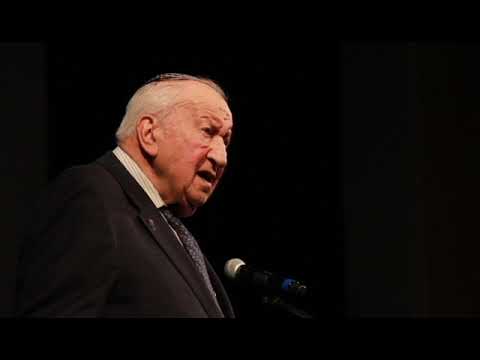 WATCH: Martin Lowenberg, a holocaust survivor, shares his story with students and the community. 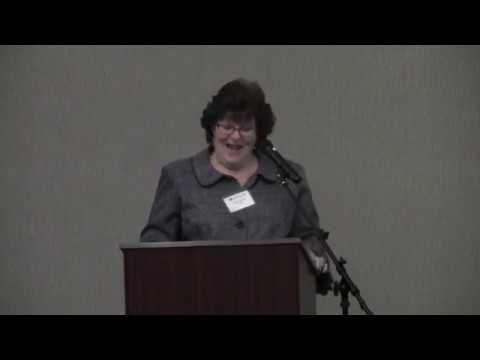 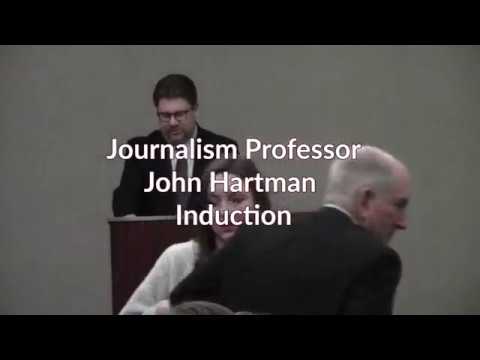 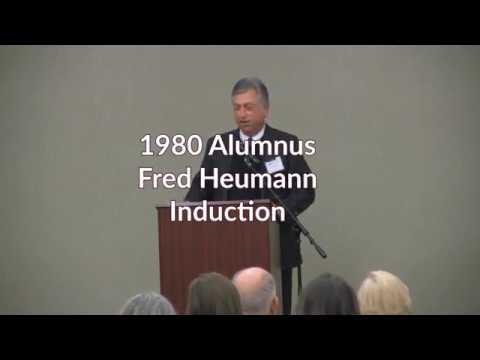 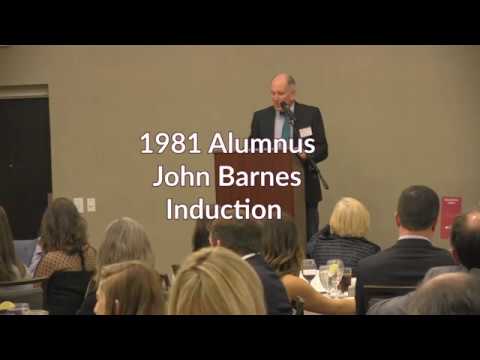 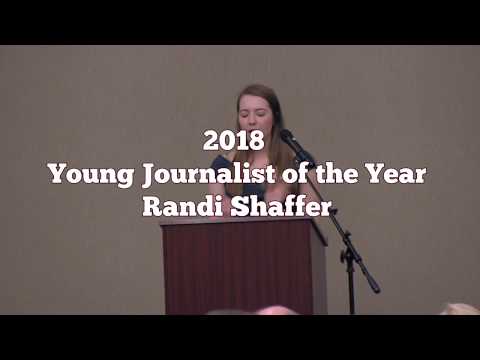 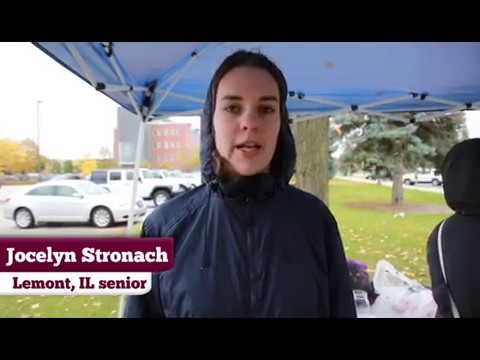 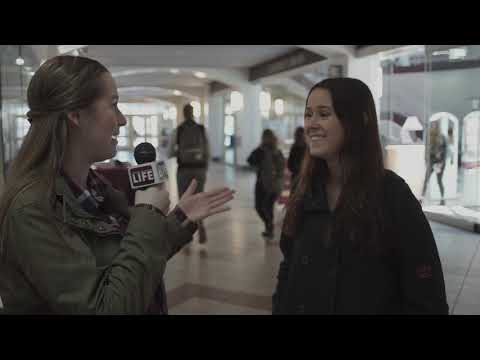 Students on the Streets: CMU vs. Western Football Game 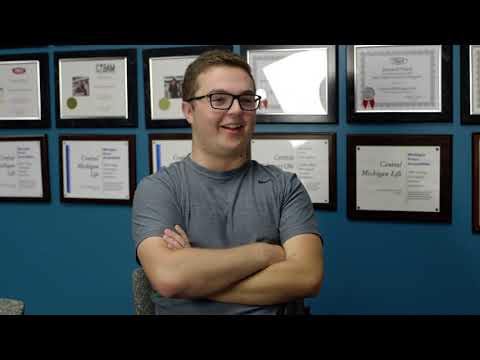 WATCH: Sports Editor Dylan Goetz reflects on writing about former CMU gymnast Samantha Ursch, who was one of more than 150 women who described the sexual abuse they experienced at the hands of disgraced sports medicine doctor Larry Nassar. 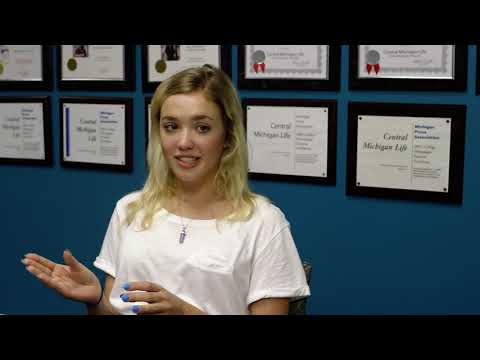 WATCH: Opinion Editor Emilly Davis reflects on writing about the death of her father and gun control in the first column she wrote for CM Life. 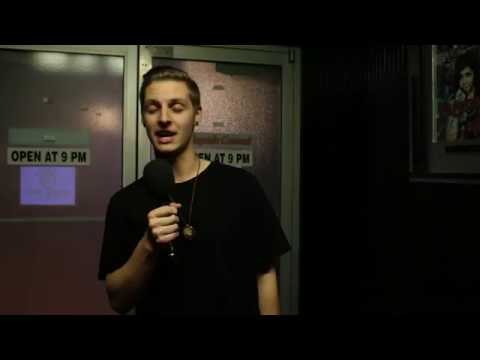