FACE OFF: Can you be a die-hard 'Potter' fan if you haven't read the books?

POINT: To be a 'die-hard,' you must read the books 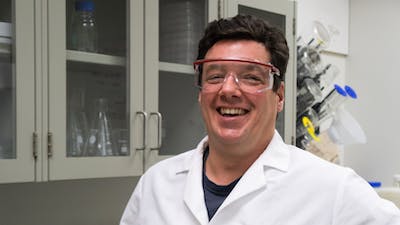 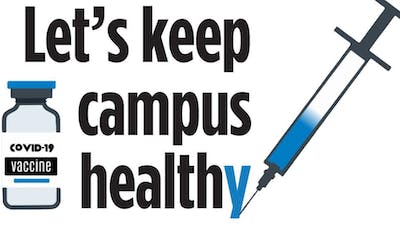 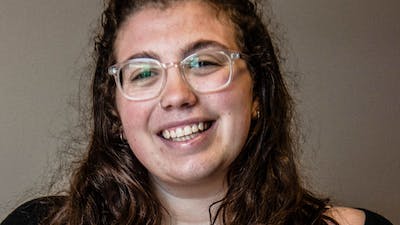 Are you the type of person who watched the movies and then tweeted pictures of the Hogwarts house symbols? Without the books, none of that would exist, and die-hard Harry Potter fans are the protectors of those 3,407 pages of world-shaping material — depending, of course, on which edition they own.

A movie can only capture the imagination for so long, and even though the Potter movies were one of the best book-to-movie adaptations ever, they still fail to represent the true depth of scenes and motivations of characters.

For example, it wasn’t just Neville Longbottom’s bravery that enabled him to pick up the Sword of Gryffindor. There’s more history to his story than an average movie-goer could ever fathom.

Would a die-hard fan say they don’t care about that? No.

Do not tell me that a quick Tumblr check on them is enough.

I’ve read the books a few times each, and I’ve seen the movies at least 10 times apiece.

I understand why people are fans of the movies, but no spell could make you more aware of the series than the books.

You can still be a fan. No one is stopping you from loving the franchise, but do not ridicule die-hards for believing that an “everything Potter” fan should read the books.

We have given Harry more than just 19 hours of movie watching. We have internalized every word. Our books have tear-drop stains on certain pages.

I started the books after I watched the first four movies. I am not a hipster who thinks I’m better because I knew Harry Potter before it was cool. I picked up that book series because the movies were not enough and I wanted more.

Take a step back and let the die-hard fans, who invested their time in Harry Potter, have their moment.

Stop moping in your dark corner, say lumos maxima, and pick up the damn books.

COUNTERPOINT: 'Potter' is for everyone, not just book readers

Not all of us got into Harry Potter at an early age – back then it was just another book series. Then the movies came out, and one after another, each film filled me with magic.

It was beautiful, and I’m not the only one the movies got hooked to the glory of Potter’s world.

So what if I never got around to reading the books? So what if I don’t know every minute detail down to the kind of shoes Harry wears?

The books aren’t the only part of the fandom. They’re a huge part, yes, but don’t forget all the other pieces of Potter media that make the franchise great. The Broadway plays, the fan art, the theme park, and everything else that is a part of the universe.

The story is beyond the books now – it has a life of its own.

With the widespread popularity of Potter as a whole, it’s hilarious people are still trying to police the title of a die-hard fan. I feel like I’m back in high school and the mean girls are telling me I’m not cool enough.

The thing is, fan policing is never usually done by people who genuinely enjoy the series, but rather self-entitled hipsters who called themselves fans before the movies.

Who is anyone to tell anyone else how much of a fan they are? There isn’t a test you have to take to reach a certain level of fandom. You’re as big of a fan as you say you are.

I can do without the hypercritical discrimination. If you’re so damn focused on guarding the title of “die-hard” fan, you miss the point of the story and deny people from joining a beautiful community.

Okay, give them a gold star, or a participation trophy – maybe they’ll loosen up a bit.

Some Potter fans, like my colleague, attempt to feel superior by placing themselves above those who have not read the books. Being a die-hard fan is a matter of love for the series, not a pissing match of who has memorized the most of J.K. Rowling’s manuscript.

J.K. Rowling herself once spoke about her fandom, saying: “whether you come back by page or by the big screen, Hogwarts will always be there to welcome you home.”

By Ashley Birkeness | 10 hours ago