As a journalist, I have an obligation to walk in other people's shoes.

It's still easy for me to get comfortable interacting solely with people who hold the same beliefs as me. Even though I enjoy how being a journalist often requires me to meet people different than myself, I fall easily into the cycle of interacting with mostly like-minded people who validate my viewpoints on social issues.

This was challenged during the weekend when I traveled to Washington D.C. with my fellow journalism students. Through funding from our paper and the journalism department, and with the help of our professor, Teresa Hernandez, we had the extraordinary opportunity to cover the presidential inauguration and Women's March on Washington. 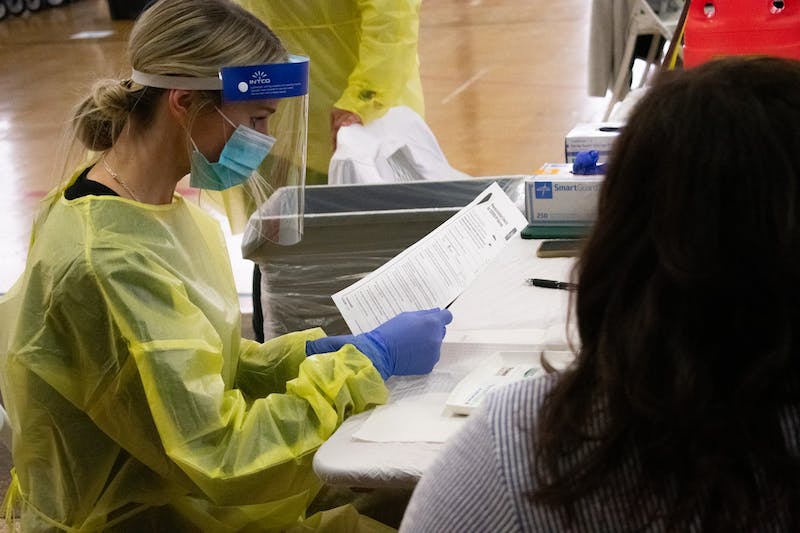 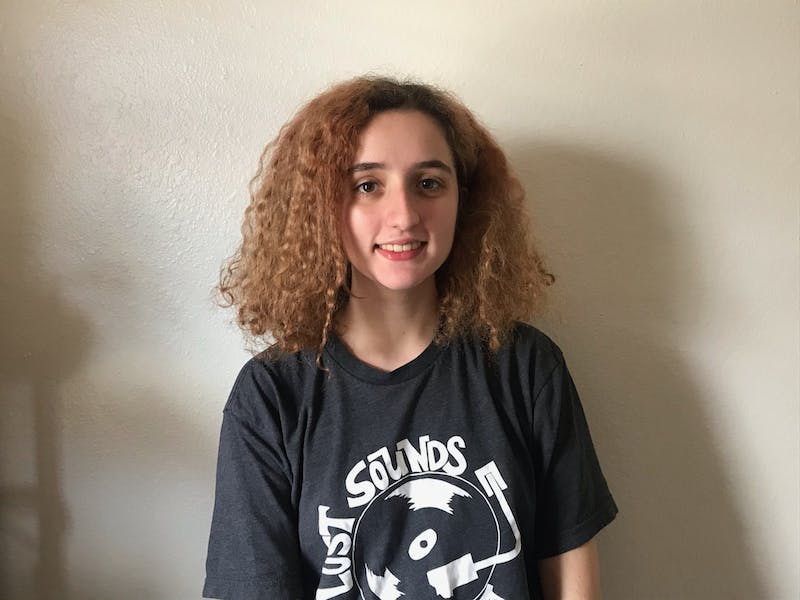 I learned people's views and motivations from polar opposite sides of the political spectrum. I've heard in the news how divided the country is, but didn't fully appreciate the extent until this past weekend.

From 6 a.m. on Jan. 20 until President Donald Trump's inaugural speech at noon, I was on Capitol Hill. I talked to as many people as I could and took in the atmosphere created by the president-to-be's most diehard supporters.

All day I listened and took notes as people in "Hillary for prison" shirts and crimson "Make America Great Again" caps told me their lifestyle wasn't supported by the former democratic administration.

I talked to a lot of level-headed people that day I didn't personally agree with. We still managed to have civil conversations about politics and the state of the nation.

I would argue this isn't something most people did during election season.

The crowd that gathered to hear Trump address the nation, the new president is someone who has validated their beliefs that corporate America, manufacturing job growth, enhanced border security, a strong military and undermining the media should be goals of our country.

I disagree with these notions. But I still think what I did was valuable to my personal growth by being able to have a civilized conversation that challenged my views and made me question things I strongly believe in. That's the only way we grow as people. That's the only way society can advance as a whole.

To this predominately white, middle-class crowd, their identity as an American citizen mattered more to them than anything else. They feel the system has failed them, and Trump is the answer to their problems. They traveled hundreds of miles to be there to support the man who will, at least in their eyes, lead America to greatness.

The next day, during the Women's March on Washington, I saw the same amount of passion in an equally tight knit community, but with the opposite set of values being held highest.

After witnessing the weekend firsthand, the political divide was deeper than I had thought.

How many of these people talked to each other? Listened to each other's stories? Walked in the shoes of someone on the other side of the issue, with opposite values?

Today it's easy to choose which news we consume and what ideas we hear. We can surround ourselves with the kinds of things that validate our own opinions. That is how Trump appealed to his audience and created a deep political divide.

Technology makes it even easier to create our own bubble or echo chamber of ideas.

With a country more divided than I've seen in my lifetime, let's make time to talk in person about our grievances. Let's be civil and really try to walk in each others shoes. Let's make an effort to consume news from a variety of trusted sources, even reading opinions we don't always agree with.

I'm not saying we should back away from our values if they are not reflected in the administration, but we can't completely shut out people we don't agree with.

I don't agree with most of Trump's policies, but the biggest problem I think our country is facing right now is political polarization.

If there is no common ground, there will be no future for this democracy and no foundation for it to function.