Some custodians and maintenance staff employees have concerns about layoffs and outsourcing, according to the president and other members of the union that represents them.

As Central Michigan University administrators grapple with a two-year $20 million budget deficit, service, maintenance and custodial employees on campus believe both situations are likely, said Karen Witer, president of AFSCME Local #1568 and a custodian at CMU.

President George Ross said in March that the deficit is almost “certain” to produce layoffs by the end of this semester. Those cuts to staff and base-budgets are expected to be announced in May.

“My membership is anxious to find out what the plan is, but we’re more anxious to understand why this happened and who is accountable,” Witer said. “There hasn’t been any clarification of how we arrived here. This isn’t the first time we’ve heard about reductions in high school graduates.

“Our teams are stripped down to basic minimums now. We’ve been preparing for the future and our department doesn’t want to lay people off.” 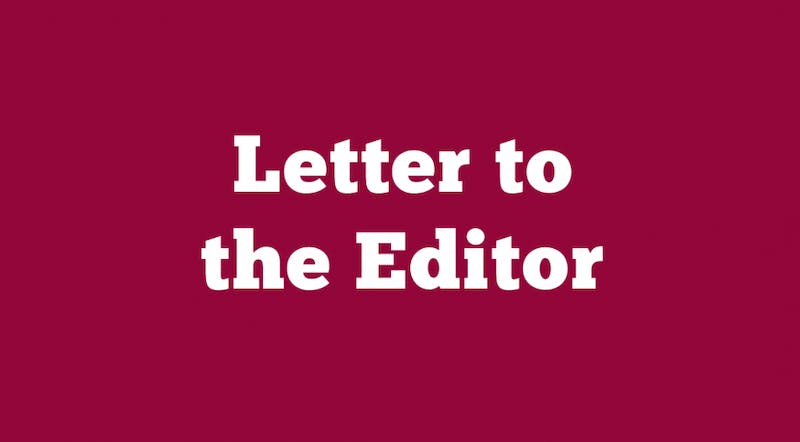 LETTER TO THE EDITOR: Custodian union asks for your help ahead of bargaining, budget cuts

We need you to act to help us communicate our message to Barry Wilkes and President Ross.

Mounting tensions ahead of bargaining

AFSCME’s fear of staff cuts is compounded by its upcoming negotiation of a new service contract. The union also believes CMU’s history with privatization is a sign that its workforce could be outsourced as well.

AFSCME and the university are expected to begin negotiations sometime after spring courses end in May.

When AFSCME members seek higher wages for employees making $10.08 an hour, Witer said her group is commonly confronted with talk of privatization. The term “privatization” means outsourcing work to a third-party company that provides services usually performed by its private workforce.

The university also privatized its dining services by contracting with Aramark in the mid 1990s.

Many of the older buildings, Witer said, are serviced by 186 AFSCME-represented employees. At least 89 of them are custodians, while another 97 work in skilled trades, with plumbing, powerhouse and heating and cooling equipment.

Witer said low wages and being stuck in older buildings has been demoralizing. Only 41 custodians are paid $12-to-$14 an hour, she said. Those employees have not seen a wage increase since 2008 under CMU’s two-tier wage system for custodians.

Any custodian hired after 2008 earns $10.08 an hour, forcing some of them to work overtime or supplement their incomes by working part-time jobs, Witer said. This is especially discouraging, she added, knowing that Romanow employees often make less.

“It can be a difficult motivator when you’re trying to rally your team to be positive,” Witer said. “I understand where the university is coming from, but we’ve proven that we’re the better buy.”

The Romanow contract with CMU does not detail wages for its employees. A recent job posting on mitalent.org lists a Romanow custodian job in Mount Pleasant starting at $9 an hour. The posting did not list any additional compensation or benefits.

Ben Beall, the mid-Michigan account manager for Romanow, said wages vary for company employees, but declined to explain how much they made. Beall added that Romanow custodians receive limited benefits, but did not explain its benefits package.

The pros and cons of outsourcing

In a letter to editor published in Central Michigan Life, Witer wrote that university officials routinely make allusions to AFSCME — a formidable state and national labor union — as having “no bargaining power” when seeking wage increases.

Wilkes said he is not involved in contract negotiations with AFSCME. He also has not heard any conversation about privatizing custodial services. Wilkes did, however, say that members of CMU’s bargaining unit deny making those statements.

“They never do it publicly, but they do it behind closed doors,” Witer said. “It is a comment that has been made for years now since the privatization first came about. Whenever we attempt to get wage increases for custodians, that’s when we run into a problem.”

Witer believes Romanow could potentially take over all custodial services at the university if administrators think the company is more affordable and more efficient.

Wilkes admits that outsourcing is not an easy subject to talk about, especially when dealing with a large budget deficit.

“We’re not looking to disadvantage any one group, especially custodians,” he said. “The place wouldn’t run without them.”

For Wilkes, efficiency is a bigger factor than pure economics when considering outsourcing jobs.

“Aramark is an example of that,” Wilkes said. “Their scale is so large and they know the trends nationally and at other universities. I remember having conversations with the food service people saying we had a good self-operation, but every person I’ve spoken with since says that Aramark does it better.”

Witer said AFSCME is trying to convince administrators that when it comes to her custodians, CMU’s return on its investment is bigger than just dollars spent.

“I focus on our dedication to CMU,” she said. “I think it’s fair to say the custodians that work for CMU have deep professional relationships with the people they serve. We do all of Residence Life, so we have many stories of how we’ve touched lives.

“A lot of students come here, and they seek out a mother figure, and that’s what many of us are to them.”

According to Central Michigan University administrators, the 2017-18 fiscal year is likely to bring with it a $6 million deficit.