Sitting in Anspach Hall, Guy Newland gazes out a large window in his office. Wearing an “Atom for Peace, Not War” band T-shirt, he reflects on his scholarly research of the Buddhist tradition.

Newland served as chairman of the Department of Philosophy and Religion several times since he started working at Central Michigan University in 1988. He returned to the chair position in August 2016 while also teaching “Religious Traditions of China” and “The Buddhist Tradition” courses this semester.

Newland studied at the University of Virginia during his undergraduate and graduate career under Jeffrey Hopkins — one of the first westerners to work extensively with the Dalai Lama. 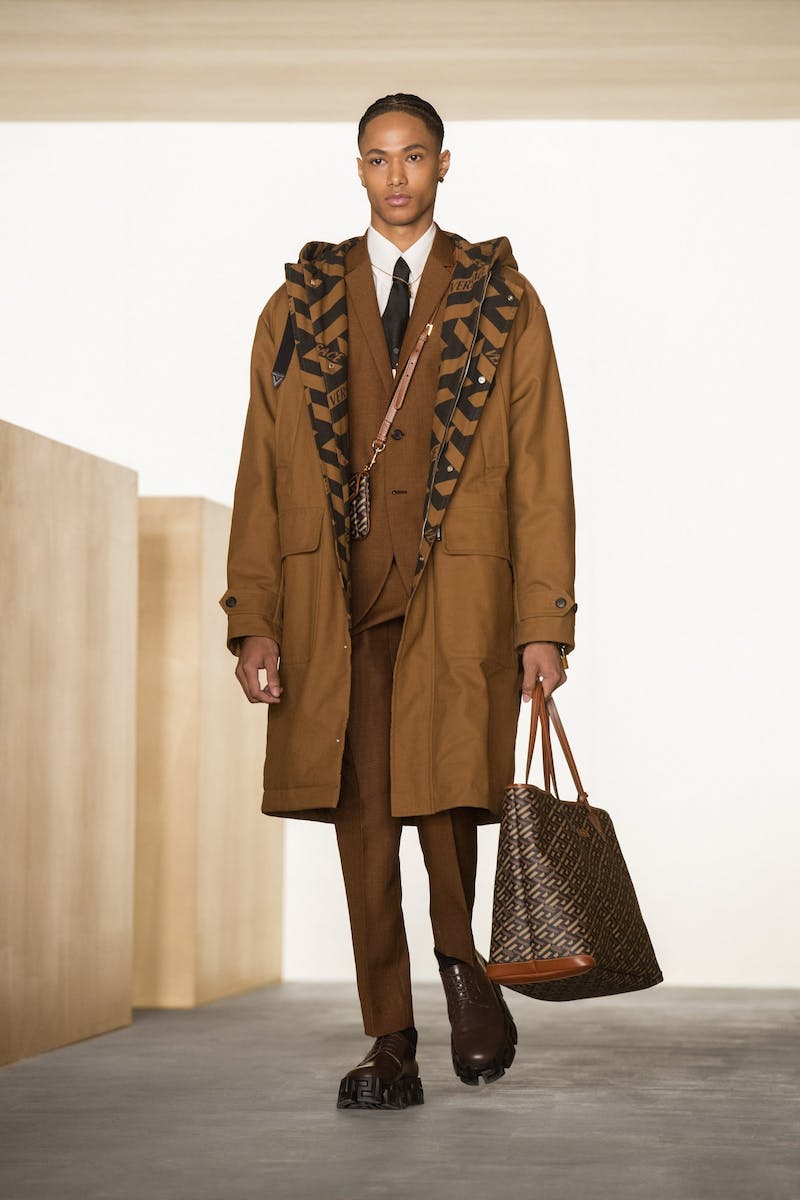 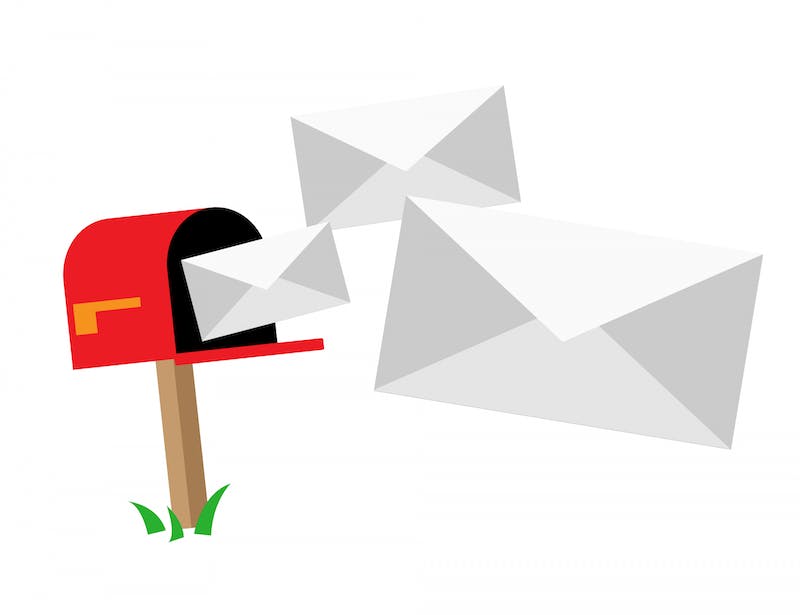 As a grad student in Hopkins’ class, Newland traveled to India and lived alongside Tibetan natives in exiled communities. He described it as a turning point in his intellectual curiosity with Buddhism.

Newland’s specialty as a scholar is translating and explaining Tibetan Buddhist philosophy, a skill that is apparent in his many published works of translated texts.

When the Dalai Lama came to the U.S. to lecture, Newland worked with him to translate his teachings into a book.

When simplified, Newland describes Buddhism in one sentence: “We suffer needlessly because we don’t see things as they are.”

Central Michigan Lifesat down with Newland and asked him to share his experiences of introducing students to the fourth largest religion in the world since the late ‘80s.

CM LIFE: How would you describe Buddhism to someone completely unfamiliar with the religion?

NEWLAND: We suffer needlessly because we don’t see things as they really are.

The Buddhist tradition has the idea that if we could see things more realistically, our way of relating to them in that way would be lighter and freer. This wisdom of understanding how things are is closely related to kindness and compassion.

What have you noticed during your classes in your time teaching the Buddhist tradition?

Buddhism is a religion, but some of my students don’t like to think that because they like some things about Buddhism. They have a negative attitude about religion so they resist (the idea that it’s a religion) and say Buddhism is really more a way of life.

But religion is a way of life. I think Buddhism has a resemblance to other things we consider religion and it’s reasonable to put it in the religion family.

Why is it important for Buddhism to be taught at CMU?

I’ve been fortunate since the time I’ve been at CMU that there has been a continuous interest for undergraduates in knowing something about Buddhism.

It’s not that people want to become Buddhists. That doesn’t motivate their interest.

For many undergraduates, going to college is part of growing up, and part of growing up is forming your own worldview as an adult. One of the main ways people have been doing this is learning something about Buddhism — to get some vantage point about how to think about the world that didn’t come from their parents.

How has the Department of Philosophy and Religion changed since the late ‘80s?

This year, this college got 9.4 percent budget cuts and is clearly de-prioritized by the administration. It’s not an accident or proportional to cuts in other parts of the university.

I think CMU has a profound lack of understanding of the value of teaching history, languages, philosophy and religion. These things are not understood as critical and necessary to the foundation of what a university should be by the people who lead this university.

I enjoy being chair, I love working at CMU. The fact that there are a bunch of people who don’t like what I do and run the institution; I’m not going to let that spoil it for me.

I like working with the students and feel like I’ve become who I am for being here so long. Writing “Introduction to Emptiness,” it’s a book I couldn’t have written without my experience teaching here.

Have you made any adjustments in your course since you began teaching?

We’ve entered into this phase now where people want to see what they can usefully borrow from this religion without being Buddhists. I've changed my course to build around that idea, starting off with what the West is getting from Buddhism.

People from the West are not becoming Buddhists in any large number, yet Buddhism is still important to us.

The big thing right now (for westerners interested in Buddhism) is mindfulness and love and kindness meditation.

What is something you want your students to take away from your class on the Buddhist Tradition?

Everything is really complicated and we have to have an angle on those complications. The world is like a zen rock garden — you have to stand somewhere to look at them but as soon as you stand in a certain place, there are things you see that you would never see from any other point of view.

And there are certain things left out because you’ve chosen that view. There is no way to avoid that problem unless you see one “correct point of view.” What's important is the practice of being able to look around and see different points of view.