General Counsel's Office is completing a Freedom of Information Act request from Central Michigan Life that will hopefully provide additional information about the March 2 shooting.

Davis Jr. pleaded not guilty by reason of insanity after Isabella County Court Judge Eric Janes deemed him criminally insane at the time of the incident on Jan. 25, 2019. 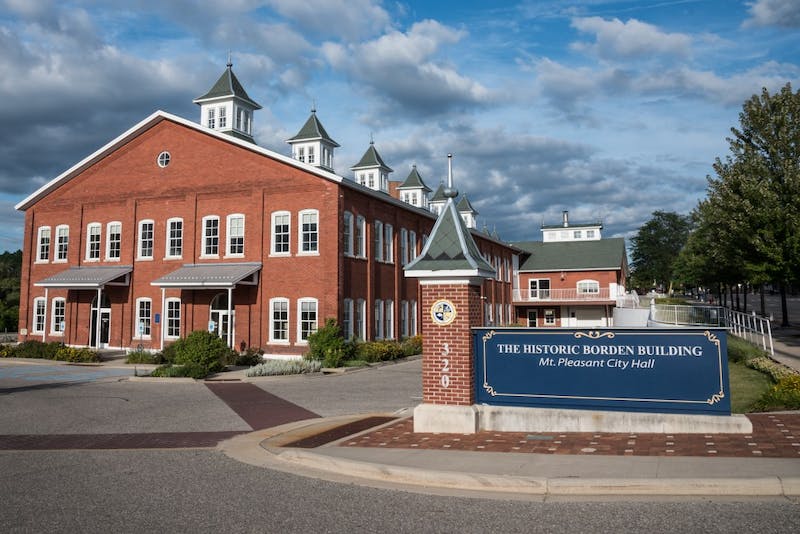 On March 8, 2018, current Editor-In-Chief Emma Dale hand-delivered a Michigan Freedom of Information Act request. FOIA is a series of state laws designed to guarantee that the public has access to public records of government bodies at all levels in Michigan, according to the National Freedom of Information Coalition.

The request was responded to on March 15, 2018. Her initial request was denied due to the "ongoing investigation" and impending trial.

"The CMU Police Department informs us that the investigation into this matter is ongoing, both at various local law enforcement agencies (including the CMU Police Department) and the Isabella County Prosecutor’s Office," the response read. "As such, the University is denying your request because to disclose the requested records at this time would interfere with those law enforcement proceedings and deprive a person of the right to a fair trial. MCL 15. 243(1)(b)(i) and (ii)."

In July 2018, current Managing Editor Emilly Davis appealed the university's decision to deny the request. Appeals to FOIA requests are considered by the president of the university.

"Please note that there remains information in the police report that if released, would be a violation of Mr. Davis's constitutional right to a fair trial and which would unduly impair the office of the Isabella County Prosecuting Attorney in its efforts to bring a case against Mr. Davis, should he be adjudged competent to stand trial," the response to the appeal read. "It would do so because to release this information would color witness testimony, taint the jury pool, and otherwise impermissibly interfere with the operations of both the prosecutor's office and Mr. Davis's legal representation. This information, including references to names and identifying information of witnesses, eyewitness statements, descriptions of evidence collected, locations, dates, names, of people not currently known to the general public, and lab results have been redacted."

After Davis Jr. pleaded not guilty by reason of insanity and the possibility of a trial was gone, CM Life sent an updated FOIA request to the Office of General Counsel on Feb. 6. Despite FOIA laws, which requires the public body to respond to requests within five business days of the request being made, the university did not respond until Feb. 19.

General Counsel explained its delay citing the snow days during the month of February. The university took a 10-day extension to respond, which started from the day that they returned the initial request, with knowledge that the information is being sought for CM Life's follow-up coverage. CM Life will receive more information on or before March 5.

On Feb. 20, senior legal assistant of the Office of General Counsel Kathy Kolhoff emailed CM Life and said that the same FOIA was filed months ago, and implied that CM Life was not aware of this happening.

Even though the FOIA request was only partially granted after an appeal to the president's office due to an impending trial at the time, Kolhoff offered to resend the same heavily redacted documents that were sent in July.

"If you wish us to provide you with another copy of the redacted reports, please let me know," the email read.

CM Life followed up and said that it specifically filed the additional FOIA request and expected documents with fewer redactions now that there is no longer a possibility of a trial.