But what they may not know is that CMU's fermentation science program is crafting some of the top college beers in the country, winning competitions annually since the program's conception four years ago.

The fermentation science certificate program was introduced to CMU’s campus in the beginning of the 2015-16 academic year. The four-course program is accessible to degree and non-degree seeking students. 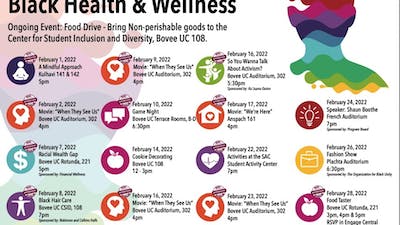 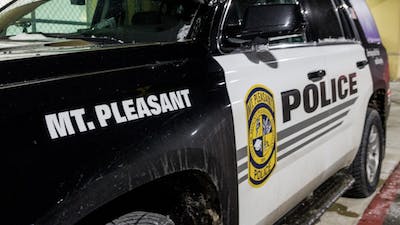 Suspect in custody after robbery at Right Way Auto 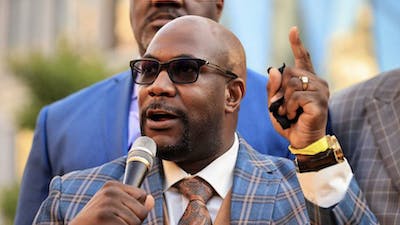 While the first semester of classes focuses on the scientific aspects of brewing, the second is more hands-on, as the students begin brewing their very own craft beers to be put on tap at Hunter’s Ale House in Mount Pleasant. This semester also focuses on the business side of brewing, including equipment choices and the day-to-day operations of breweries.

The 16-credit program was spearheaded by Cordell Demattei, Director of Fermentation Science and science and engineering faculty.

Demattei developed the program in an attempt to get qualified CMU students into the brewing industry, and the program seems to have been successful in doing so. CMU brewers have interned and worked in six states, including Michigan, Wisconsin, Ohio, Pennsylvania, Missouri and Florida.

“At least for me, a chemistry major, I have something on display, something to show for what I have done at Central Michigan,” Ostrom said. “Sure, I’ve got research posters and whatnot, but this is definitely a different sense of rewarding.”

Demattei teaches all four of the classes for the certificate, and the class sizes are generally small. This year that holds especially true, as the course was only made up of three students.

Fermentation science student and Hillsdale senior Marshal Hammel thinks that the small class size has helped him bond with his peers.

“It’s been more of a family experience than anything,” Hammel said. “I think having three (students) in the class is actually great because there’s enough to do where you’re actually always busy, but there’s not so much that it’s overwhelming.”

The final requirement for the certificate is a 200-hour internship in a brewery or brewing-related industry, usually completed over the summer.

Hunter’s Ale House head brewer Steve Swaney was a part of the first fermentation science cohort, and he sees the internship as an adaptable and unique opportunity.

“Internships can be pretty fun,” Swaney said. “At Petoskey Brewing, I stayed on Walloon Lake. I brewed during the day, and then I came back to the lake where I met my dog and we went swimming, and then I laid in a chair and drank a beer.”

From the start of the fermentation science program, there were concerns about how such a course would be perceived at a school that had a reputation of being party-centric. Demattei is aware of the potential stigma, but he doesn’t see the course as playing into CMU’s party school perception.

“We really do focus on the science,” Demattei said. “You do get to taste the beers you make, but it’s in no way a drinking program. We’re really promoting the science and the understanding of how beer is made.”

Every year the program submits beers to the U.S. Open College Beer Championship, a nationwide competition of college fermentation programs. Beers are judged based on how well they represent the style category and subcategory they are entered into. There has not been a year in which CMU has gone without a medal.

Most notably, in 2016 CMU was recognized as the second best brewing school in North America.

“We don’t want to just be entered,” Francisco said. “We’d like to win.”

If the past is any indication, it seems like there is a good chance of that.

Applications are still being accepted for the fall semester, but students must be at least 21 and must have completed BIO 101 and CHM 120 or 132. This year’s U.S. Open College Beer Championship results should become available in May.