For the 2019 fall commencement ceremonies, three Central Michigan University alumni are addressing graduates. These three alumni include a CMU trustee emeritus, a Canadian college CEO and an active science entrepreneur and researcher.

These speakers will not only be addressing graduates, but will also receive honorary doctoral degrees. According to the Clarke Historical Library, CMU "recognizes individuals who have performed exemplary service through the awarding of an honorary degree". 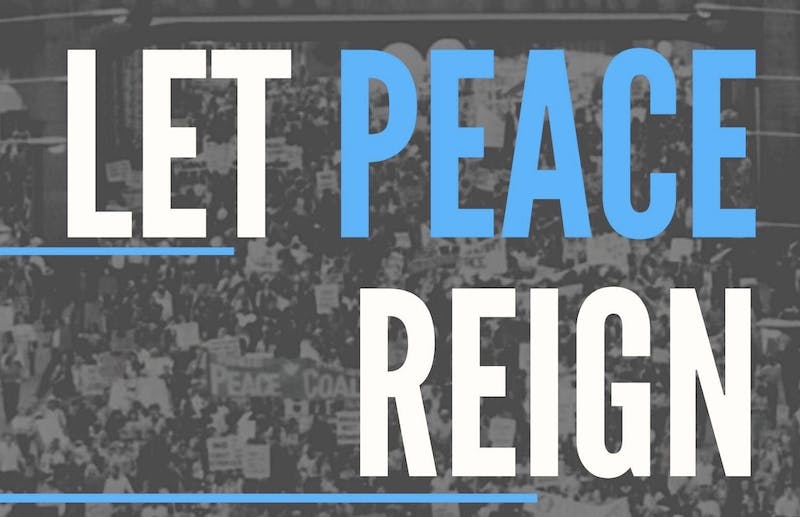 By McKaela Chapman | 18 hours ago 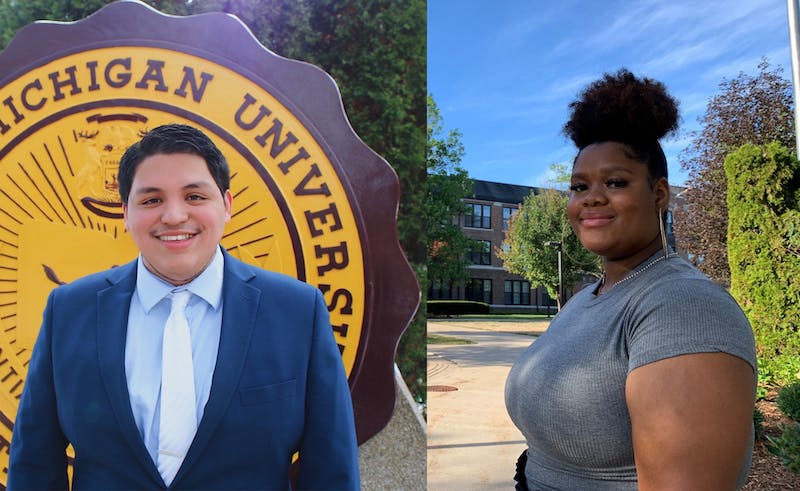 Each ceremony is separated by degrees and majors.

Since graduating in 1982 with a Bachelor of Science degree in business administration and an accounting major, Kanine has continued to involve himself with CMU.

He served on the board of trustees from 2011-18 and as a board chair from 2014-15. With his eight years as a trustee, he obtained trustee emeritus status in December 2018.

Kanine has been involved with more than 45 graduation ceremonies, and has been continuously participating in ceremonies since May 2014.

For the 1:30 p.m. ceremony, CEO and President of Centennial College Ann Buller will be speaking to graduates who are mainly involved in the arts and social work.

Buller graduated in 1999 with a Master of Arts degree in education. Since starting in 2004, Buller has made significant changes within Centennial College.

A few changes she has made include the creation of 250 new full-time positions, the elimination of long-term debt and a revenue increase from $143.2 million to $300 million.

Along with that, the Women’s Executive Network included Buller in Canada’s 100 Most Powerful Women in 2016.

For the final ceremony at 6 p.m., Luke T. Daum, chief scientific officer and executive vice president at Longhorn Vaccines and Diagnostics, will be addressing graduates involved in the sciences and individualized studies.

Daum graduated from CMU in 1999 and earned his Master of Science degree in biology. In 2007, he obtained his doctorate in cellular and molecular biology at the University of Texas at San Antonio.

Through his work, Daum has experience with respiratory pathogens, molecular epidemiology and the development of pathogen diagnostics. With his knowledge, he has published 30 research articles and owns 12 U.S. and international patents.

By Katherine Schultz | 21 hours ago