Since SGA cannot vote on resolutions the same week they are introduced, these resolutions will be available to vote on the week after spring break. 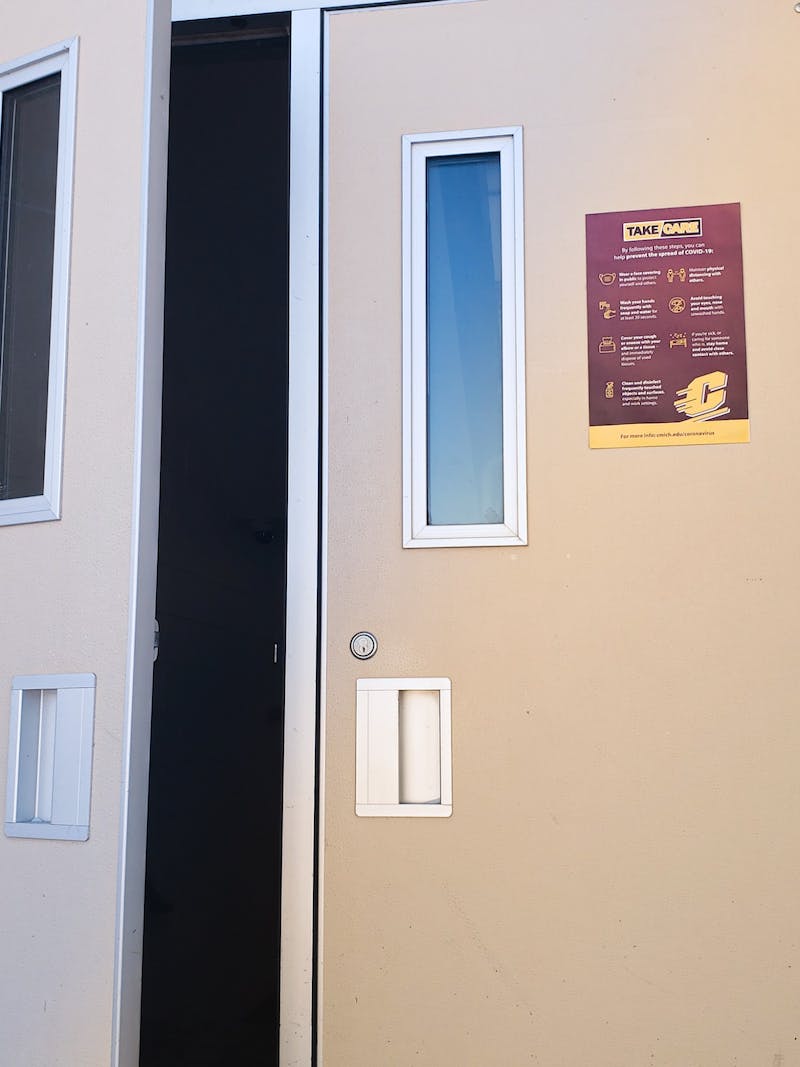 Written by senator Sarah Bidgood and sponsored by SGA’s sustainability committee, the first resolution proposes replacing paper towel dispensers with hand dryers in high-traffic restrooms, such as those in Pearce, Moore and Anspach halls, where there are no hand dryers.

The resolution claims that installing Dyson Airblades – high-powered dryers that dry hands in as little as 12 seconds – in these bathrooms would reduce carbon emissions by a factor of more than four, reduce maintenance costs and be more hygienic.

Discussion centered around some representatives’ qualms with hand dryers, saying they are loud and possibly less hygienic than paper towels. Though Bidgood cites a Mayo Clinic study from 2000 that found no significant difference between the two methods, some representatives remained unconvinced the study was conclusive.

Ultimately, one representative reminded the room that none of them are experts on the subject, and House Leader Anna Whitwam encouraged everyone to focus on the “green” aspect of the idea rather than hygiene.

The resolution generated little discussion aside from noting a typo which called for the Student Activity Center to close at noon. Before the vote, errors in the resolution will be addressed and SGA will look into having a university representative visit to speak about the changes in hours, Whitwam said.

"A Resolution in Support of Students’ Choice of Campus Involvements"

According to the resolution, several music faculty members started enforcing an “unwritten rule” last year that first-year vocal students could not join any a capella organizations on the grounds that it may hurt their voice. The resolution states that groups such as On the Rox A Capella have faced recruitment challenges because of the rule.

Sustainability committee chair Kalli Walz’s resolution to replace plastic silverware in the Down Under Food Court with compostable and metal silverware was tabled by SGA’s House again. A representative from Campus Dining will visit SGA March 16 to inform their vote. The resolution passed in the Senate last week.

By Katherine Schultz | 47 minutes ago