Central Michigan's athletic department is following the precedent set by other universities in the state by making individual pay cuts due to coronavirus.

The pay cuts are reportedly set to be made on Monday.

By Katherine Schultz | 17 hours ago 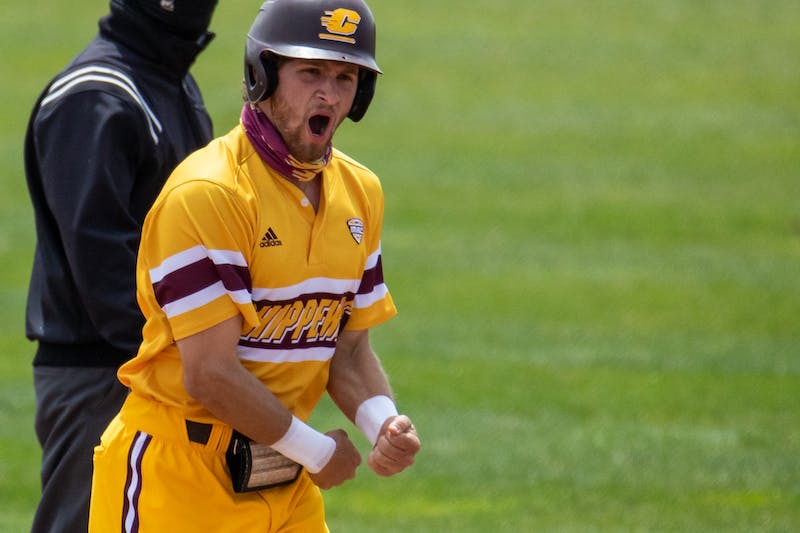 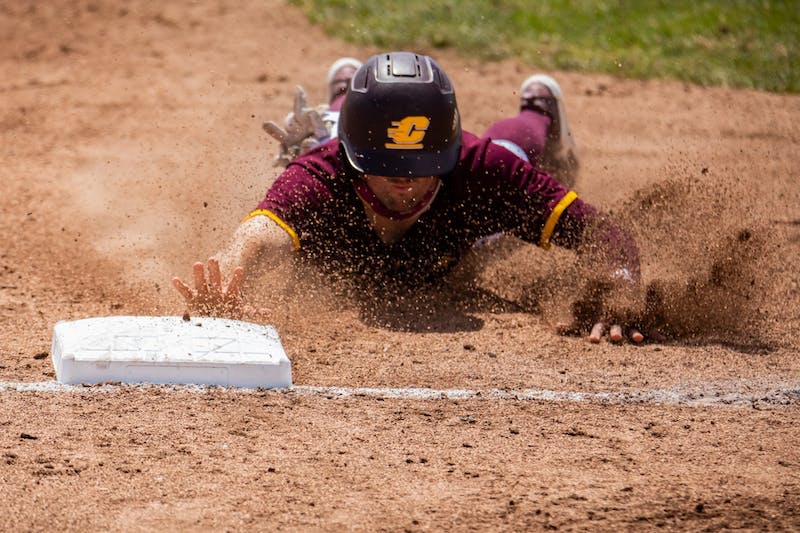 Alford is set to take an 8-percent cut while McElwain, Davis and Oesterle will each take a 6-percent reduction to their base pay.

CMU's two deputy athletic directors will each have a pay cut of 2 percent.

In mid-March, the NCAA canceled its winter and spring championships, ending the season for the rest of the academic year. Included in the cancellations was the men's basketball tournament, which cost member schools seven-figures in distributions from the TV contracts.

As for football in the fall, executives are still working on making decisions on whether or not the season will be played.

By Courtney Pedersen | 20 hours ago