When I came out as bisexual to my parents, it got pretty dramatic. Going into the details is way too personal for this column, but suffice to say, there were tears shed. Things settled down a week later, but there was one fact that always rang in my mind afterward even to the day of publication.

Instead of being supportive of my sexuality, my parents just dealt with it.

To cisgender and straight people reading this, the lack of direct conflict might seem like it’s good for LGBTQ people, but that’s not the case. 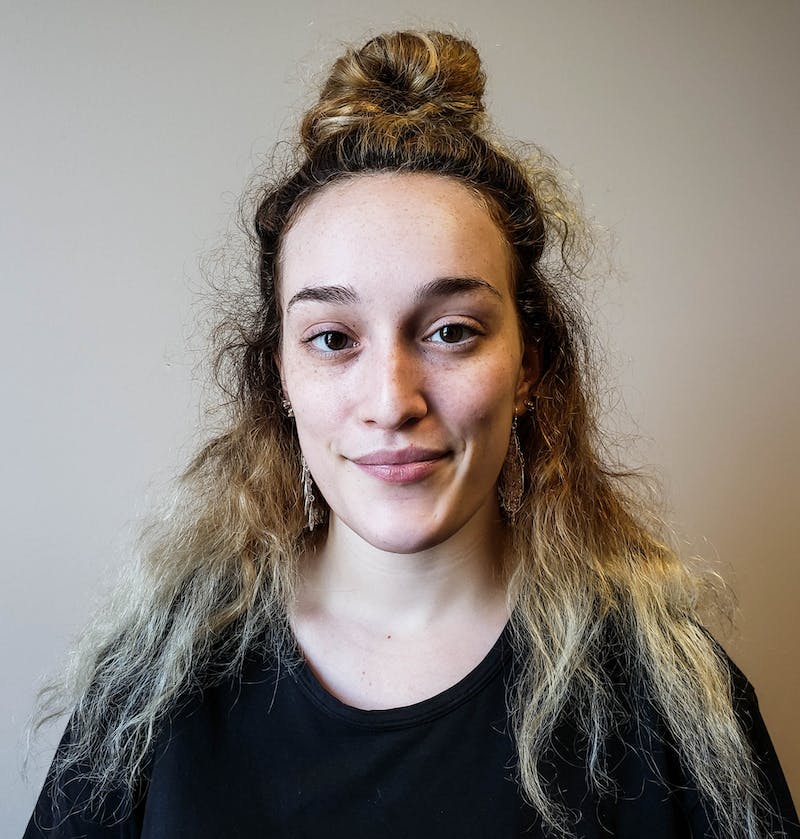 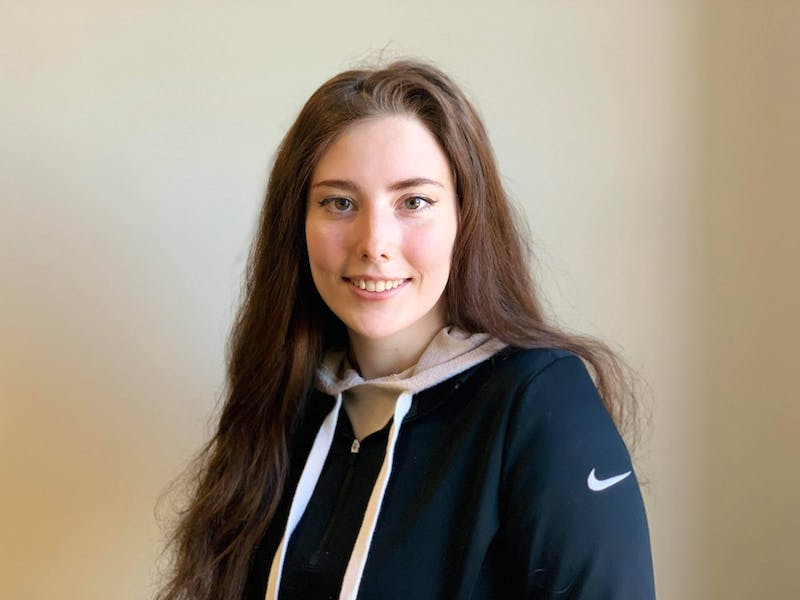 Imagine this: your parents believe that blue is the best color. You think it’s yellow, but you really like blue too. Yet, every time your parents want to see what you wear, you keep wearing blue just to make them happy. But it isn’t you. You like yellow too much. You buy yellow clothes and put it on, and say, “Parents, I love yellow!” Your parents look at you. They look away and talk about how good blue looks to each other. And you’re stuck there looking like an idiot.

I’ve done a little searching before writing this column and consulted other LGBTQ friends of mine. From my searching, most people do not talk about the prevalence of microaggressions following someone coming out. Usually, you see the dramatic screaming, disownership and so forth. While that really occurs, the silent smothering of apathy can be suffocating.

Brett Houle, the Vice President of the Student Government Association at Central Michigan University, grew up in two different households, one more accepting and one more religious. During service, his pastor would talk about how LGBTQ individuals “can’t work if you’re a Christian.” He’d visit half of his family and have “nonexistent” discussions about his sexuality.

“It’s more of a ‘know about it, don’t ask about it’ type thing,” Houle said. “Seeing that hostility in that kind of environment, especially growing up in it, was very hurtful to (me), who at the time was in the closet.”

Houle said those interactions were a “very common occurrence” among other LGBTQ people he talked with. For him, it became mental health issues and self-hatred that took some self-reflection to evolve from.

When I brought my sexuality back up in the future, my parents would be silent or brief with me hoping for a change of topic. I ran in on them playing a board game once. Mentioning my bisexuality just turned a raucous game into a deafening quiet.

I wanted more than just shameful acknowledgement; I wanted pure acceptance and support. I want my parents to lightly joke around my gay attractions. I want to tell my parents that I’m going on a date with someone who isn’t a woman without receiving stony silence. I want to be open about anything with them, but I can’t be.

I understand it might be a shock carried over from decades of growing up in a society that refused to be inclusive besides the cis white identity. As a result, some parents may not understand how to react with their child being part of the LGBTQ community. Becoming educated should not rely on the child. It should be an outreach to improve yourself and become better parents in the future.

“Don’t rely on your child to constantly be the voice of reason in their identities,” Houle said. “They’re not obligated to explain them.”

Mom and Dad, I know you read everything I write in this paper. If you really support me and want me to succeed, take the rainbow flag out of my room and hang it up on our flag pole. As much as I think a conversation might be helpful, I’m not going to believe you two until you can publicly say that this family completely supports – not tolerates – LGBTQ people no matter who they are, and you will fight for that right.