Some large gatherings were spotted as early as Tuesday. As more students move back to campus, law enforcement is gearing up for an atypical Welcome Weekend. 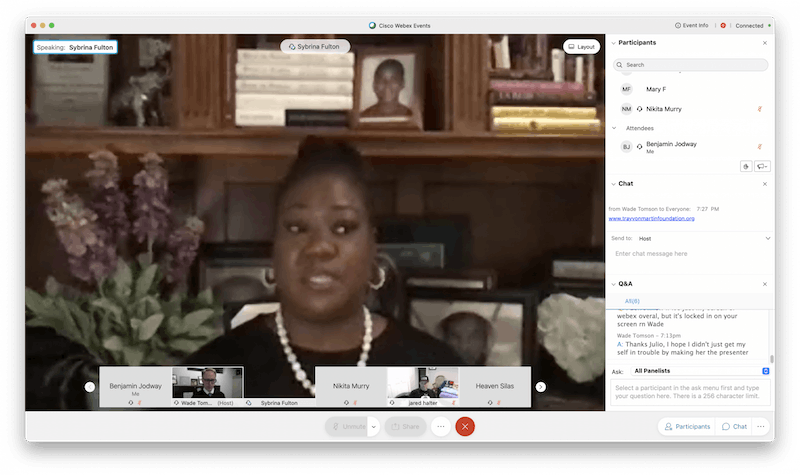 The next night, clusters of students gathered at houses on Main Street and in surrounding neighborhoods. Lights flashed inside and beer-pong was played outside as police patrolled up and down the street.

As one of the first public universities to open in the state, Central Michigan University will be closely watched on how it handles the spread of COVID-19.

Balcom said officers are prepared to enforce health and safety guidelines if necessary. Thursday through Saturday night will have increased enforcement -- meaning more officers patrolling on foot and in vehicles with assistance from other police agencies.

Around 185 confirmed coronavirus cases were linked to Harper's Bar in East Lansing between June 12-20. A big enough house party could lead to a similar situation for Mount Pleasant.

According to Balcom, the ideal Welcome Weekend gathering is "low-key" with no more than 10 people while social distancing. A few groups followed that Thursday night but some assembled in groups of more than 30.

"(Wednesday), local law enforcement and student affairs folks did some walks around in different student neighborhoods," Wassman said. "Obviously we want to encourage social distancing, mask-wearing and everything that has become part of our daily lives."

"It's very important that people make their best effort to stay safe -- not only with the traditional problems we see but also with the virus," Wassman said.

Central Michigan University's COVID-19 protocol was questioned this week after a video was shared of four students reportedly leaving a hall used to quarantine and isolate to attend a party.

University officials are investigating the incident. Whether or not the students actually attended a party, is not confirmed.

"Wearing a mask is one of the most effective ways to slow the transition of the virus - it is the right thing to do," CMU President Bob Davies said in an Aug. 14 video announcement. "This fall, no matter where you are, do your part to keep your community safe."