Dominic Yamarino has been refreshing his phone to see if there are any new results for the United States 2020 Presidential Election.

The Commerce Township junior said he is feeling anxious since it is unknown when the winner of the presidential election will be announced.

ORIENTATION: How to volunteer on and off campus 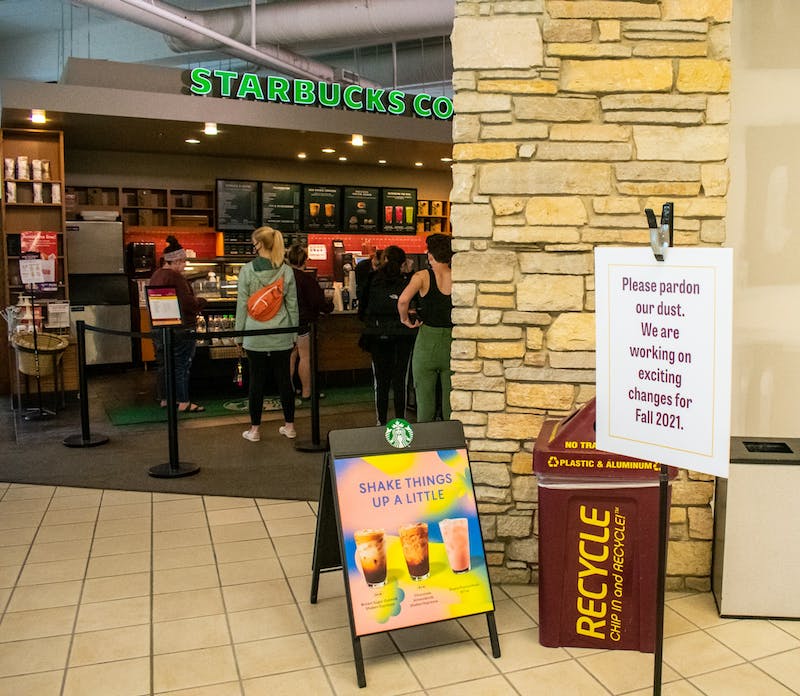 Your guide to new on-campus restaurants and franchises

"It's really scary to think that I have to vote for not only my future but my friends and family," said Detroit senior X'Zavier Panther.

Yamarino and Panther, along with several other students, are nervous about the election results that are still up in the air nearly 24 hours after polls closed.

"It's really scary to think that I have to vote for not only my future but my friends and family," Panther said.

Greenville sophomore Elena Cruz said she is not stressed about the presidential race.

"I have an opinion on who I want to win, I voted so it's out of my hands now," she said. "Whatever happens, happens."

During a press conference last night, President Donald Trump claimed that he had won the election.

Students have expressed their concerns about Trump's claims.

"Anyone that says they are prematurely the winner is setting themselves up for failure," said Justin Harris, Mayville senior.

"I kind of expected this to happen," Panther said. "I feel like no matter what happens, he's going to try to fight and try to find some way to say that he won."

This year has been unpredictable with COVID-19, wildfires and on-going conversations about injustice,. Students are not surprised by how the election or, more specifically, election night went.

"Everything in 2020 has been very wild, so I was expecting (the election) to be wild too," Yamarino said.

Canton senior Westin Fields said that he was unsure how the election would go. He is surprised by how close the results currently are.

"I really expected Michigan to go blue from what I've seen around here," Fields said. "I've been seeing a lot of support for Biden and less for Trump."

Students expect a time of unrest regardless of which candidate wins the election. As of 6 p.m. on Nov. 4, Biden is at 264 electoral votes and Trump is at 214 electoral votes, according to the Detroit Free Press.