At 8:49 p.m., the Detroit Free Press called the election for Peters after a long period of ballot counting, granting him his second term. As of the time it was called, Peters won 49.6 percent of the vote to James's 48.5 percent. 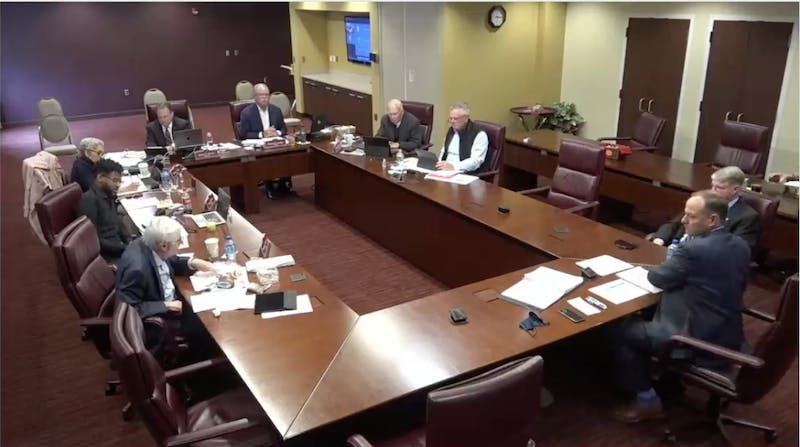 Takeaways from CMU Board of Trustees committee meetings 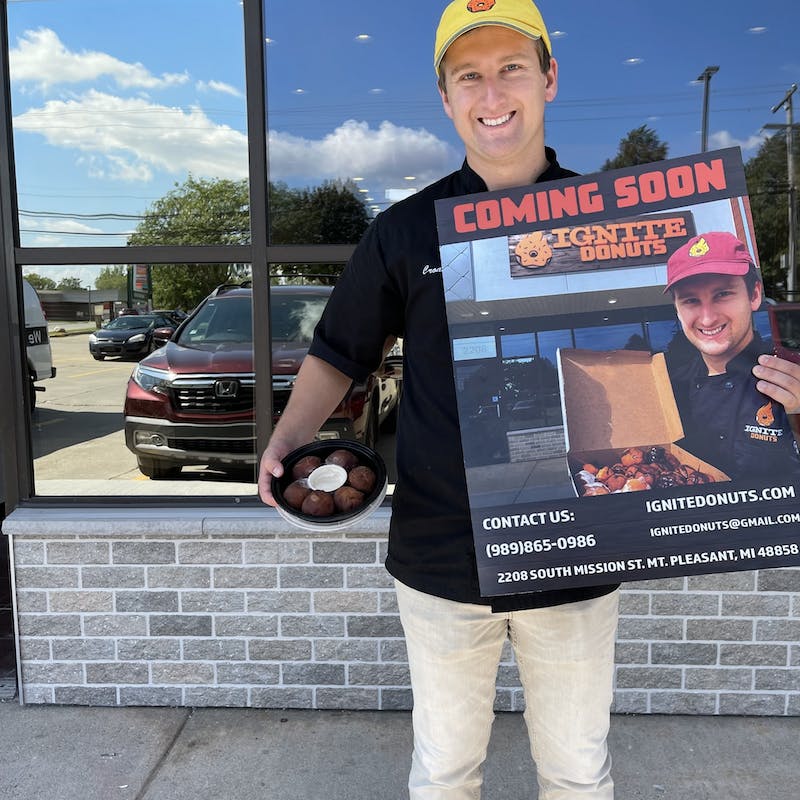 Gary Peters has been in office since 2015, according to his campaign website. According to the Central Michigan University’s website, Peters was the university’s third Griffin Endowed Chair in American Government from 2007 to 2008.

"Michigan, thank you. It's an honor to serve you for another six years in the U.S. Senate," Peters said in a Facebook post. "To all who believed in us, gave your time and effort in our fight: thank you for putting your trust in me. I'm so grateful and energized to keep working to move our state forward."

Peters said he is one of the most bipartisan senators in the US Senate and wants to lead Michigan’s economic recovery, reduce prescription drug prices and clean up environmental contamination, according to an article from MLive.

James is a U.S. military veteran and business owner who currently resides in Farmington Hills, according to his campaign website. He has been outspoken about what he believes are Peters’ failings to get things done in office and providing “economic independence” to rural and urban communities, according to the MLive article.

By Noah Wulbrecht | 13 hours ago