Head coach Keno Davis said after the team's 94-85 loss to Kent State on Tuesday in McGuirk Arena that Burke's decision had been reached within 48 hours of publication.

An official reason was not given.

By Mitch Vosburg | 18 hours ago 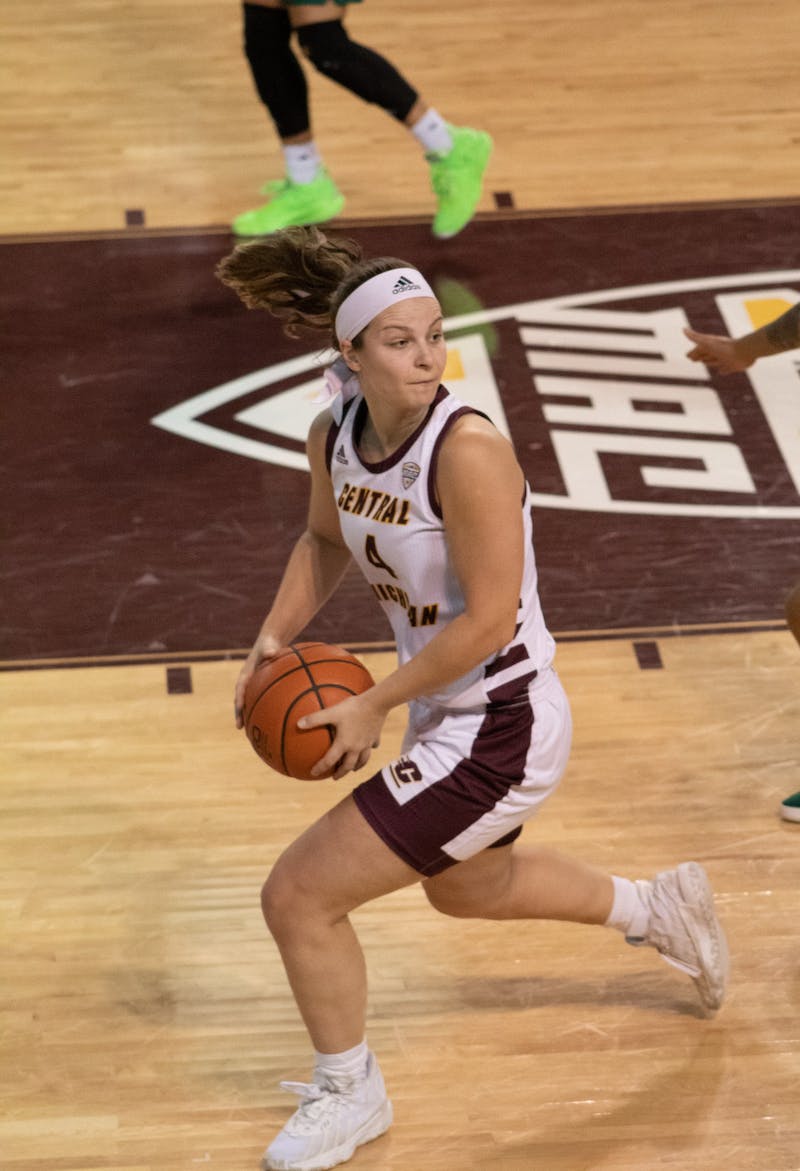 Keno Davis to sit out Saturday's game against EMU

“We want to try and keep our players as healthy as possible,” Davis said. “We respect everyone’s decision to do what’s best for them.”

The lone center on CMU’s roster scored four points in a 96-76 loss to Florida International. He appeared in a total of four games for the Chippewas.

Burke averaged 19.4 points and 12.2 rebounds his senior year at Stevensville Lakeshore, leading the Lancers to a Class B State Championship. The 7-foot center spent the 2016-17 season at Robert Morris, averaging 4.3 points and 2.7 rebounds in 15.2 minutes.

Burke spent the previous three seasons at Michigan State, appearing in 18 games between 2018-20. He was a member of the 2018-19 Spartan team that reached the 2019 Final Four.

Freshmen Aundre Polk and Caleb Hodgson, junior Malik Muhammad and senior Tyler Hankins are the only forwards listed over 6 foot 8 inches tall. Hankins spent the last three years as a pitcher on the CMU baseball team.