For over a decade, the Central Michigan University English Language Institute has conducted the Conversation Partner Program, giving international students a more intimate way to practice their English by conversing with native speakers.

Since the rise of COVID-19, the program has become an even more important tool for cultural connections. 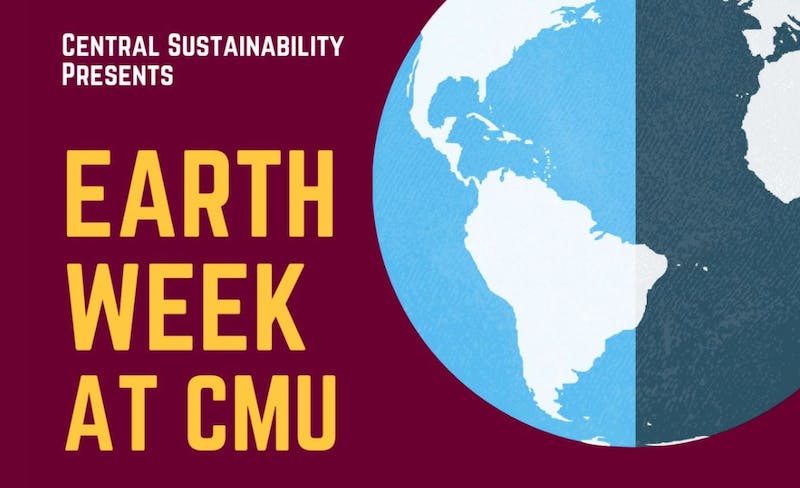 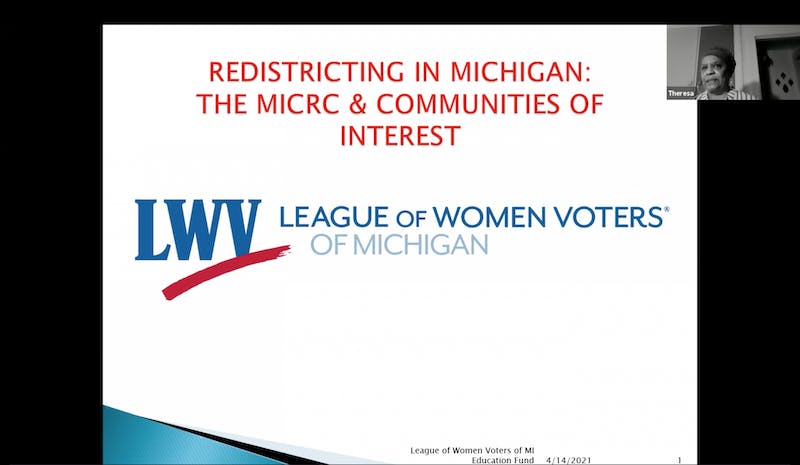 Though many connections remain virtual, both international students and American students are still receiving some cultural exchanges. Sophomore Brenden Seewald is an American student who plans to study abroad in South Korea. He met his partner, graduate student Bokyo Jung, both virtually and in-person.

“It’s nice because since he’s from (Korea), he’s teaching me a lot of things that I didn't know, like Korean words or slang, or telling me where I should go,” Seewald said. “It’s more of an exchange; instead of just me to him, we’re both exchanging information with each other.”

Director of the English Language InstituteJessica Harman said the program once had over 300 participants.

“When [the program] was bigger, a lot more community members and staff members also participated. It was more community and campus-wide because we had so many students,” Harman said.

There are 448 international students from 55 countries on campus as of Jan. 18, according to data from The Office of Global Engagement. Abouelkassim said the pandemic has made it difficult for him to make connections and hopes the conversation partner program will help.

“I need two things,” Abouelkassim said. “I need to improve my English, and the best way to improve your English is to talk with native speakers, and the second thing I’m looking for is friends.”

Harman emphasized the importance of the program in practicing English as well as developing friendships and encourages American students to reach out to their international peers.

“I think it's valuable when students do any sort of activity that reaches out to international students,” Harman said. “They want to understand the differences between their cultures and just have someone to talk to about some of those differences.”

Any English-speaking student can be a conversation partner, according to an FAQ on the English Language Institute's website.

To get involved students should contact the English Language Institute at eli@cmich.edu or fill out the ELI Conversation Partner form.