A warrant has been issued for a subject believed to be involved in the April 24 shooting at Deerfield Village apartments, according to an April 26 press release from the Isabella County Sheriff's Office.

The subject is a male from the southeastern part of the state. The press release states that the name of the subject will not be released until an arrest is made and that the incident appears to be a random event.

Mount Pleasant police were dispatched to the apartment complex after receiving word of gunshots fired at an off-campus party around 1 a.m. Saturday morning.

An investigation determined several subjects arrived at the party, and shortly after their arrival, a fight broke out. According to a press release issued by the Isabella Sheriff's Department, someone went to a vehicle during the fight, retrieved a weapon and began firing upon returning to the party.

Both students were taken to regional hospitals after sustaining single gunshot wounds, according to a press release from Isabella County Sheriff Michael Main. Bunting was transported to Midland and remains in stable condition. Keller, a member of the Central Michigan football team, was airlifted to Hurley and is improving. He remains in serious condition per his family.

As of publishing, no suspect has been identified or apprehended. The incident is still being investigated by local law enforcement.

Any information about this incident can be sent to the Isabella County Sheriff’s email at isabellasheriff@isabellacounty.org.

This story will be updated as more information becomes available.

By Patrick Bouman | 15 hours ago 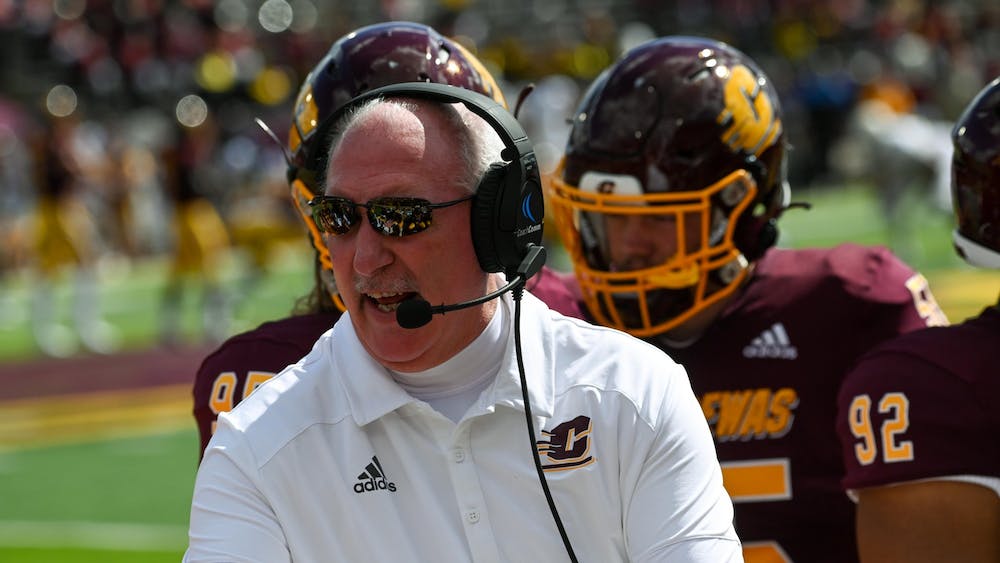