Sometimes, I feel like I can’t have fun without drugs or alcohol.

“It’s not a problem until we graduate!” I hear many friends chuckle with a worrisome tone and a seltzer in their hand. We laugh and say bottoms up.

For many students, drug dependency is just a part of the daily college routine. 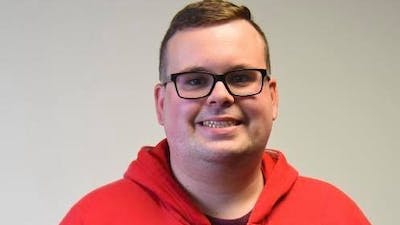 COLUMN: WMU v CMU does not belong at Ford Field 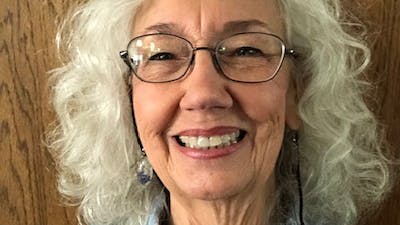 GUEST COLUMN: The road to the future can lead through Mount Pleasant 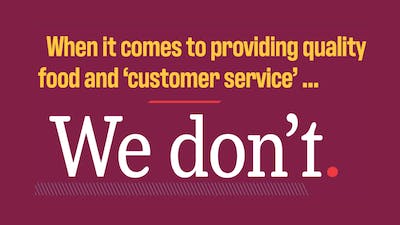 EDITORIAL: When it comes to quality food and 'customer service' ... WE DON'T

It’s easy to chalk it up to the “college experience," but it’s harder to face the facts: The drug abuse we partake in now will be a long-term problem for many of us.

According to a 2019 study, 12.6% of college students have some form of substance use disorder, an addiction to drugs or alcohol that causes frequent impairment and failure to meet responsibilities.

Most college students start using drugs or alcohol to have fun. It feels completely normal when we are surrounded by friends who encourage it, justifiable because we’ve “earned it” after a hard day. With excessive use, we’re eventually no longer partaking to have fun, but to cope with the daily chaos of life.

Suddenly, the sober you feels like a stranger, and the drug makes you feel like yourself again.

Addiction has greatly affected my life, and I am painfully aware of the fact that drug abuse does not just magically stop after graduation.

When I was 16, my brother's best friend from high school came over to our house for a visit.

Even if my brother wasn’t home, Jon would stop by to catch up with my mom and the rest of my family. He always went out of his way to talk to me, which I appreciated because to most of my brother’s friends, I was just the annoying little sister. We hugged, we laughed, we talked. He told me about his new job and about the bible quote he planned to have tattooed on his arm.

Less than a month later, I was attending Jon’s funeral.

That was the first time I realized there is no “type” of addict. Like many of us, Jon started out as a kid having fun with his friends. Addiction wasn’t his plan.

Drug abuse has found a place in many of our lives under the guise of a “college experience," and for some of us, it will just be a college experience. For others, like Jon, drug dependency will be a lifelong battle. I see it in students as they hit their dab pens on the way to class. I see it in my friends, to whom the best cure for a hangover is a joint. I see it in myself, who like many other college students, finds it hard to say no when it’s what everybody else is doing. Addiction is not as distant as it may seem, and habits we form now will carry on with us into adulthood.

If you’ve found yourself questioning whether or not you have a substance abuse problem, chances are, you probably do. It’s not easy to face addiction, especially on a college campus, but you’re not alone in the struggle.

Having fun while staying grounded is possible, and I’m starting to find that the most genuine memories are made with a clear head.

By Jill Harrington | 17 hours ago