Central Michigan men's basketball will travel to Ann Arbor as part of the non-conference portion of the 2022-23 season.

The Chippewas will play the Michigan Wolverines Dec. 30, according to a report from MLive's Andrew Kahn. CMU will receive a $90,000 payout for the trip, according to Kahn's report.

By Megan Youngblood | 10 hours ago 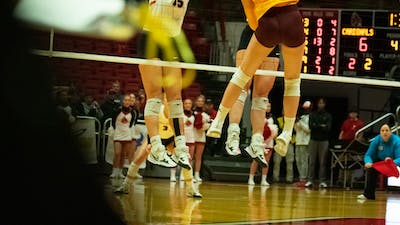 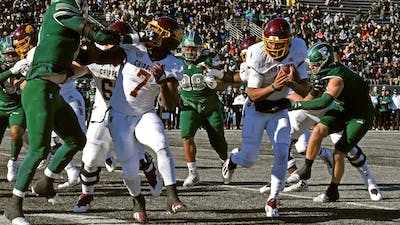 Michigan was 19-15 last season. After reaching the NCAA Tournament as a No. 11 seed, the Wolverines upset Colorado State and Tennessee to reach the Sweet 16. It was the program's fifth consecutive appearance in the second weekend and second under head coach Juwan Howard.

CMU has yet to release its full non-conference schedule. It is known that the Chippewas will be participating in the SoCal Challenge Nov. 21-23, beginning with a game against High Point. Additionally, games against Minnesota, Missouri State and Youngstown State have been reported by The D1Docket.