EDITORIAL: Lead us to unity

Call it a Muslim ban, travel ban or a 90-day “extreme vetting” period. It’s all the same message to the international community — America does not want you here because you scare us.

We are a nation of immigrants. President Donald Trump’s executive order barring people from Syria, Iran, Sudan, Libya, Somalia, Yemen and Iraq from entering the United States is wrong.

We call for a quick end to Trump’s executive order.

Protecting the nation is a primary responsibility of the president. However, we believe a policy such as this travel ban is bigoted and inherently un-American. It won’t make Americans safer at home or abroad. In fact, it may work as a recruiting tool for radical Islamic groups like ISIS. By giving preference to Christian immigrants from these countries, it also teaches young Americans it is OK to discriminate against people who are different from you.

We aren’t the only ones who believe President Trump’s executive order is disgraceful. World leaders such as Pope Francis, Trump’s fellow republicans such as U.S. Senators John McCain and Lindsey Graham and many others have spoken out against the travel ban. 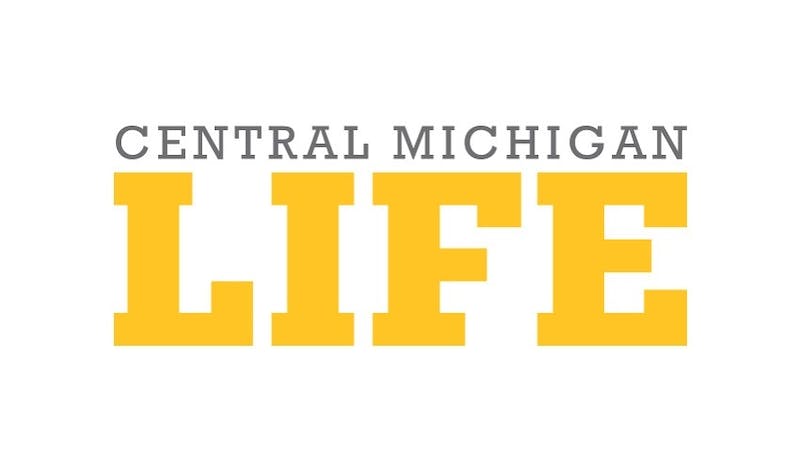 The Office of Diversity Education will present an open forum discussing an immigration executive order signed by President Donald Trump at 1 p.m.

For those wondering why so many people were scared of the election of President Trump, here is Exhibit A of just Week One. As many feared, he sidestepped Congress, and his own advisors, before unexpectedly issuing this executive order that affects our relationship with seven countries and already has torn families apart.

This decision could have a crippling effect on international students enrolled at our institutions of higher education. In the Land of the Free, any law-abiding person who seeks education should have the right to do so. For decades, people from other nations have come to America to receive one of the best educations in the world. This is a staple of American scholarship that, as members of the higher education community, we must fiercely protect for all — not just the “desirables.”

University presidents from across the country issued statements of inclusion and reassurance. Many provided specifics explanations of how their universities will protect the effected students, professors and other staff.

In his statement, University President George Ross referenced CMU’s “core values,” advised those at risk not to travel internationally and announced he was forming a committee to advise him in the months to come.

To the seven CMU students and employees identified as being at risk, Ross’s statement must have seemed underwhelming.

We want our university president to declare CMU a sanctuary campus. We want Ross to forbid federal officials from investigating the residency status of his Chippewas. This executive order doesn’t just affect international students from those seven countries; it also affects every student who values diversity and believes America is stronger when it’s inclusive and open-minded.

How we as students, teachers, administrators and citizens respond to civil injustice today will become a part of our history, forever.

President Ross, the board of trustees and other campus leaders must set an example for students and the university community. Now is the time to stand up for those “core values” of Central Michigan University, not simply recite them. It is time to be protesting, organizing, advocating and politically engaging our fellow Americans.

It is the time to engage different religions and build bridges — not issue bans and build walls.