LGBTQ individuals shared their experiences with pronouns and tips for fostering greater inclusivity during the “Importance of Pronouns” panel Oct. 16 in Pearce Hall. 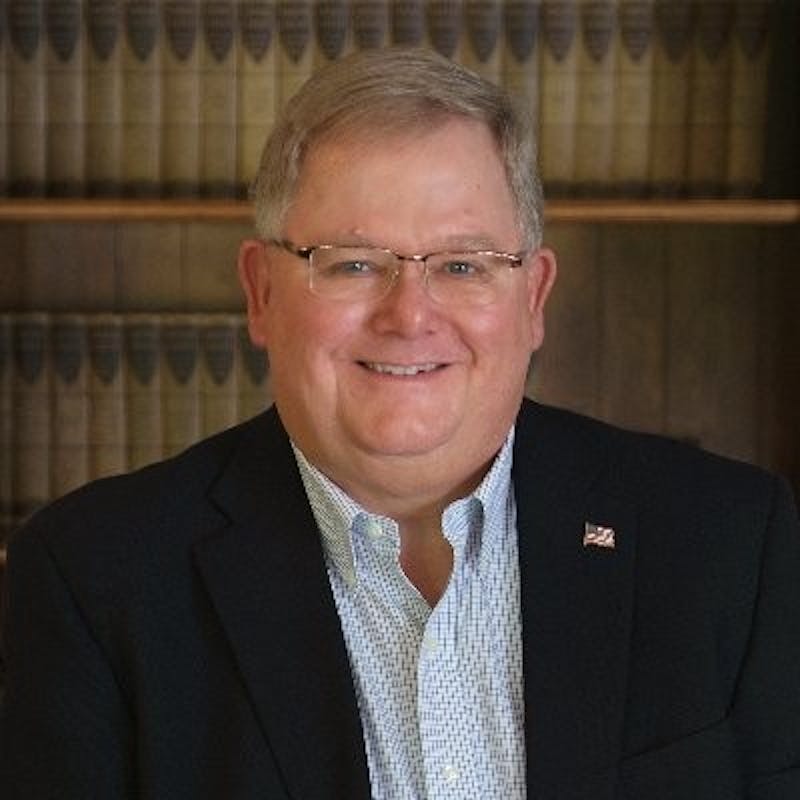 The most common English pronouns individuals use are “he/him/his” and “she/her/hers,” but Chicago junior
and panelist Lorenzo Aleman is among a growing number of people who use “they/them/theirs” pronouns.

“Often times I don’t see myself as one or the other,” Aleman said. “I just find myself somewhere in the middle (between man and woman).”

“When I embraced ‘he,’ I started feeling way better about myself,” Armstrong said. “I’m definitely happier (and) feeling way more myself.”

His own journey began in a surprisingly commonplace situation: his transgender male friend’s young daughter called him “Uncle Jay” instead of “Aunt Jay,” and Armstrong felt the title of “uncle” fit in a way “aunt” didn’t.

From there, thoughts started moving through Armstrong’s mind. He started spending more time with transgender men around Mount Pleasant.

At his first time attending a local informal gathering of mostly transgender people, the group started the way it normally did: each person shared their name, pronouns, and how long they had been on hormones if relevant.

Then he stopped, unsure what to say. He didn’t think he was female, but he wasn’t sure if he was really a transgender man, either.

“I’m figuring it out,” Armstrong said to the group.

The panel discussed a tension present in discussions of pronoun sharing: transgender and gender nonconforming advocates want to know others’ pronouns without making people share anything they may not be sure of or comfortable sharing.

Panelist Tiana Coles, a cisgender woman — that is, a woman who is not transgender, has experienced incorrect assumptions about her pronouns due to her often masculine or androgynous presentation.

Since professors often ask icebreaker questions that are not at all relevant to their classes, it shouldn’t be unusual to include people’s pronouns in icebreaker exercises, Coles said.

For Coles, asking pronouns is just “taking the guesswork out.”

Additionally, many transgender people are trying hard to appear as a certain gender but aren’t perceived that way by others, Armstrong said.

That’s why it’s important for cisgender people to never follow up their stated pronouns with the word “obviously,” Armstrong said.

“Don’t rub it into their face if they’re already having trouble,” Armstrong added.

While many LGBTQ advocates believe stating and asking pronouns will make the world a more inclusive place, it can still be a tricky issue to navigate. Some people may not be even sure what they identify as. Some may feel pressured into disclosing they are transgender.

The panelists advocated an approach that makes opting out of sharing one’s pronouns an acceptable response.

Since pronouns are often asked in the context of other group questions like what students hometowns or class standings are, one option is for a facilitator to note the participants can opt out of any question.

This allows any omissions to not be “pinpointing” pronouns and drawing more attention to those who don’t want to share, LGBTQ Services Public Relations Intern Markie Heideman said.

Ultimately, the best way to overcome potentially hurtful assumptions about pronouns is to create a culture where it’s acceptable for transgender and cisgender people to share their pronouns, Coles said.

Muskegon junior Emily Bride,said the panel helped her learn to be more inclusive with pronouns in the “Racism and Dialogue” classes she facilitates.

“(My biggest takeaway was) knowing how to talk about pronouns and giving the opportunity for people to give their pronouns without being forced,” Bride said.

The panel was organized as part of the Central Michigan University Office of LGBTQ Services’ LGBTQ Celebration Month programming.