Everything you need to know about marijuana regulation, possession and use on and off campus

Recreational marijuana is legal in Michigan after voters approved Proposal One in the November midterm elections. Legalization goes into effect today, Dec. 6. 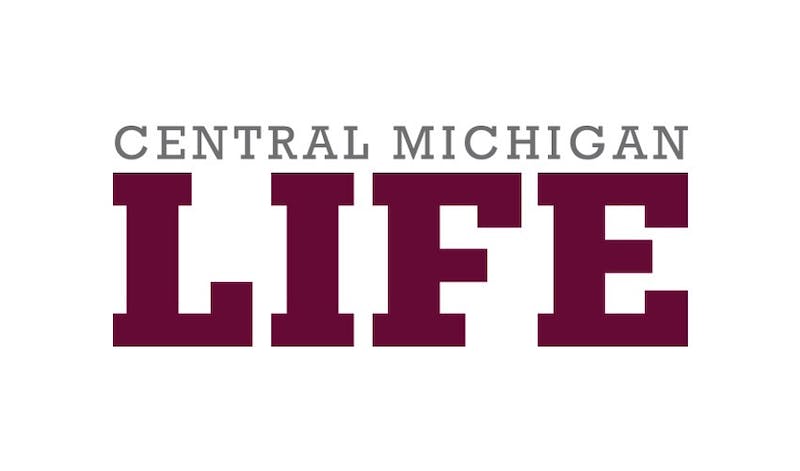 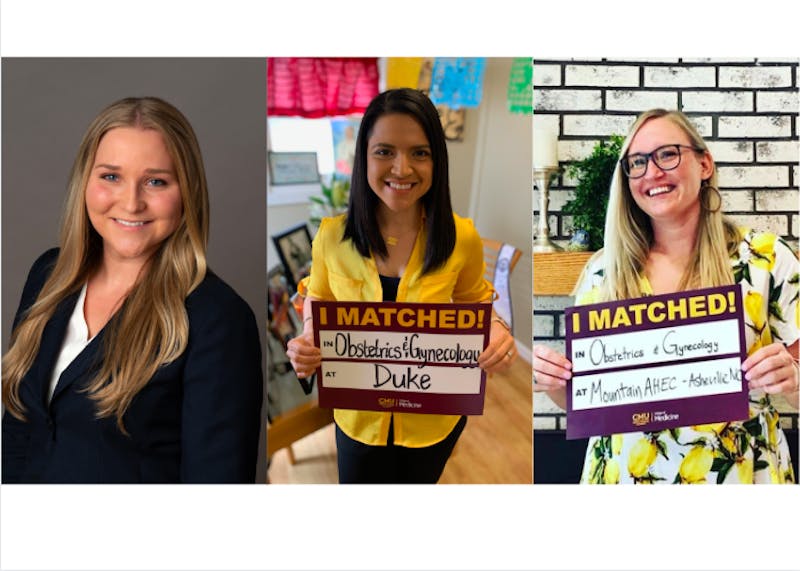 The passage of Proposal One amended state and local law, allowing people who are at least 21 years old to possess and use recreational marijuana. The proposal also creates the framework for how the government will administer and enforce the legislation.

While marijuana is now legal statewide, Central Michigan University will not allow staff, faculty, students or visitors to possess marijuana under any circumstance on campus. That includes medical marijuana.

In a letter to the Central Michigan University community following the Nov. 6 general election, President Robert Davies addressed marijuana's place on campus. There isn't one, he stressed.

“Using, distributing and possessing marijuana remains illegal under federal law,” Davies said in his letter. “Our campus policies comply with federal law, including the Drug-Free Workplace Act of 1988 and the Drug-Free Schools and Communities Act Amendments of 1989. These acts require the university, as a recipient of federal funds, to take measures to combat the use of drugs and alcohol.”

Students could be subject to discipline or corrective action upon violating the university's policies, Davies said. The maximum penalty is dismissal.

For off-campus users, this is what you will need to know.

1. Much like alcohol and tobacco, Marijuana will be regulated.

Like alcohol, it is only legal for those 21 years of age or older to purchase or use marijuana. It is also illegal to "transfer" or give marijuana to people younger than 21 years old.

While the effect of cannabis on drivers continues to be studied and debated, users are prohibited from operating, navigating or being in physical control of any motor vehicle while under the influence of marijuana. Smoking marijuana is also illegal in passenger areas.

Like tobacco, businesses, landlords and employers are able to prohibit the use of marijuana on property they own, occupy or manage. Employers may fire, discipline or refuse to hire employees who test positive for marijuana and may perform random drug tests.

Those over 21 years old are allowed to “possess, use, transport or process 2.5 ounces or less of marijuana or 15 grams of marijuana concentrate,” according to the proposal.

Users can also legally grow up to 12 marijuana plants for personal consumption. A 10-ounce limit will be imposed for marijuana kept at residences. Amounts over 2.5 ounces, whether at home or in a car, are required to be secured in locked containers.

3.  You will be able to buy marijuana products, eventually

The city of Mount Pleasant has yet to decide whether it will allow recreational provisioning centers, grow operations and processing centers for recreational marijuana.

It could take until 2020 before the state completes its licensing system that will let approved businesses sell recreational marijuana.

4. Where you can smoke marijuana is also regulated

Marijuana can only be smoked within a user's residence, on private property or in business zones. Offenders could be faced with a $100 fine if caught. Semi-private places, like front or back porches, yards and parked cars remain legal grey areas.

It is illegal to possess or consume marijuana on the grounds of federal property, public or private schools where children attend classes, correctional facilities or in school buses.

Law enforcement has been instructed by organizers behind the proposal to focus on larger issues, like violent crimes and property theft, but users should continue to rigorously follow regulations and be hesitant when using marijuana products in grey areas.

There are currently no designated municipal locations to consume marijuana within Mount Pleasant.

By Danielle Larsen | 19 hours ago