Five Guys is considering opening a location in Mount Pleasant. 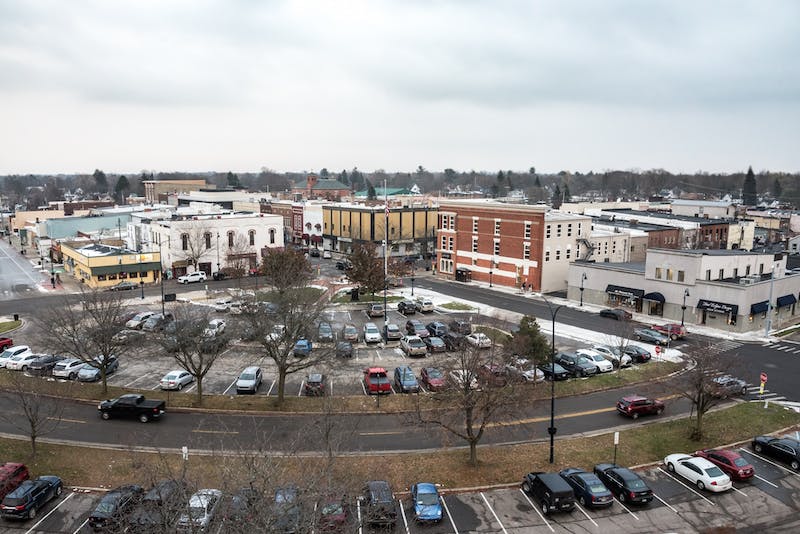 On Jan. 5, the Five Guys Burgers and Fries Michigan Facebook asked where residents of Mount Pleasant would want a location in the city. The page asked if they would like it on either Mission Street or Pickard Road.

A Five Guys representative said nothing has been finalized. The potential franchisee is BAC Holdings, which operates more than 30 other Five Guys locations in Michigan and Illinois, according to its website.

“We really don't have anything to share yet,” the page wrote. “We're really in the discovery phase now.”

Five Guys is an American restaurant chain that began in Arlington, Virginia in 1986, according to their website. The chain has over 1,500 locations around the world and specializes in hamburgers, fries and milkshakes.