In the mid-1990s, Jeffrey Weinstock (a.k.a. DJ cypher) could be found DJ’ing goth music at any number of clubs all across New England. In 2019, he can be found going into his 18th year as a professor of English at Central Michigan University. 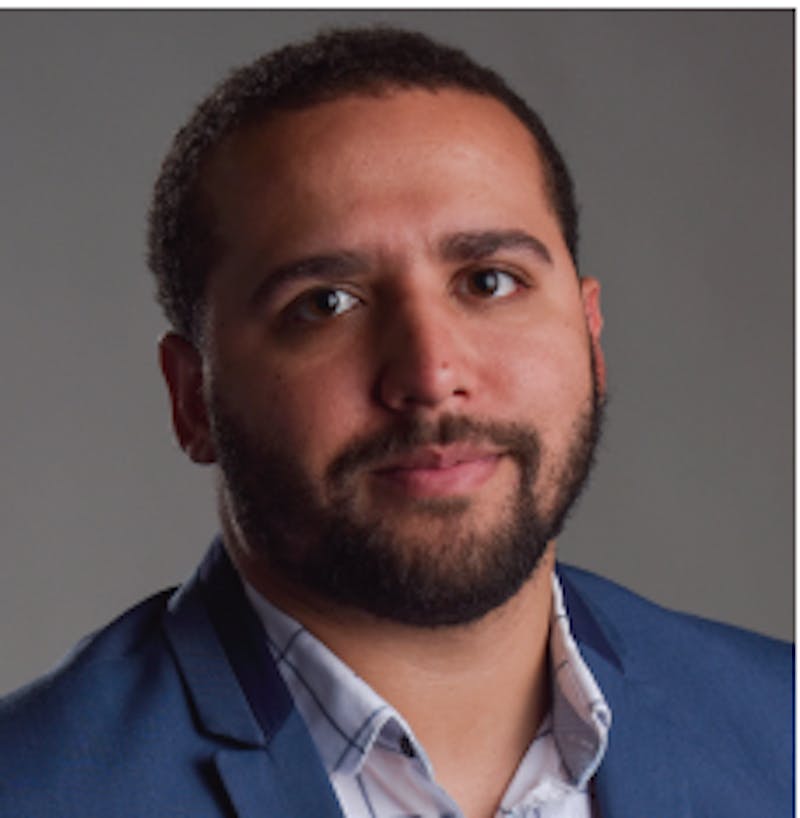 By Michael Livingston | 23 hours ago 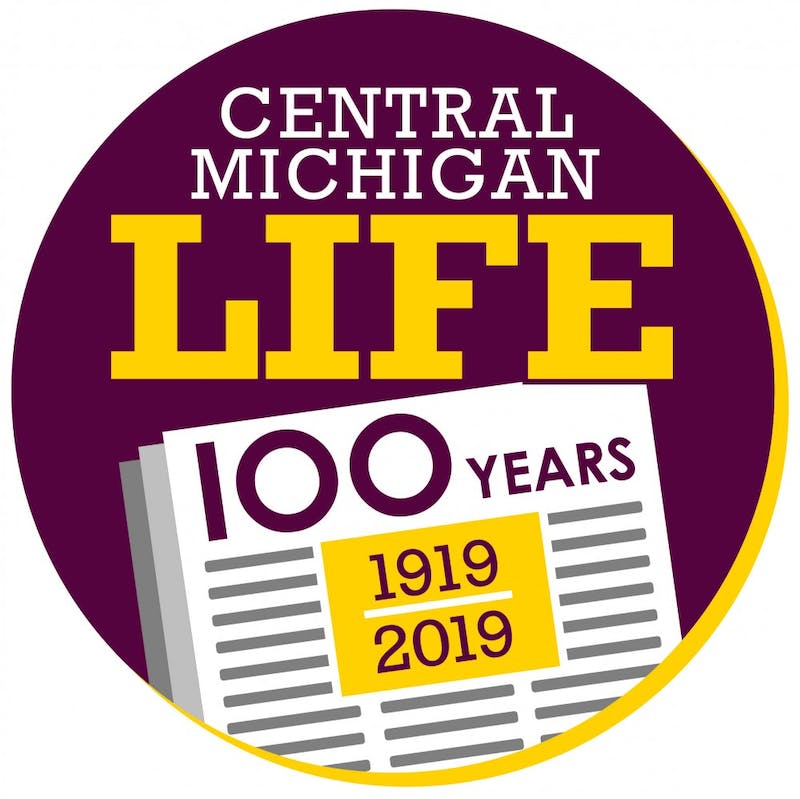 At CMU, Weinstock’s teaching focuses on many things in the English sphere, but early American literature (along with the American gothic) is his primary focus.

Weinstock’s colleague, English language and literature faculty member Gretchen Papazian, has a lot of respect for her fellow English teacher.

“He’s incredibly accomplished as a scholar and he’s well admired as a teacher,” Papazian said, “He affects peoples’ lives in ways that are important.”

In his time teaching, Weinstock has authored or edited 21 books on any number of macabre subjects such as “The Rocky Horror Picture Show,” goth music and author H.P. Lovecraft.

Outside of his standard English classes, Weinstock teaches a literature theory class he spearheaded called “Monsters and Their Meanings.”

Weinstock’s original ideas have had a significant impact on a lot of his students, including Randville first-year graduate student Jade Driscoll.

“One of the things that made his classes so memorable was the sense of community he created in the classroom,” Driscoll said. “He was extremely approachable and he cared about each student. It made learning a lot easier because we were comfortable to ask questions, challenge each other, or mess up.”

Despite his slightly more tame profession, Weinstock, as “DJ cypher” DJs a radio show online known as Dark Nation Radio, which airs weekly on Spirit of Resistance Radio. The program recently celebrated its 20th anniversary with a retrospective edition.

In that broadcast, Weinstock reminisced on his simple start DJ’ing.

“When I started graduate school I was increasingly part of the goth scene in D.C.” Weinstock said. “I made a demo tape and took it to the promoters… and then got lucky when I got an opportunity to start DJ’ing and I’ve never looked back from that.”

Weinstock plays goth and industrial music on his show, but he also delves into “intelligent” electronica, a subgenre he coined. He considers electronica to be “intelligent” when it surprises, or in some way deviates from the songwriting pattern typically found in pop songs.

Fellow English language and literature faculty member Joseph Sommers is a fan of DJ cypher and his radio show.

“I dig the stuff he spins,” Sommers said. “He’s pretty good at it, to be frank. He’s a really multifaceted cat. He can do a lot of things really well.”

On Oct. 27, Weinstock (as DJ cypher) hosted the Dark Nation Radio Halloween broadcast, his biggest show of the year. That episode can be listened to for free here.